Last Friday, the Light Combat Aircraft (Navy) had conducted a critical test by successfully executing the first-ever arrested landing at a shore-based facility, INS Hansa in Goa. It had brought LCA a step closer to the goal of operating from an aircraft carrier.

The LCA (Navy) is the naval version of indigenously developed Tejas fighter aircraft being developed for the Indian Air Force. An official statement said that the successful execution of arrested landing will pave the way for this indigenous platform to undertake Aircraft Carrier landing demonstration onboard the Indian Naval Aircraft Carrier, Vikramaditya. 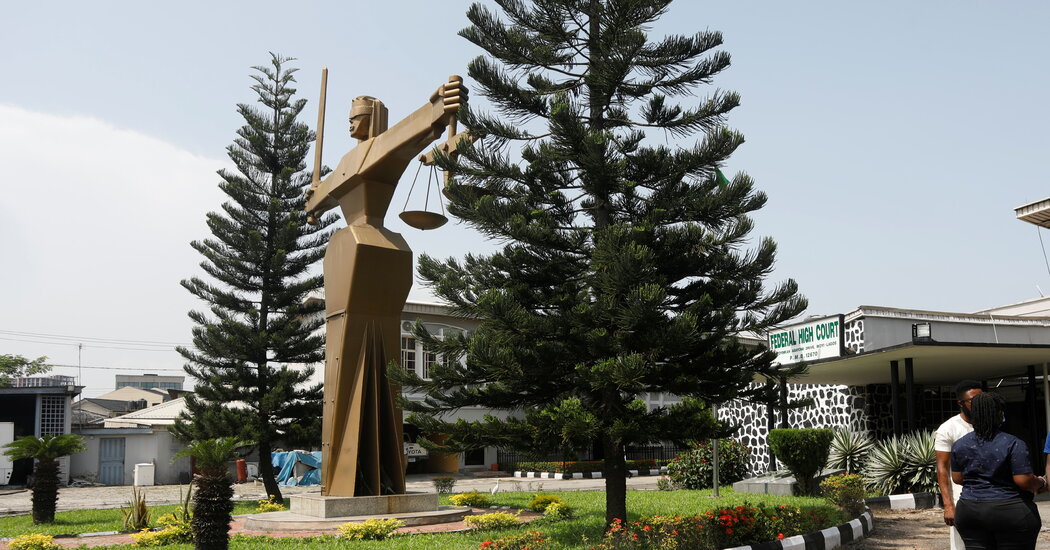