Ranvir Shorey feels that ‘muck’ exists in Bollywood and those defending it are either the ‘gatekeepers’ of the industry or the ones bootlicking them. His comments come after Jaya Bachchan’s speech in the Parliament on Tuesday, in which she protested against the portrayal of the film industry as a bed of vice.

“The ones who come out defending the muck in #Bollywood are either the ‘gatekeepers’, or the ones sucking up to them. If you don’t like someone whistleblowing or using their freedom of expression, you’re free to use your freedom of enabling. Don’t see what the fuss is about,” he wrote.

Earlier, Ranvir revealed he was ‘professionally and socially isolated’ in Bollywood, after his fallout with the Bhatts. He also talked about how certain people wield a lot of power in the industry, which makes it an ‘uneven and unjust playground’.

When asked about the insider-outsider debate, Ranvir had told Hindustan Times, “I see it as only a handful of people having the power over distribution and media, step-child treatment given to smaller films and talent which they don’t approve of. There is a constant struggle. Whenever a few people hold power which they are not accountable for, there will be this kind of an uneven and unjust playground.”

Kangana Ranaut has made similar claims, alleging that Bollywood is controlled by a ‘mafia’, and Karan Johar is its ‘main culprit’. She has accused him of ruining careers and using his clout to advance the careers of star kids.

Jaya, in her speech in the Rajya Sabha on Tuesday, raised objection to the portrayal of the film industry as a ‘gutter’. “People in the entertainment industry are being flogged by social media. People who made their names in the industry have called it a gutter. I completely disagree. I hope that the government tells such people not to use this kind of language,” she said, seemingly referring to Kangana’s claims that Bollywood is a ‘gutter’ and 99% of people in the industry engage in the use of drugs.

“Just because there are some people, you can’t tarnish the image of the entire industry. I am ashamed that yesterday one of our members in Lok Sabha, who is from the film industry, spoke against it. It is a shame,” she added, referring to comments about the film industry’s ‘drug addiction’ made by BJP MP Ravi Kishan on Monday.

However, Kangana hit back at Jaya, asking if she would have felt the same way if her own children, Abhishek Bachchan and Shweta Nanda, were subjected to bullying, harassment, assault and molestation in the film industry. Kangana Ranaut hails UP CM Yogi Adityanath’s announcement of film city near Noida, urges PMO to unite all film industries into one – bollywood 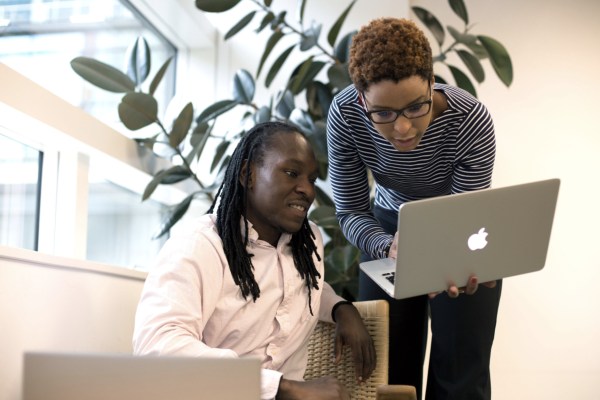 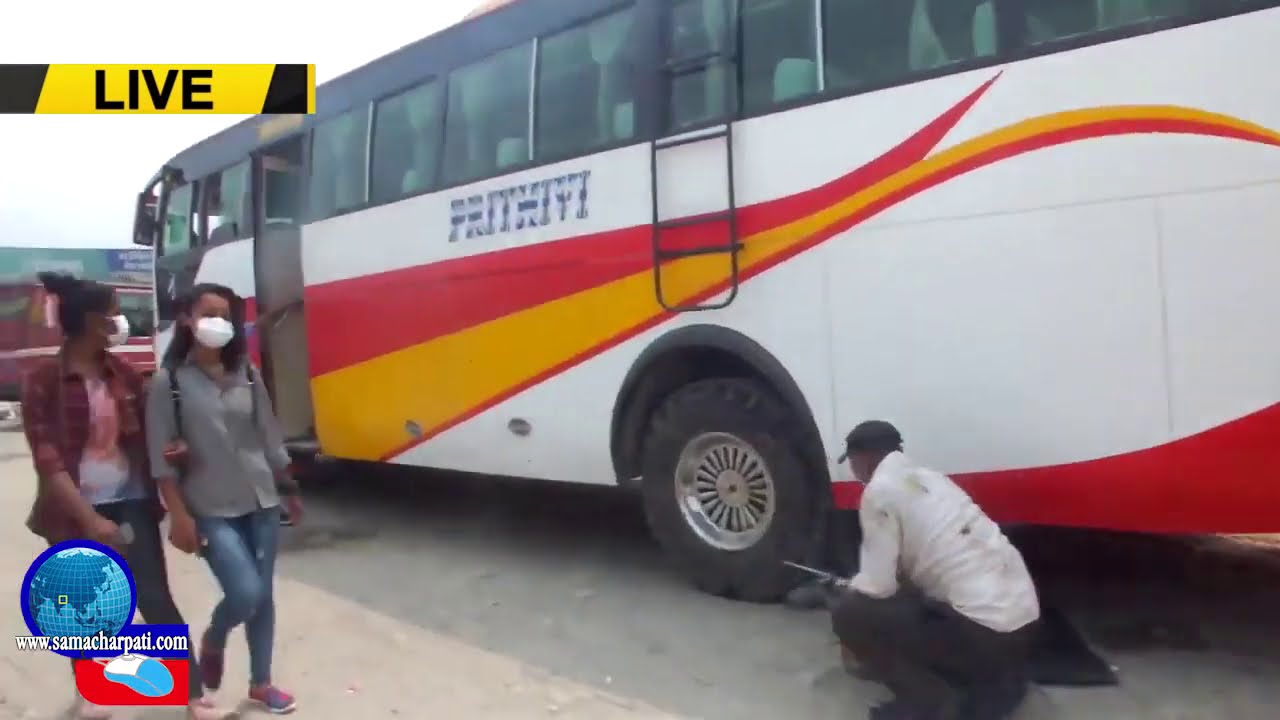 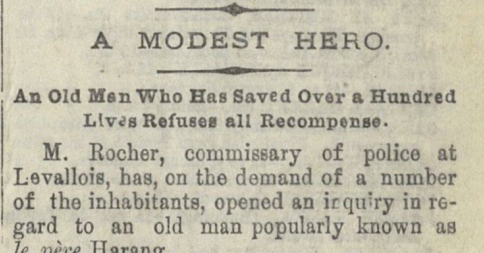