4. Portrait of Mahatma Gandhi at the centre.

6. Windowed security thread with inscriptions ‘भारत’ and RBI with colour shift. Colour of the thread changes from green to blue when the note is tilted.

8. Denominational numeral with Rupee Symbol, 200, 500 in colour changing ink (green to blue) on the bottom right.

9. Ashoka Pillar emblem on the right.

11. Number panel with numerals growing from small to big on the top left side and bottom right side.

12. For visually impaired, Intaglio or raised printing of Mahatma Gandhi portrait, Ashoka Pillar emblem, raised Identification mark H with micro-text 200, 500, four angular bleed lines with two circles in between the lines both on the right and left sides.

On the back side of the note:

1. Year of printing of the note on left.

2. Swachh Bharat logo with the slogan

3. Language panel towards the centre.

5. Denominational numeral in Devnagri on right. 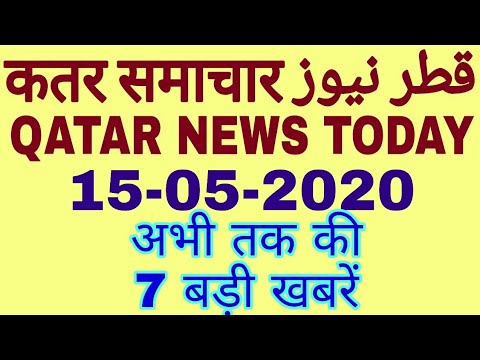 This is a good time to start a proptech company –...

This is a good time to start a proptech company –... 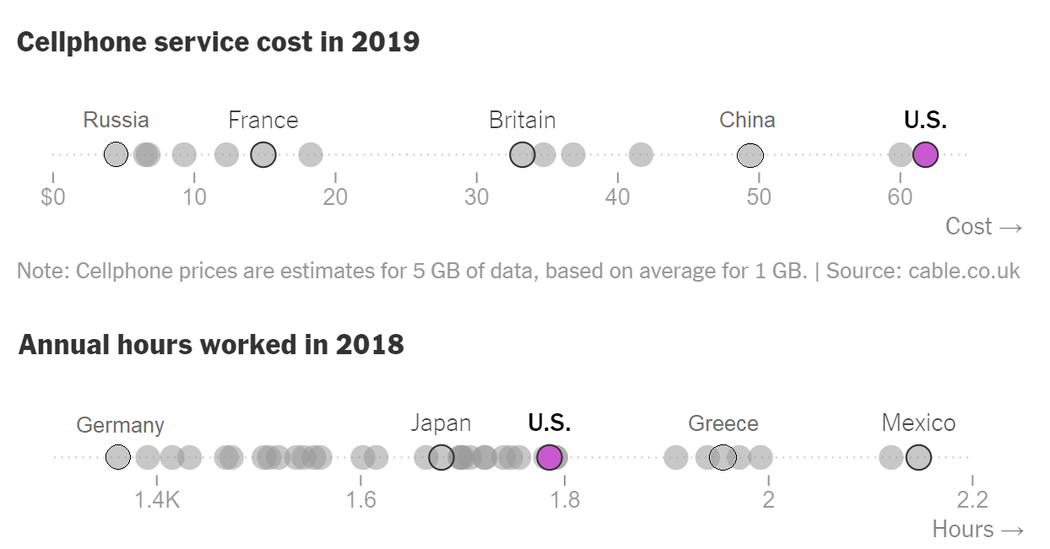 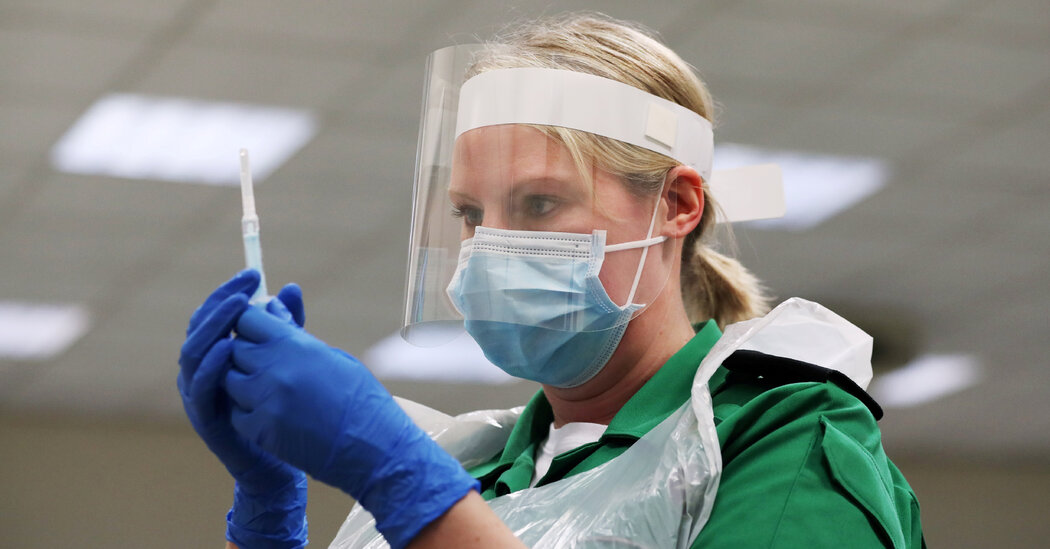