Realme 2 will be launched in India at an event taking place in New Delhi on August 28, which is today. This is the brand’s second smartphone after the Realme 1, which was seen in May this year.

While the first iteration was an Amazon exclusive device, Realme 2 has been promoted as a Flipkart exclusive product. Expected to retain some key aspects, including the diamond back design and a pricing under Rs 10,000, the company claims Realme 2 could be the first phone of its kind to offer a notched display.

Realme 2 comes with a fingerprint sensor located at the rear panel just below the camera lens. It also features face unlock.

Realme 2 runs on ColorOS based on Android 8.1 Oreo with AI features.

Realme 2 features a dual-camera setup of 13-megapixel and 2-megapixel sensors with ‘Portrait Mode’. Up front, it houses an 8-megapixel camera with beautification.

Snapdragon 450 processor with ‘AI Gaming Acceleration. It comes in two storage variants of 3GB+32GB and 4GB+64GB. Also on offer is a microSD card slot for storage expansion up to 256GB.

Realme 2 features a 6.2-inch display with 88.8% screen-to-body ratio. It comes with a notch cutout on top which comes with features like shortcuts. Users can reply to WhatsApp messages while watching videos on Realme 2.

According to the teasers, Realme 2 will come with some notable upgrades over its predecessor, Realme 1. These changes include a notch display, Qualcomm Snapdragon processor, bigger battery, a dual-camera setup and the presence of a fingerprint sensor.

Mary Meeker’s Bond is closing on $2 billion for its second fund, per a new filing – TechCrunch 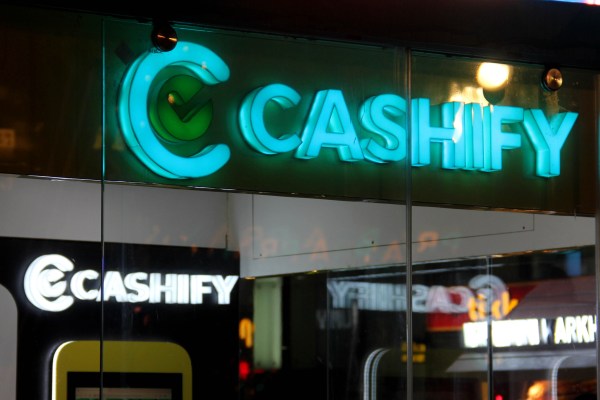