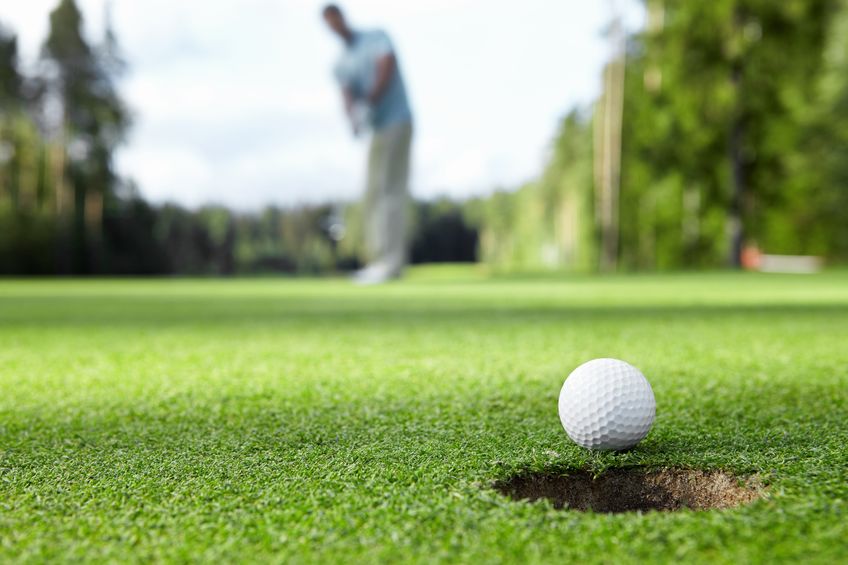 BACOLOD—Manila Southwoods is bracing for a dogfight as it guns to reclaim lost glory in the Philippine Airlines Men’s Interclub championship.

And because the Carmona-based squad sees the 73rd playing of the country’s unofficial team championship as a really tight race, it has come to this bustling province with a roster that is loaded on all fronts.

“But we are not going to rely on firepower alone,” nonplaying skipper Thirdy Escano told the Inquirer. “We have done our homework and have prepared as hard as we can for this.”

The squad had flown to here a couple of times leading to Wednesday’s teeoff, sampling the Marapara and Binitin cour­ses to get some familiarity as it is not accustomed to playing these types of traditional courses.

“That’s a major concern for the boys,” former pro Jerome Delariarte said in a separate interview. “Playing on grass like that—and you don’t know how to—sometimes could spell the difference.”

Del Monte and Luisita are the two other teams in the Championship Division, as Cebu CC will have to defend its title coming from the Founders bracket.

Cebu CC denied Southwoods of a fifth title last year in Cebu, and that is fresh in the mind of Escano.

“We will be shooting to win obviously, and hopefully, touch off another streak of championships,” Escano said. “But it will be a very tough tournament. A lot of teams are capable of winning.”