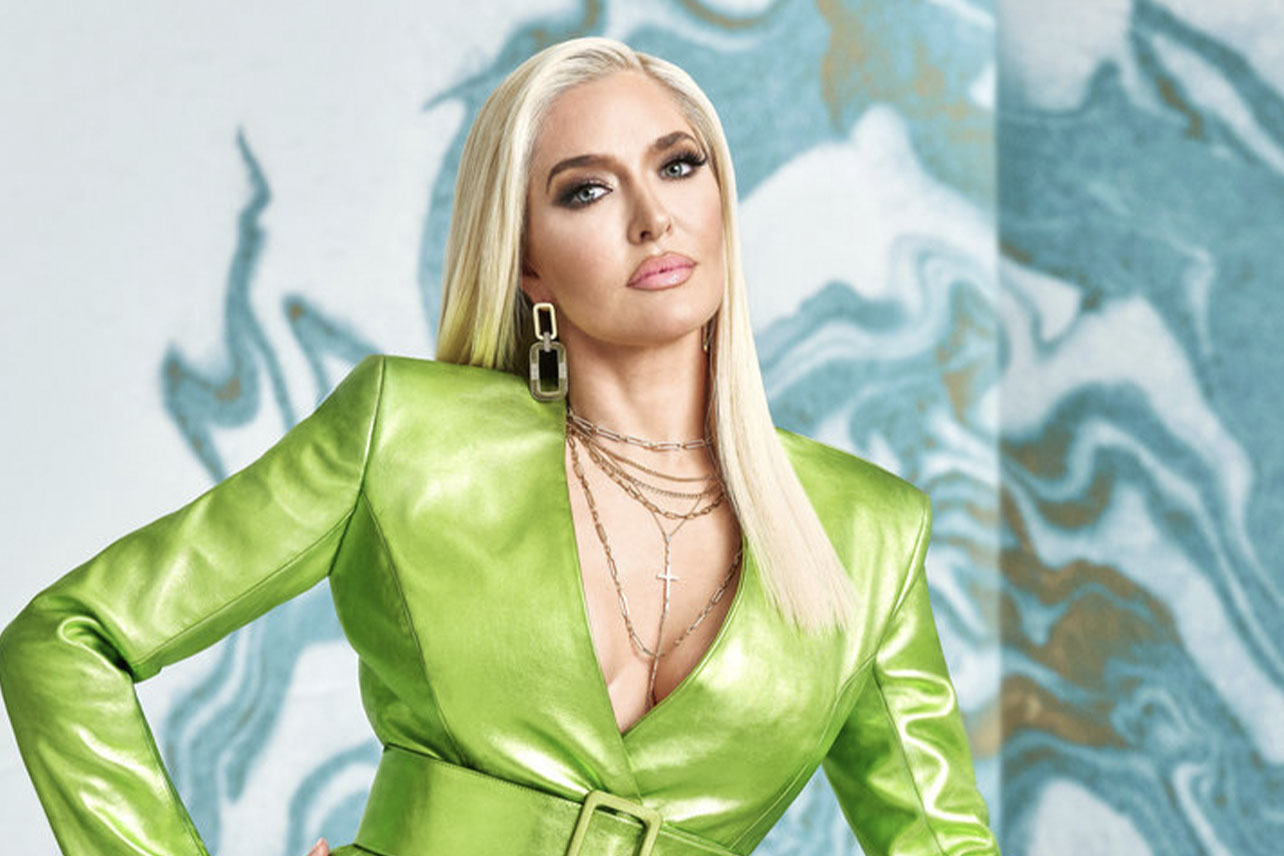 The Real Housewives of Beverly Hills star Erika ‘Jayne’ Girardi may be known as a Bravo star, but she’s about to the subject of another TV project. The reality TV fixture is the focus of an upcoming ABC News documentary titled The Housewife and the Hustler, Variety reports. The doc, which will premiere on Hulu, is set to explore Girardi’s legal troubles with her lawyer husband Tom, with whom she split from in November 2020.

“ABC News Originals goes inside the real-life legal drama facing the husband of The Real Housewives of Beverly Hills cast member Erika Jayne, legal titan Tom Girardi,” an official description for the special teases. “Once considered a crusader of justice, Girardi now stands accused of embezzling from the victims he swore to protect.”

Both Erika and Tom are wrapped up in scandal following a lawsuit filed against them by Edelson PC. The…