Rohit Sharma continues to improve his batting numbers in the ODI format ever since he turned as an opener for the Indian limited-overs teams. He has been consistent throughout the ongoing Asia Cup leading the Indian team in the absence of Virat Kohli.

Rohit has scored a century and two fifties in the four innings he batted in the tournament so far and is only behind his partner Shikhar Dhawan in the run-charts.

After scoring a couple of half-centuries against Pakistan and Bangladesh, Rohit put India into the final batting alongside Dhawan in the crucial Indo-Pak game. The stand-in skipper slammed an unbeaten 111 as the Men in Blue cruised to a nine-wicket win.

On his way through, Rohit struck as many as four sixes and completed 300 sixes in International cricket with his third maximum. When on 94, he also completed 7000 runs in the ODI cricket.

The 31-year-old thus became the 40th player overall and the 9th Indian to achieve the feat in the 50-over format. Only four players and two Indians have taken fewer innings and matches than Rohit Sharma to complete the milestone.

Hashim Amla got there in 150 innings breaking the record held by Virat Kohli in 161 innings. Rohit was the third slowest Indian to complete 2000 ODI runs but scored over 5000 runs in only 102 innings as an opener in this format.

The Men in Blue, who now have four wins in as many matches, will next face Afghanistan in their final Super Four encounter here on Tuesday. The final of the tournament will be held on Friday. 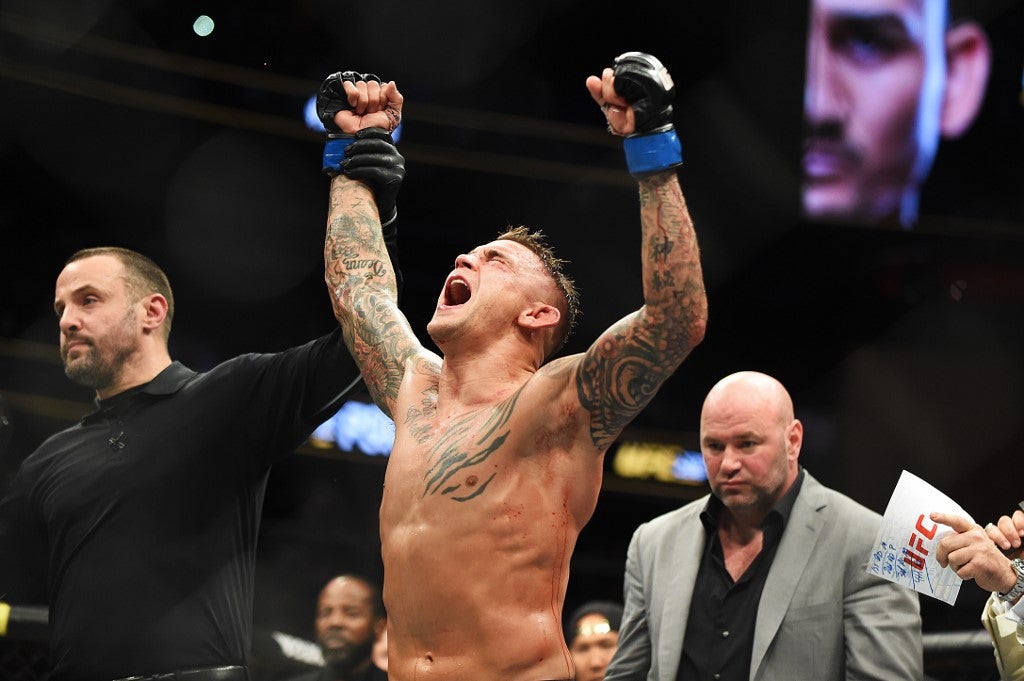 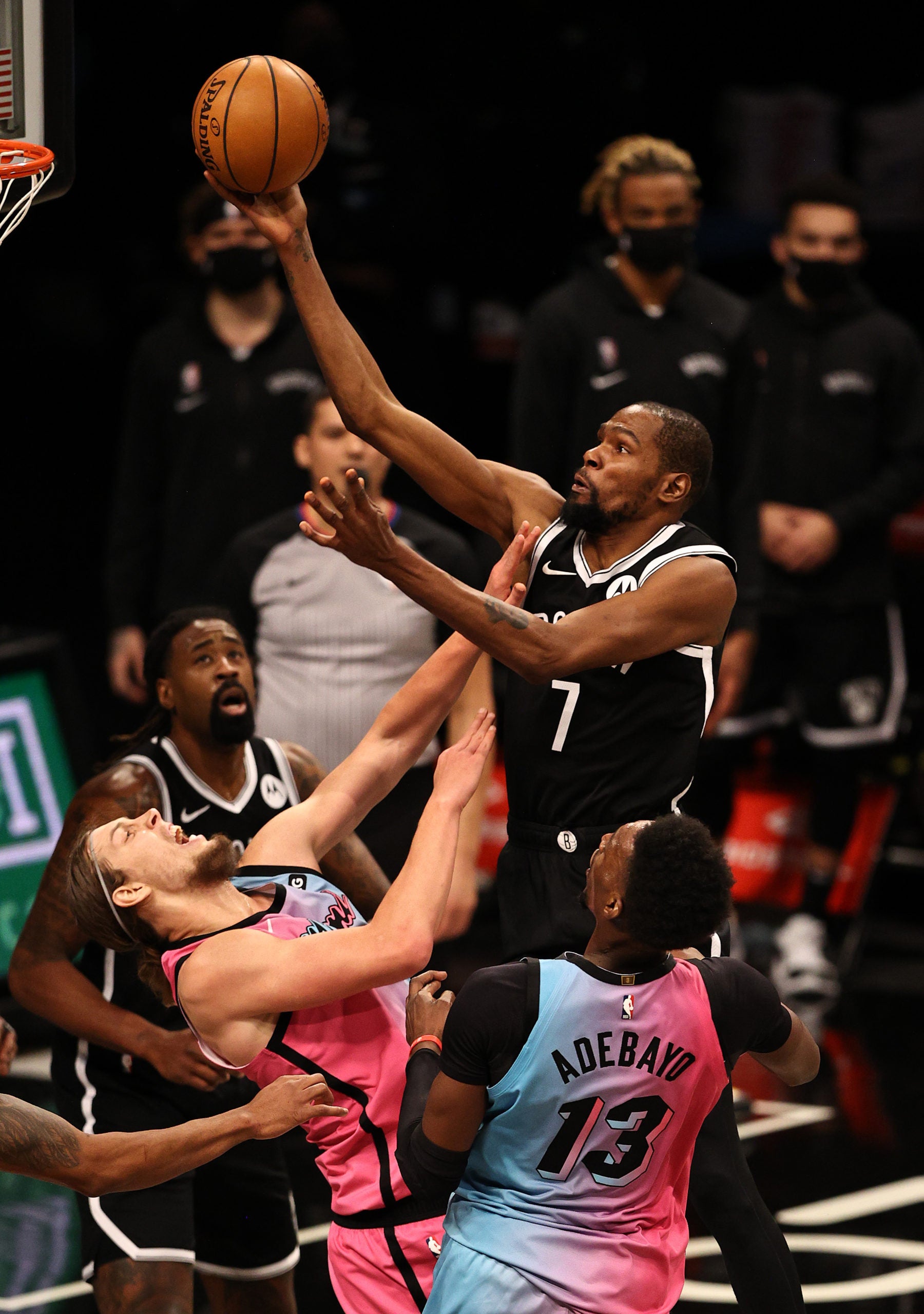 Durant hits 31 as Nets hold on to beat shorthanded Heat