A girl stretches to touch Brazilian ex-football star Ronaldinho Gaucho upon his arrival at Silvio Pettirossi International Airport in Luque, near Asuncion, on March 4, 2020. – Ronaldinho arrived in Paraguay to present his latest book “Genio en la Vida” and a health programme for girls and boys. (Photo by Norberto DUARTE / AFP)

“Ronaldinho will be heard at eight in the morning on Thursday at the prosecutor’s office,” Interior Minister Euclides Acevedo told reporters.

Paraguayan police raided the hotel in Asuncion where the 2005 Ballon d’Or winner was staying during a trip promote a book and found the false documents, the minister said.

“We are also investigating the responsibility of the authorities who allowed them to enter the country with falsified documents,” Acevedo said.

Ronaldinho and his brother had their Brazilian passports withdrawn in November 2018 after failing to pay a $2.3 million fine for environmental damage incurred during the building of property in Rio Grande do Sul, in southern Brazil. 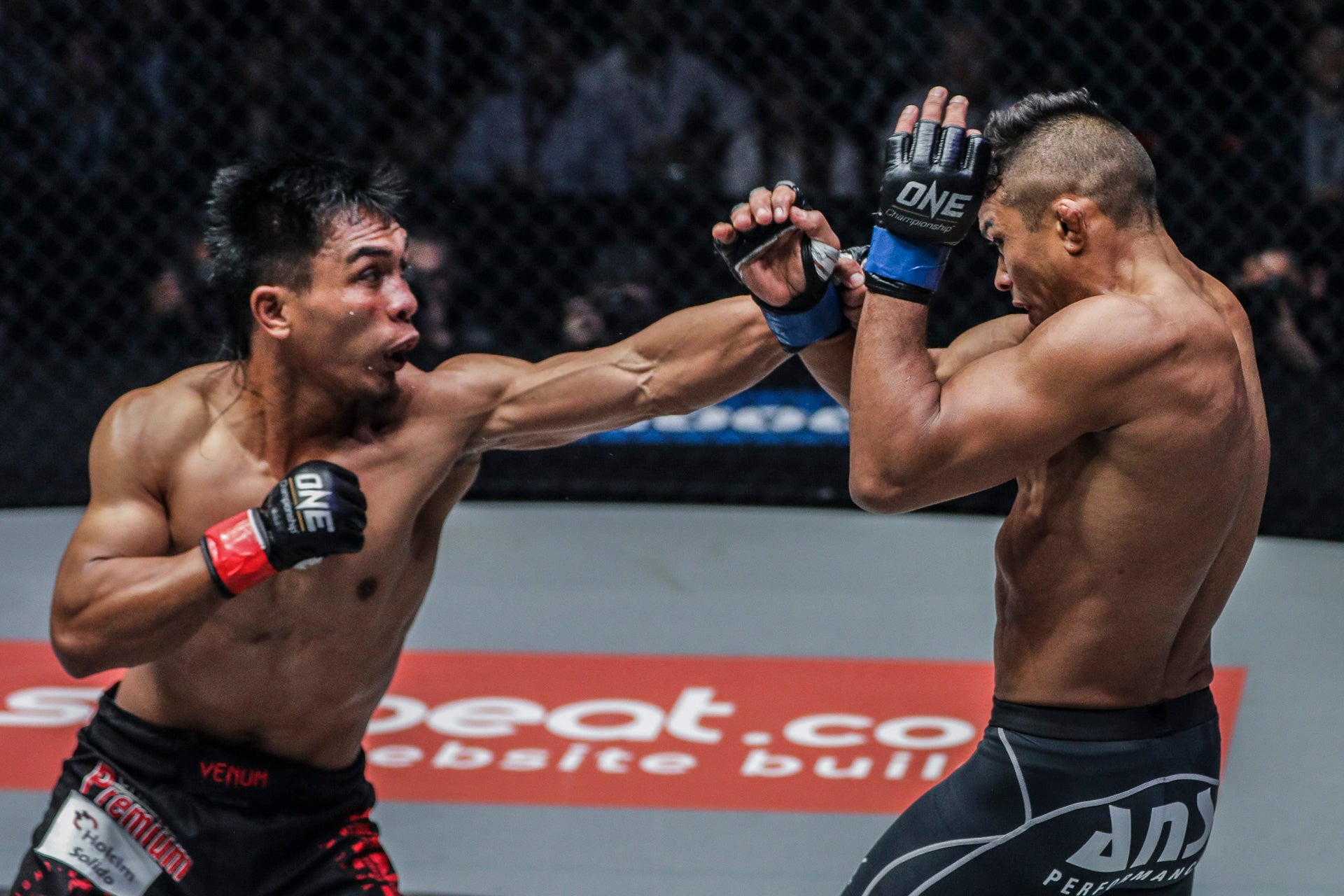 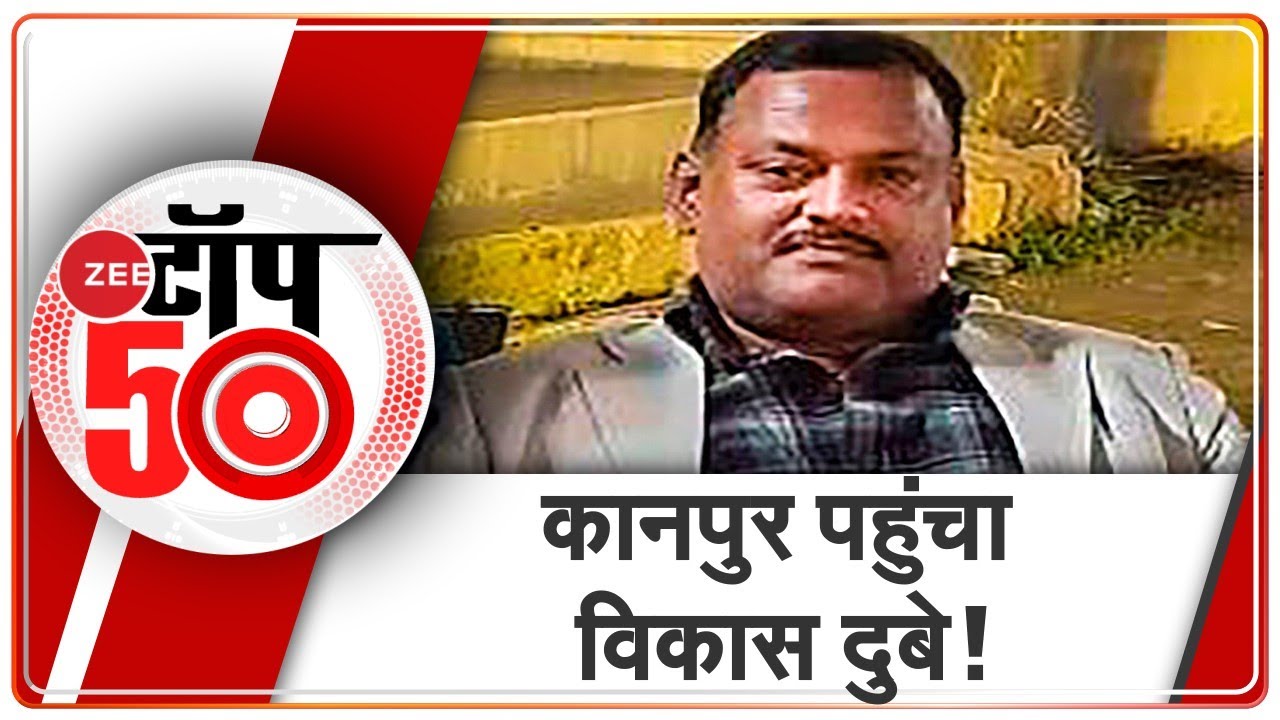 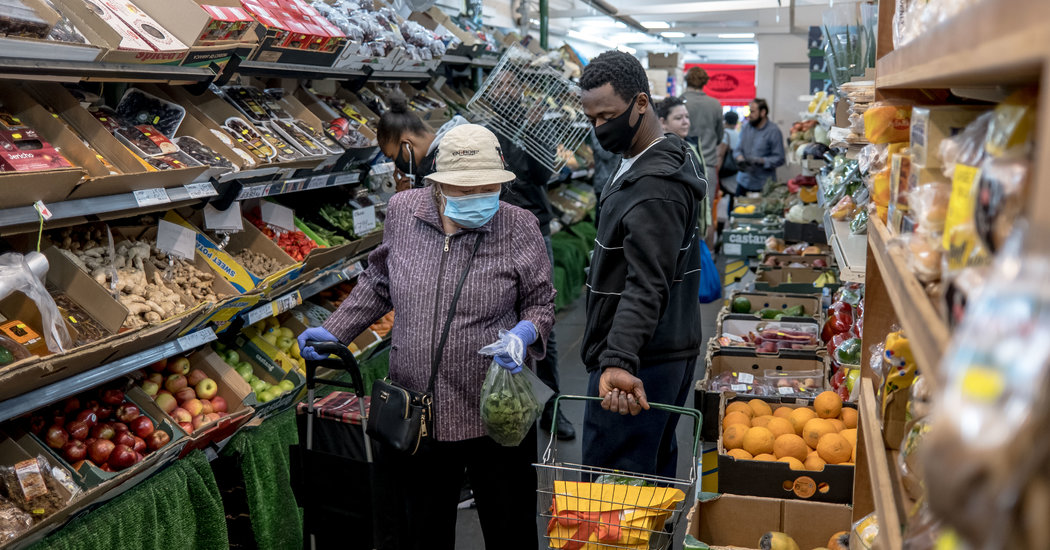