Two days after he purportedly issued a letter asking Railways officials in the Valley to stock up on ration, not to keep their family members in Kashmir and the need to restrict staff leave due to an “emergency situation”, Assistant Security Commissioner (ASC) Budgam, Sudesh Nugyal, has been transferred, it was announced on Monday.

The letter created panic among people in the Valley, who started stocking essentials.

The official order stated: “DG/RPF has ordered transfer and posting. in the administrative interest. The above officer is directed to report at his new place of posting immediately”.

Sources said Inspector General, Northern Railways, Sanjay Sankrityan arrived in the Valley on Monday morning and chaired an emergency meeting to discuss the fallout of the letter. Sankrityan is learnt to have held a separate meeting with Nugyal.

Sources said another Railways officer posted in the Valley, who had gone on leave, was asked to report back immediately. The officer arrived in Srinagar and resumed duty, they said. According to the letter, issued on Saturday, a precautionary security meeting was held by Nugyal after receiving inputs from “different security agencies” regarding “forecast of deteriorating situation in Kashmir and issue of law and order…”

On Sunday, Nugyal denied having issued such an order.

The Railways Ministry “revoked” the letter, stating that the officer was “not authorised to issue such a letter and did not have the approval of the competent authority to do so either”. 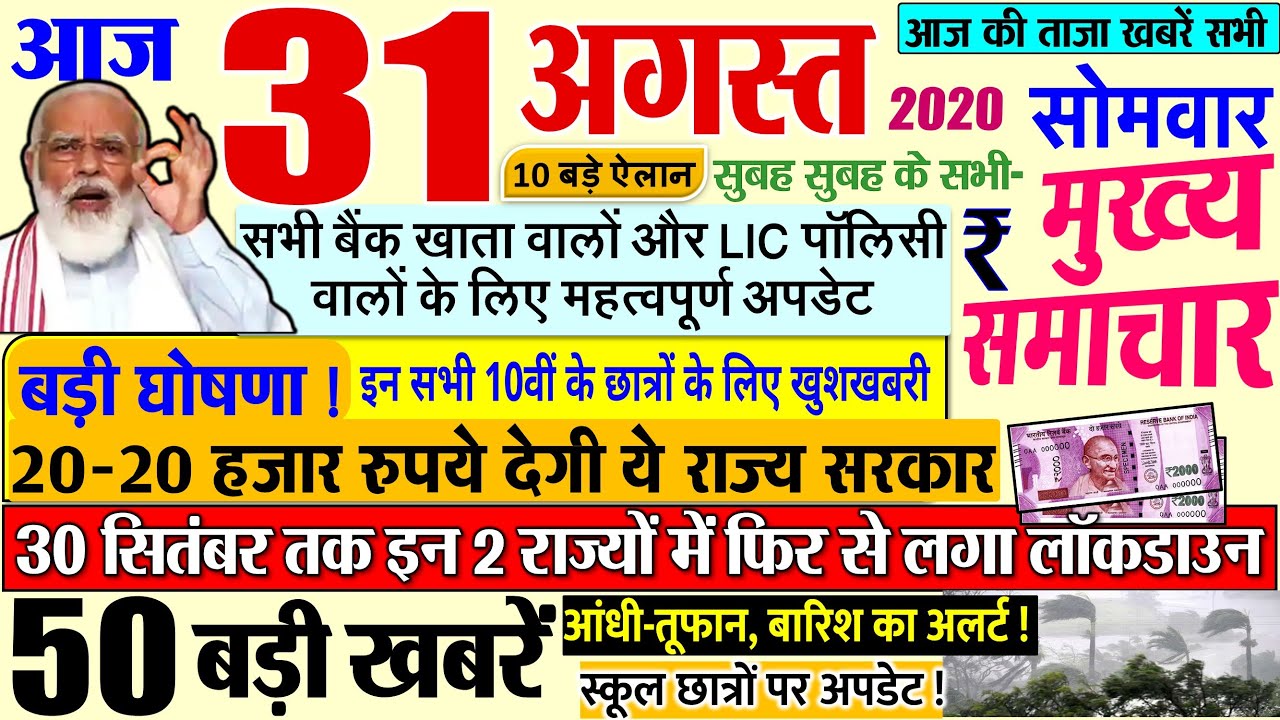