The World Anti-Doping Agency executive committee handed down the most severe punishment to date in the years-long Russian doping saga, issuing a four-year ban that will bar Russia from competing at the next two Olympic Games. The decision means Russia will have no formal presence at next year’s Summer Games or the 2022 Winter Games in Beijing and will be barred from most major international competition through 2023, including FIFA’s World Cup, the Youth Olympic Games, Paralympics, world championships and other major sporting events subject to World Anti-Doping Code.

Last month the Wada compliance review committee [CRC] recommended that the country should be handed a ban over hosting and competing in major international events after declaring the Russian Anti-Doping Agency [Rusada] over the inconsistencies in their anti-doping data, which displayed evidence of tampering to cover up a mass drugs scandal.

At a meeting in Lausanne on Monday, the 12 Wada officials on the executive committee unanimously agreed to impose a four-year ban on Russian representation at major sporting events, which will also include the 2021 World Athletics Championships in Eugene, Oregon, having concluded that data was deliberately tampered with by planting fake evidence and deleting files linked to positive doping tests, which could have helped to identify drug cheats. However, the national football team will not be allowed to compete at the Qatar 2022 World Cup in any shape of form unless they successfully appeal the ruling, though it has already been confirmed that they will be allowed to compete at next summer’s European Championship as well as host games in St Petersburg as Uefa is not defined as a ‘major event organisation’ in regards to anti-doping breaches.

Fifa said it has “taken note of the decision and is in contact with WADA and ASOIF (Association of Summer Olympic International Federations) to clarify the extent of the decision in regards to football.”Wada has also confirmed that should Rusada choose to appeal the ban, the case will be referred to the Court of Arbitration for Sport.

ALSO READ: Citizenship (Amendment) Bill: What does it do

“To allow Russia to escape a complete ban is yet another devastating blow to clean athletes,” Tygart said in a statement. “Wada promised the world back in 2018 that if Russia failed yet again to live up to its agreements, it would use the toughest sanction under the rules.

“Yet, here we go again; Wada says one thing and does something entirely different.” 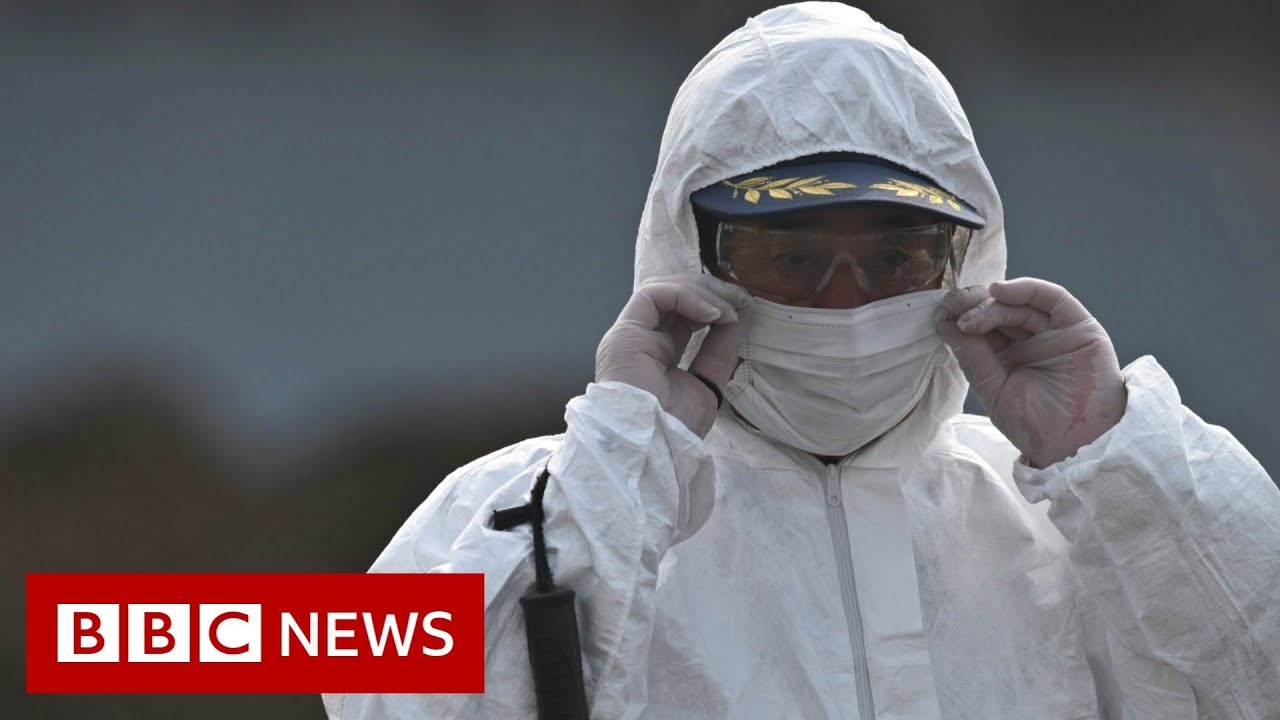