The Supreme Court referred to a larger bench the petitions seeking review of the apex court’s 2018 judgment allowing entry of women between the ages of 10 and 50 into the Sabarimala temple.Reading out the judgment, the bench said petitions had “sought to revive the debate about what’s the religion and essential religious practices”. “Individual right to pray at temple cannot be superior to what is considered as religious by another sect is what petitions have argued,” the court said.

A temple official welcomed the ruling and appealed to women to stay away. Women trying to enter the temple after the verdict last year were attacked by mobs blocking the way.

Many checked vehicles heading towards the temple to see if any women of a “menstruating age” – deemed to be those aged between 10 and 50 years – were trying to enter.

Following day’s verdict, police in Kerala have appealed for calm, saying that action will be taken “against those who take the law into their own hands”. They added that social media accounts would be under surveillance and those stoking religious tensions online would be arrested. 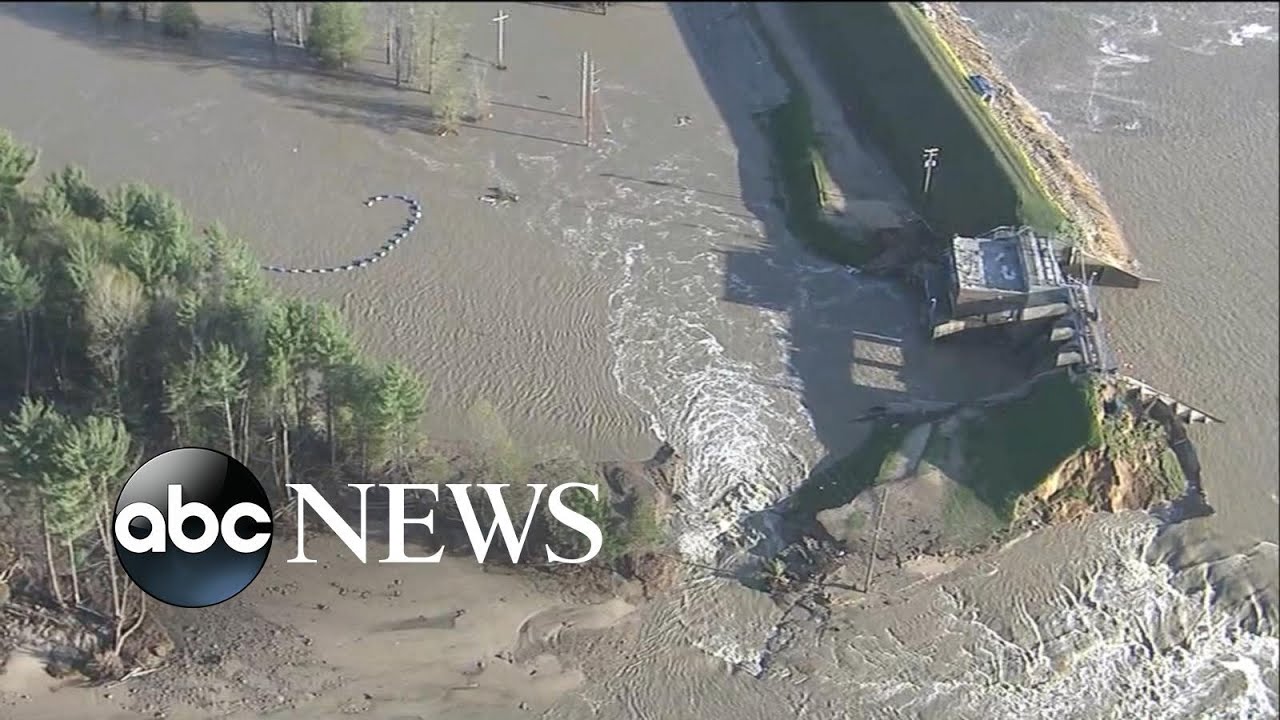 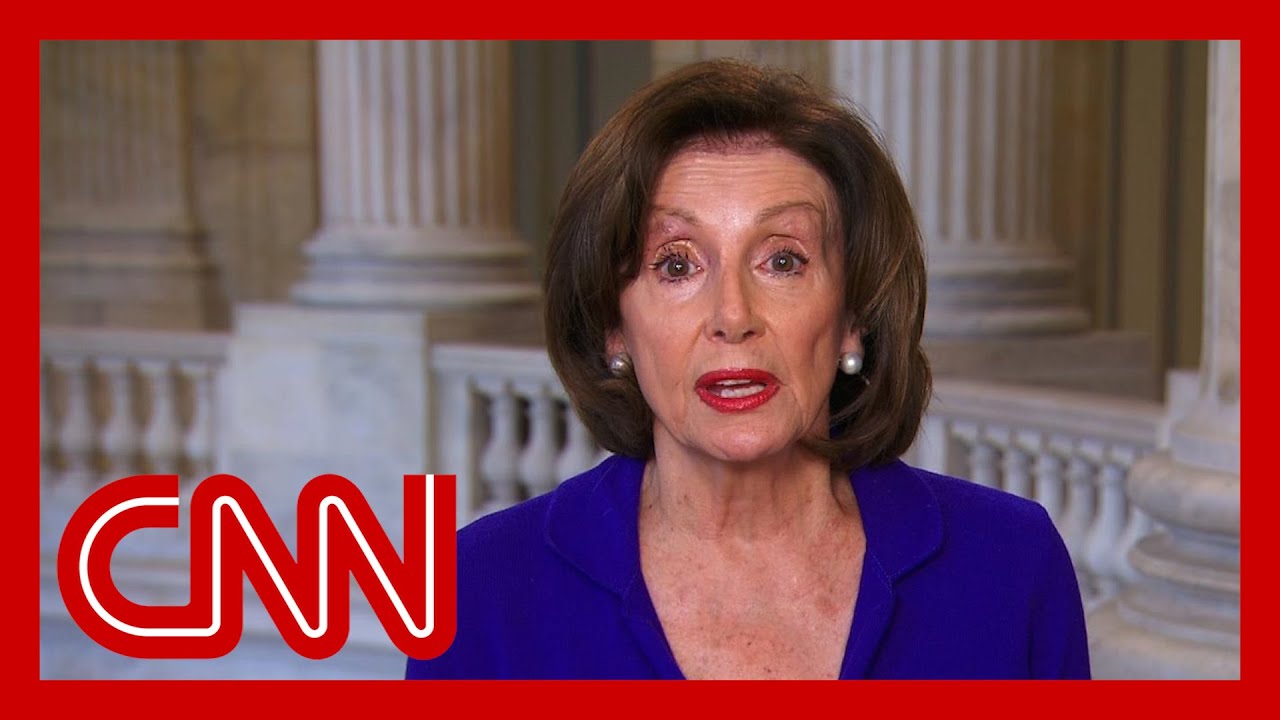 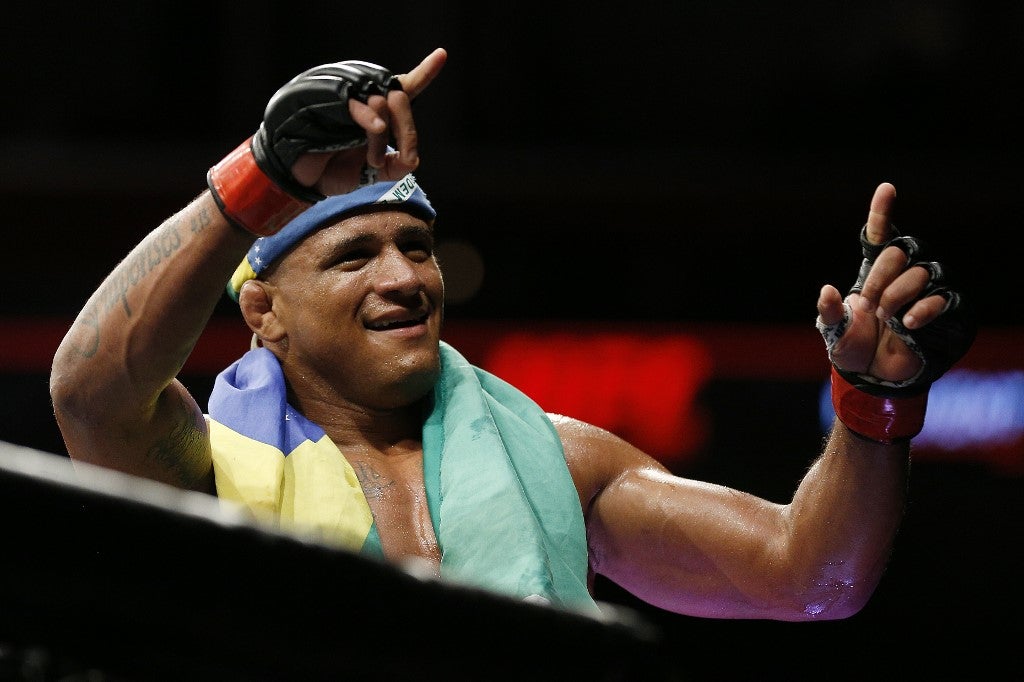