New Delhi: Former Congress leader Sajjan Kumar on Monday surrendered before a Delhi court to serve life sentence in connection with a 1984 anti-Sikh riots case in which he was convicted by the Delhi High Court. He surrendered before Metropolitan Magistrate Aditi Garg.

The 73-year-old former Congress leader was sentenced to life for the “remainder of his natural life” by the Delhi High Court on December 17. It had set a deadline of December 31 for Kumar to surrender.

The high court had on December 21 declined his plea to extend the time of his surrender by a month.

He has filed a petition in the Supreme Court challenging the conviction and the life sentence awarded by the high court.

The case in which Kumar was convicted and sentenced relates to the killing of five Sikhs in Raj Nagar part-I area of Palam Colony in southwest Delhi on November 1-2, 1984, and burning down of a gurudwara in Raj Nagar part II.

The riots had broken out after the assassination of then prime minister Indira Gandhi on October 31, 1984, by her two Sikh bodyguards. 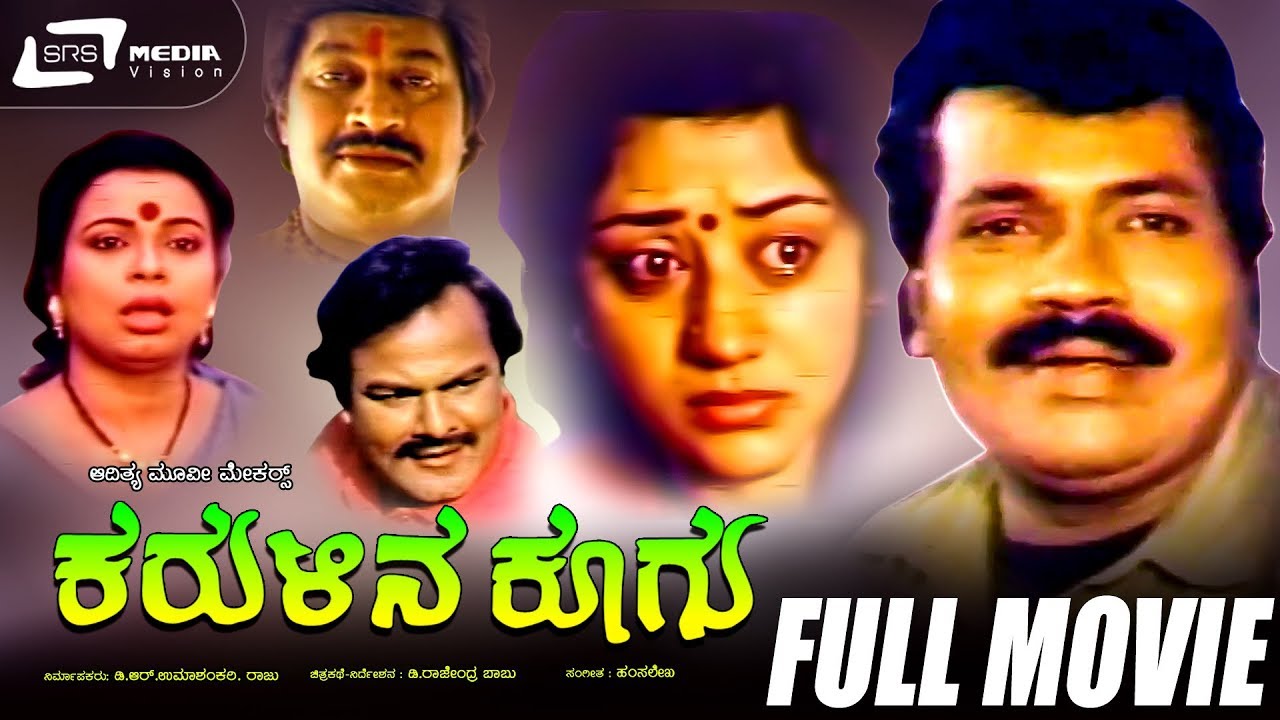 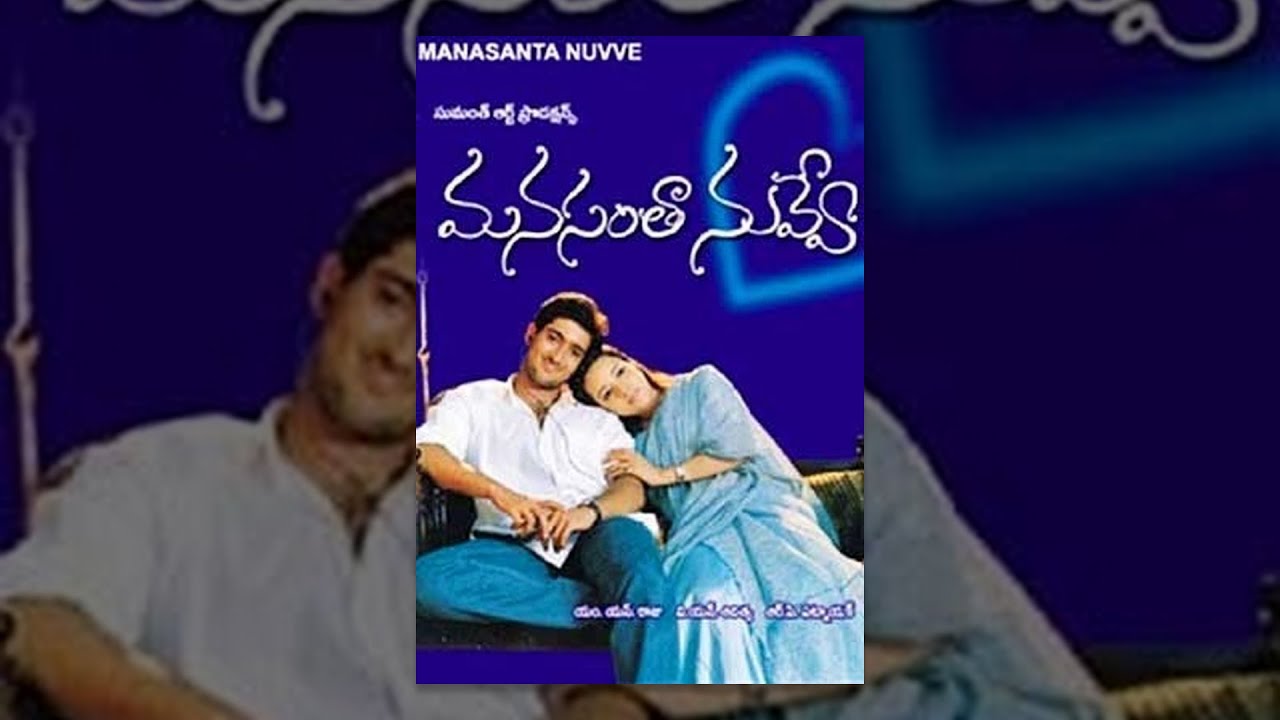