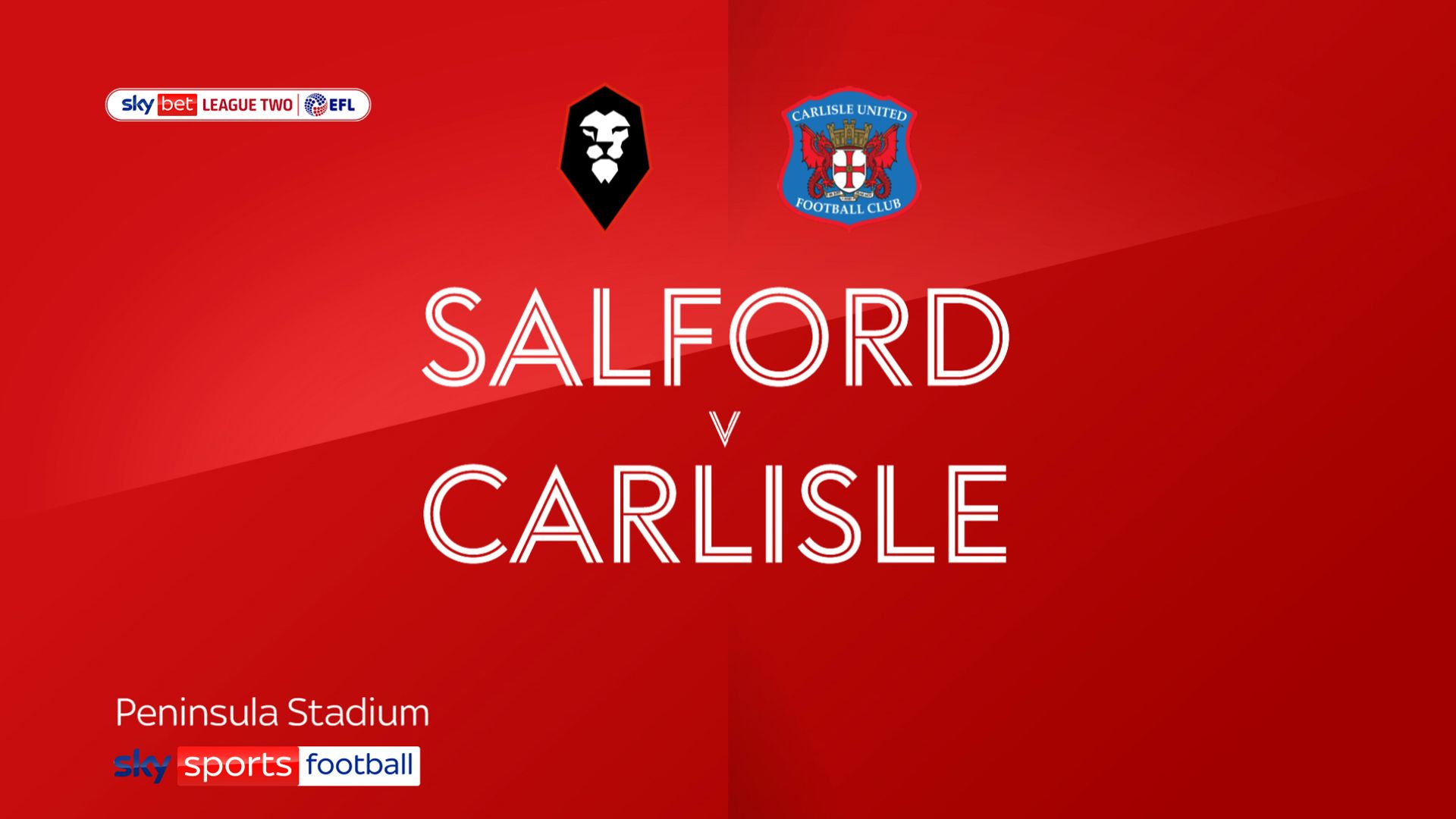 But goals from Callum Guy, Corey Whelan and Dennis sent the Cumbrians up to sixth in the table.

With less than three minutes on the clock, Dennis opened the scoring.

Neil Wood’s goal-shy side responded positively with Brighton loanee Lorent Tolaj twice coming close to a leveller, if not for Tomas Holy’s heroics.

Their persistence was rewarded after the interval when Smith ended Salford’s five-game run without a goal with his first strike of the campaign.

However, Guy soon re-established the visitors’ lead with a precise strike from the edge of the box as Carlisle took charge.

Less than five minutes later, Whelan made it 3-1 when he benefited from poor defending to…

congress: Congress gets eviction notice for Chanakyapuri flat once occupied by...

Tens of billions spent on habitat and surveillance would avoid trillions...