Samsung has been accused of passing off a DSLR photograph as one from the camera of its Galaxy A8 Star, citing a DIY Photography blog.

In the blog, the owner of the photograph not only accuses Samsung of lifting her photo but has also claimed that Korean company has changed the background and edited the photo to market its phone in Malaysia.

Dunja Djudjic, the original photographer says that she found out after the image was sold on one of Getty’s platforms.

Upon doing a reverse search on the photo, she found out that it is being used by Samsung Malaysia to market the A8 Star’s camera.

Djudjic’s reaction to the misuse was mostly hilarious. “My first reaction was to burst out into laughter. Just look at the Photoshop job they did on my face and hair! I’ve always liked my natural hair colour (even though it’s turning black and white), but I guess the creator of this franken-image prefers reddish tones. Except in the eyes though, where they removed all of the blood vessels,” wrote Djudjic.

Samsung also changed the background of the photo to clearly demonstrate the blurring capabilities of the camera since the original’s background was blurred naturally.

While Djudjic doesn’t have any issue with Samsung using the photo for their promotional material, she is dissatisfied with the false advertising claims made on the company’s Malaysian website. However, Samsung isn’t new to this – reports of a similar incident date back to early 2018 when Samsung was caught faking the camera samples for its Galaxy A8 smartphone.

This brings up an important point to consider if you are hunting for a camera centric smartphone in the market – one shouldn’t believe blindly on the promotional materials used by OEMs. In terms of image quality, smartphone cameras have surely gone a long way, with some of them almost pretty close to the DSLR territory in certain conditions.

Smartphones such as the Pixel 3 and the Huawei Mate 20 Pro are capable of taking exceptional images with the combination of a potent hardware and intelligent software. But the physical limitations of a smartphone’s form factor will keep limiting its performance and it would be a while before we start expecting smartphone cameras to be on par with DSLR cameras. 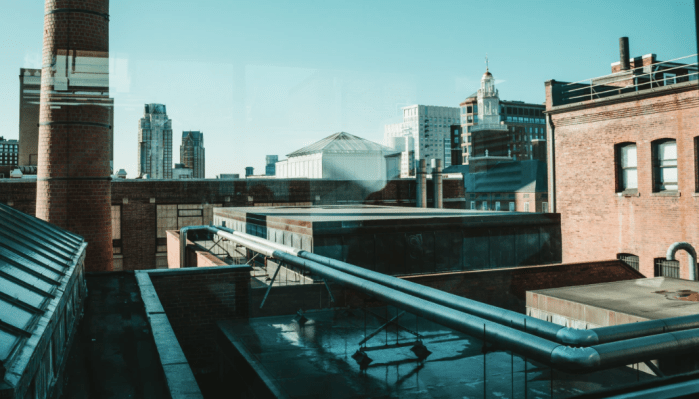