Jagdale, a former BCCI secretary, asserted that Dhoni was mature enough to take a call on his retirement. Dhoni’s finishing abilities with the bat have been on the wane, and he would be the centre of discussion when the selection committee meets in Mumbai on Sunday to pick squads for the West Indies series starting next month.

“Dhoni is a great player and has always selflessly played for India. In my opinion, the Indian team currently has no viable alternative to Dhoni as wicketkeeper-batsman,” Jagdale told PTI.

There are speculations that Dhoni is mulling retirement even though he hasn’t publicly revealed his future plans. Thus, Dhoni’s selection or omission for the West Indies tour could be a sign of things to come.

“Dhoni is mature enough to take a decision on his retirement. But the [national] selectors should meet him to find out what is going on in his mind about his professional future as was done in the case of Sachin Tendulkar before his retirement,” added Jagdale (68), a former office-bearer of the Madhya Pradesh Cricket Association.

“The selectors should also inform Dhoni in what capacity they want to see him in the future,” he said.

Dhoni was criticised for slow batting during the World Cup, where India’s campaign ended in the semifinals. But Jagdale, a former first-class player, defended the ex-captain, saying he played as per the situation. “Dhoni played in the World Cup as per the team’s requirement. In the semifinal also he was batting as per the same strategy but unfortunately he got run out at a crucial moment [in the game],” he said.

Jagdale believed it would be improper to say that Dhoni had erred as a cricketer. “It is not expected from a 38-year-old player to play with the same energy and vigour that he displayed in his prime days,” he said.

‘Only true players know Dhoni’s worth’

Taking a dig at those criticising Dhoni, Jagdale said, “Even those players are criticising him who have not played well in their career. However, only true players know Dhoni’s worth.”

However, keeping the future in mind, young wicketkeeper Rishabh Pant should be given opportunities, according to Jagdale. “Even those players are criticising him who have not played well in their career. However, only true players know Dhoni’s worth,” Jagdale said.

Pant (21) was not in the World Cup squad, but was called up as a replacement for the injured opener Shikhar Dhawan. 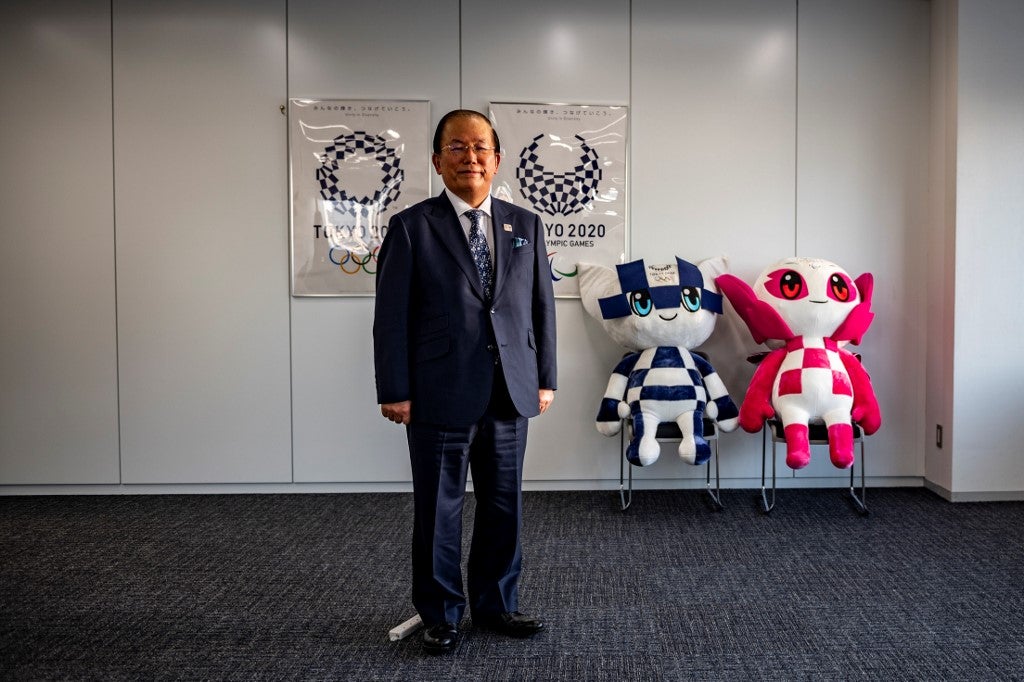 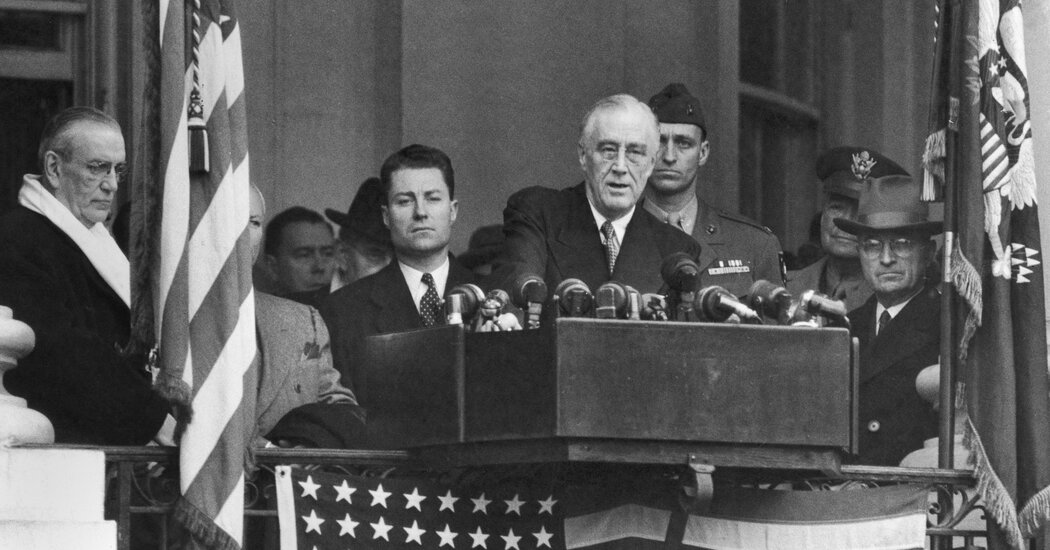