Saudi Arabia is finally opening its door to tourists. The country will now accept online applications for tourist visas from 49 countries, starting Saturday. Saudi Arabia will also ease its strict dress code for foreign women, allowing them to go without the ‘abaya’ that is still mandatory public wear for Saudi women. But added that women must be modestly dressed in accordance to their laws.

Visas currently are restricted to expat workers, their dependents and Muslim pilgrims. Pushing tourism is one of the centrepieces of Crown Prince Mohammed bin Salman’s Vision 2030 reform programme to prepare the Arab economy for a post-oil era. 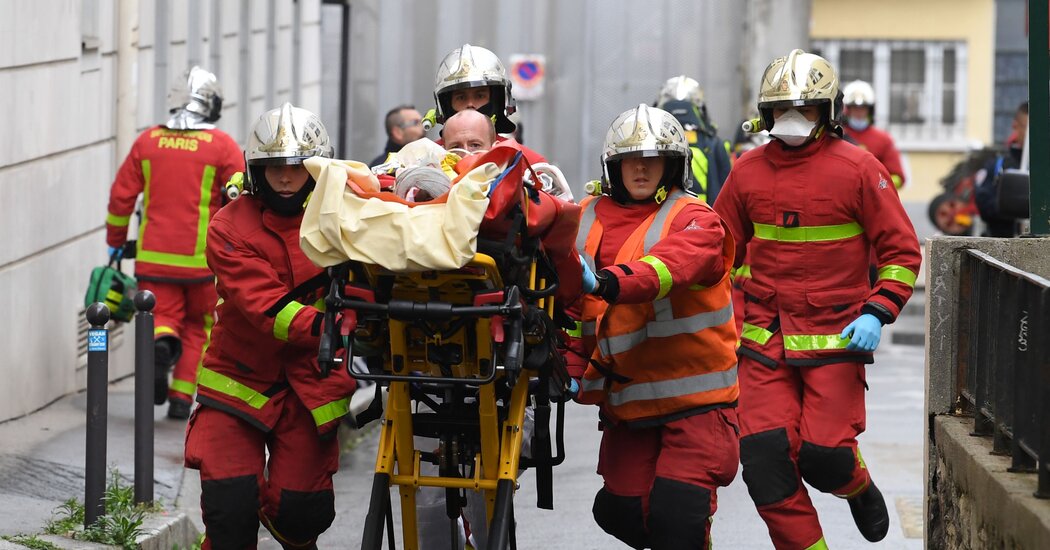 Sushant Singh Rajput was the only consumer of drugs, had been doing so prior to meeting Rhea Chakraborty: lawyer – bollywood