The heat wave that smashed temperature records in Western Europe last month was made more likely and intensified by man-made climate change. The rapid study by a respected team of European scientists should be a warning of things to come, the report’s lead author said. “What will be the impacts on agriculture? What will the impacts on water? This will put really tension in society that we may not be so well equipped to cope with.”

The report concluded that the heatwave in late July “was so extreme over continental Western Europe that the observed magnitudes would have been extremely unlikely without climate change.”

In countries where millions of people sweltered through the heat wave, temperatures would have been 1.5 to 3 degrees Celsius (2.7 to 5.4 degrees Fahrenheit) lower in a world without human-induced climate change, the study said. Global warming is also making such extreme heat more frequent, the study by experts from France, the Netherlands, Britain, Switzerland and Germany found. The scientists said that the record temperatures recorded in France and the Netherlands could happen every 50-150 years in the world’s current climate. Without “human influence on climate,” the temperatures would likely happen less than once in 1,000 years.

“This will go up and if we don’t do anything about climate change, about emissions, these heat waves which today have an amplitude of 42 degrees, they will have three degrees more in 2050 so that is going to make 45 (degrees) roughly speaking,” he told The Associated Press. While the heat wave broke in Western Europe after a few days late last month, the extreme temperatures have since shifted north and are causing massive ice melts in Greenland and the Arctic.

The scientists calculated the odds of this type of heat occurring now and how often it would have happened in a world without man-made global warming and compared them. They created the simulations by using eight different sets of complex computer models.

Another expert not connected to the study, Celine Bonfils of the Lawrence Livermore National Laboratory in California, said the findings are clear: “record hot weather events are becoming more likely, and human-induced climate change is causing this increase in heat wave frequency.”The new report agreed with their assessments, saying that every recent European heat wave that has been analyzed “was found to be made much more likely and more intense due to human-induced climate change.” 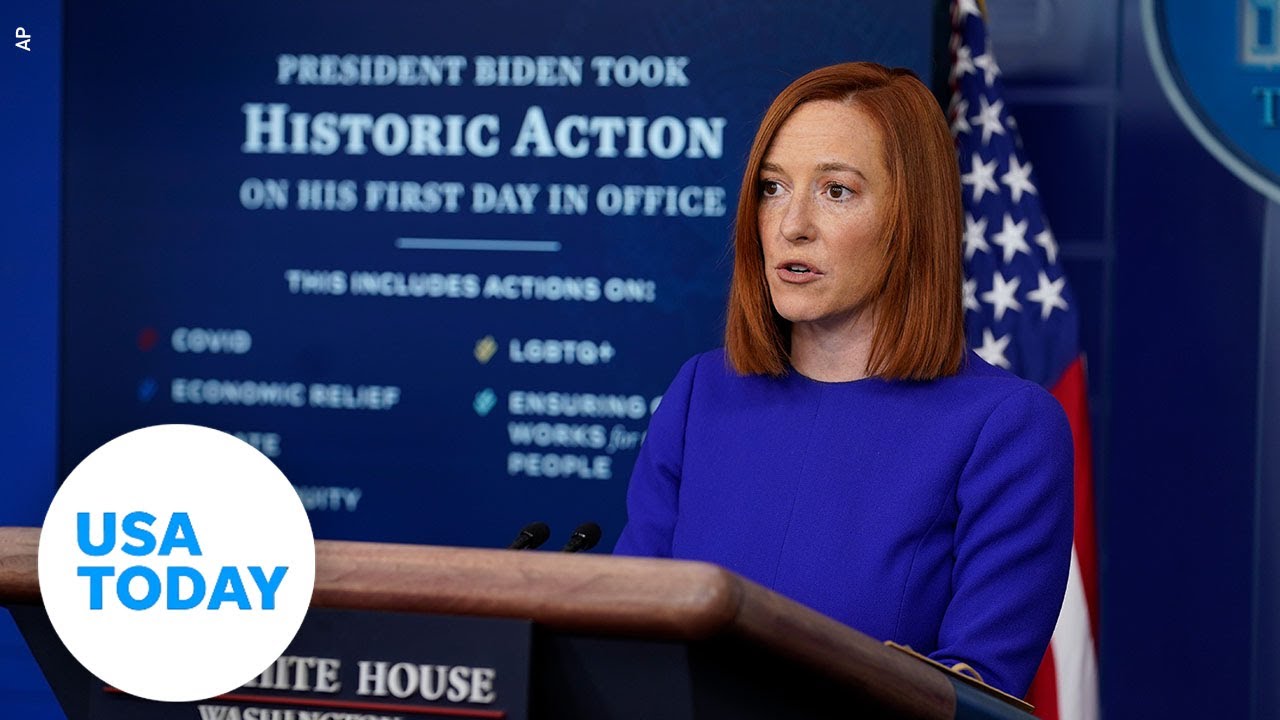