Shah Rukh Khan finally dropped some hints about his next project during an AMA session on Twitter on Tuesday. The actor assured his fans that his next film should arrive in a year.

A fan asked Shah Rukh if he will be watching his film Dilwale Dulhania Le Jayenge in Dubai, where he is currently stationed with his family. The hit film recently completed 25 years. However, Shah Rukh said, “Not really will wait to watch a new film of mine in the theatres perhaps. Will start shoot, then post production then cinemas to normalise…will take about a year I reckon.” The actor has reportedly been signed on for Siddharth Anand’s Pathan with Deepika Padukone and John Abraham.

One has to believe in what you do and stand by what you do…achievements and acceptance is in the hands of the viewer….your faith is in your heart. https://t.co/4M2ftMxbOv

Shah Rukh was also asked about his recent disappointing slate of films. “Do you regret choosing bad scripts in the last 10 years?”, a fan asked. He was last seen in Aanand L Rai’s 2018 movie, Zero. The film also starred Katrina Kaif and Anushka Sharma and bombed at the box office. Shah Rukh has not announced his next film since.

However, he replied to the fan’s question saying, “One has to believe in what you do and stand by what you do…achievements and acceptance is in the hands of the viewer….your faith is in your heart.” Another fan asked him if they will have to wait ‘50 years’ to watch him on the big screen again. “Life ke kareeb 50 Saal bache hain tab tak aap New Film ki Announcement kar doge (I still have 50 years to live. Will you announce your next film before that)?” they wrote.

Shah Rukh also celebrated 20 years of Mohabbatein on Tuesday. He shared an audio clip of his famous dialogue–Ek Ladki Thi Deewani Si–from the movie on Twitter and wrote, “Pyaar aise hota hai…saying the lines once again after 20 yrs, still remember how in a small studio had recorded the same with Adi breathing down my neck & Yashji loving it. Sudden nostalgia.” Priyanka Chopra shares a pic of her grand temptation, asks ‘what do I do with this?’ – bollywood 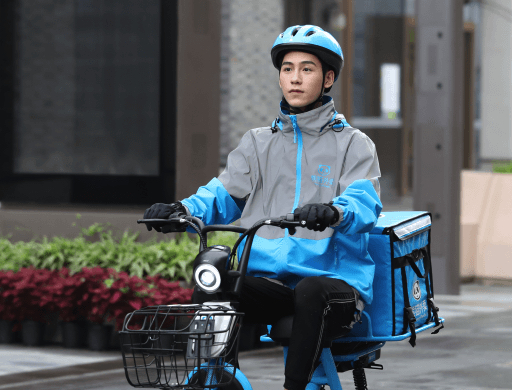