In its latest assessment of the factors behind productivity and long-term economic growth, the organization best-known for its annual gathering of the elites in the Swiss ski resort of Davos found Singapore overtaking the United States as the most competitive economy country, aided in no small part by its state-of-the-art infrastructure and strong cooperation between labour and management.

The United States is less competitive than it was a year ago and the global economy remains hobbled by low productivity despite a decade of cheap money from central banks, the World Economic Forum said Wednesday.

The Global Competitiveness Report, which is now in its 40th year, said the US is losing ground in measures such as “healthy life expectancy” and preparedness for the future skills needed in the 21st century.

Hong Kong, the Netherlands and Switzerland rounded out the top five places in the rankings.

The report’s index maps out the competitive landscape of 141 economies based on more than 100 indicators in a dozen categories.

Those categories include headings like health, financial system, market size, business dynamism and capacity to innovate.

The US did remain “an innovation powerhouse” and the world’s most competitive large economy, and despite the prospects of a future skills gap, the US still ranks highly for “ease of finding skilled employees” today.

WEF founder Klaus Schwab called the index a “compass for thriving in the new economy where innovation becomes the key factor of competitiveness.”

Authors say it’s too early to fully assess the impact of some of the operative factors in the world economy over the last year, notably rising trade tensions between the US and China that’s led to tariffs on hundreds of billions of dollars’ worth of goods imposed.

They found signs that the trade tiff has led some economies to benefit as businesses look for alternatives to China.

“For example, Vietnam used to be at 77 last year. This year, it’s at 67,” said Saadia Zahidi, head of the WEF’s Center for the New Economy and Society. “That 10-rank increase is in part because the economy has been able to use the current situation in terms of the trade war to attract some of the investments to be able to become a little bit more of a regional trading hub.”

Zahidi said there’s not enough information yet to assess the full impact of tariffs on competitiveness, but that the restrictive trade measures appear to be linked to a “downturn in business sentiment” that could bode badly for the global economy. 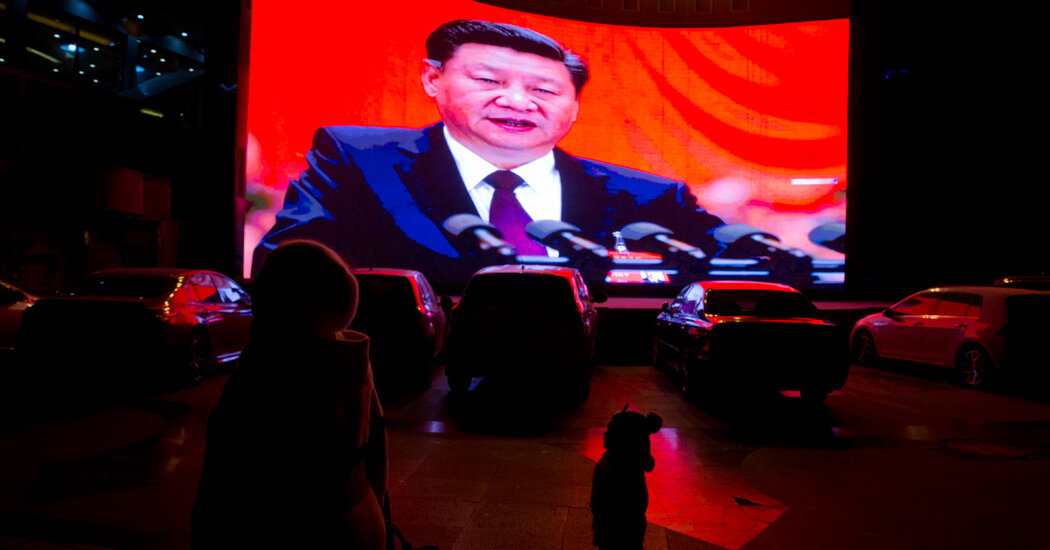 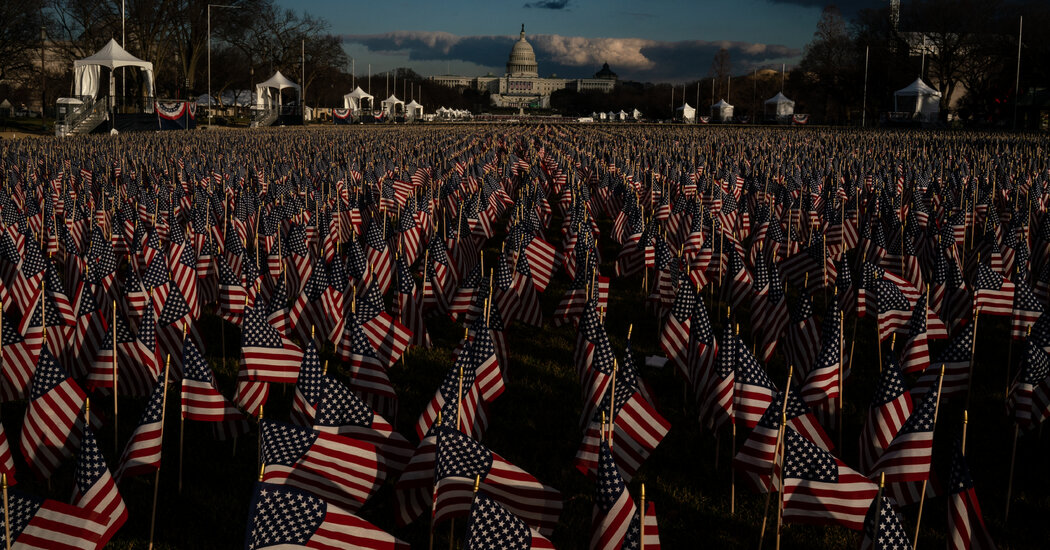 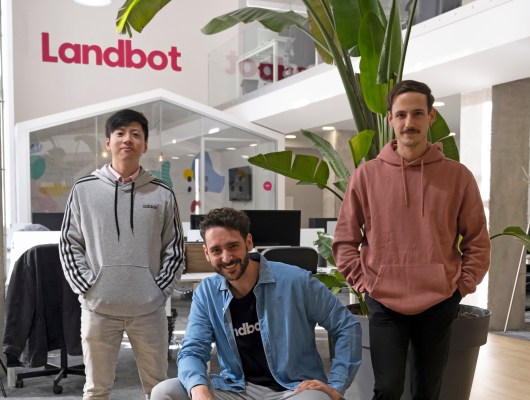