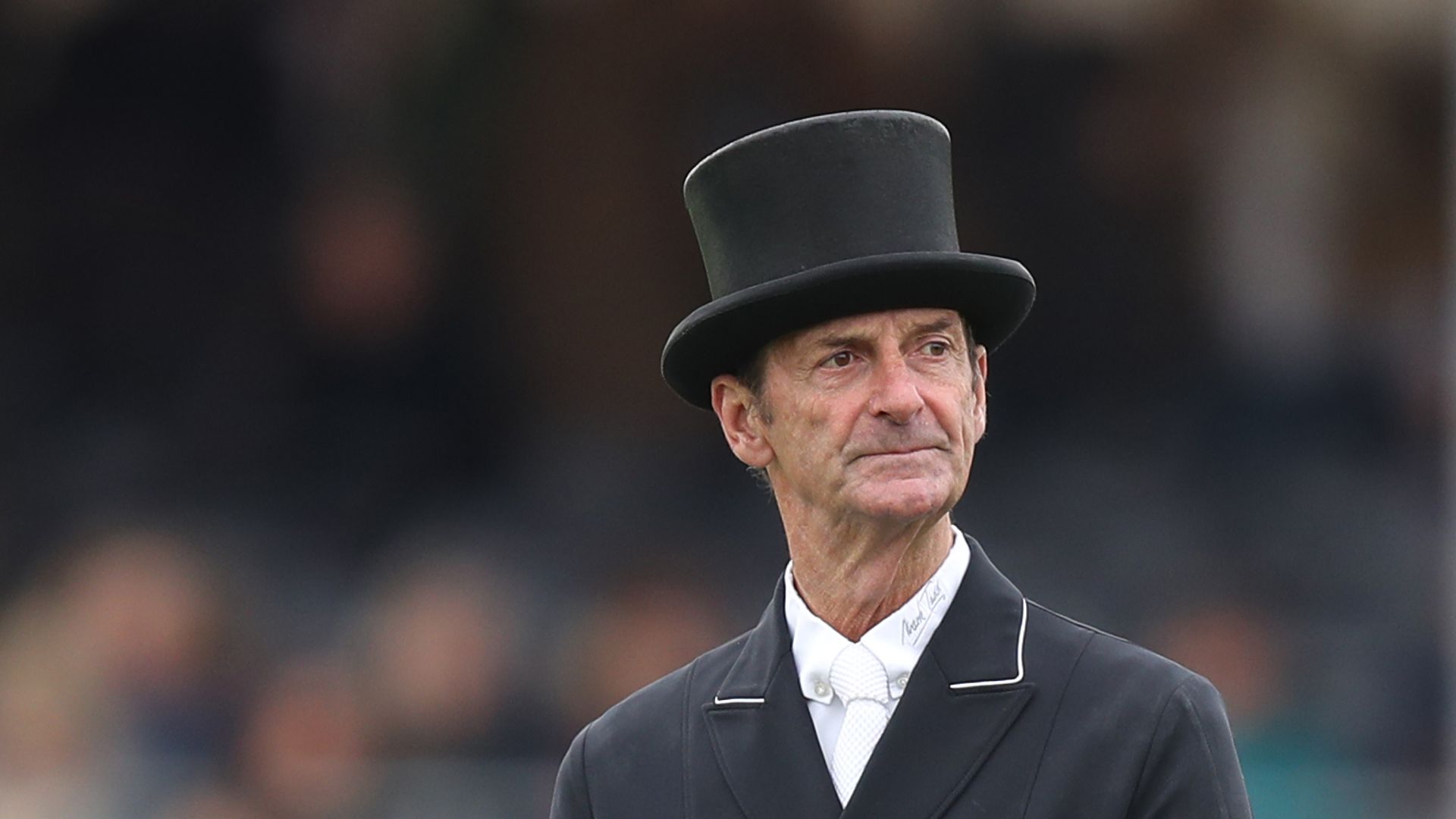 Sir Mark Todd is clear to resume training after being handed a four-month ban, two of which he has already served with two more suspended, for striking a horse with a branch.

The New Zealander, who is primarily known for his exploits as a dual Olympic champion three-day eventer, had his training licence temporarily suspended by the BHA on February 16 after a video emerged on social media of him striking a horse with a branch in August 2020.

In the clip, Todd appears to be teaching a cross-country schooling session where one rider is struggling to get a horse into the water jump, with the 65-year-old – who was knighted in 2013 for his services to equestrian sport – then brandishing a branch and striking the horse several times on the hindquarters.

Todd’s case was heard privately on Thursday, with panel chairman Brian Barker announcing the suspension for the…

Coal-fired power plants losing sheen in India, only one got green...

Mikaela Mayer: Super-featherweight world champion says she would move up in...