Finance Minister Nirmala Sitharaman told the Lok Sabha that no where in the world do the prices of petrol and diesel remain steady for a particular period of time. To a query on whether petrol and diesel would be brought under the Goods and Services Tax (GST) regime, she said that in a way, they are already under the zero rate category of the GST. The rates have to be decided by the GST Council, she noted.

When asked whether small farmers would be given subsidy on diesel, Sitharaman said the Centre and the state governments tax at different levels. 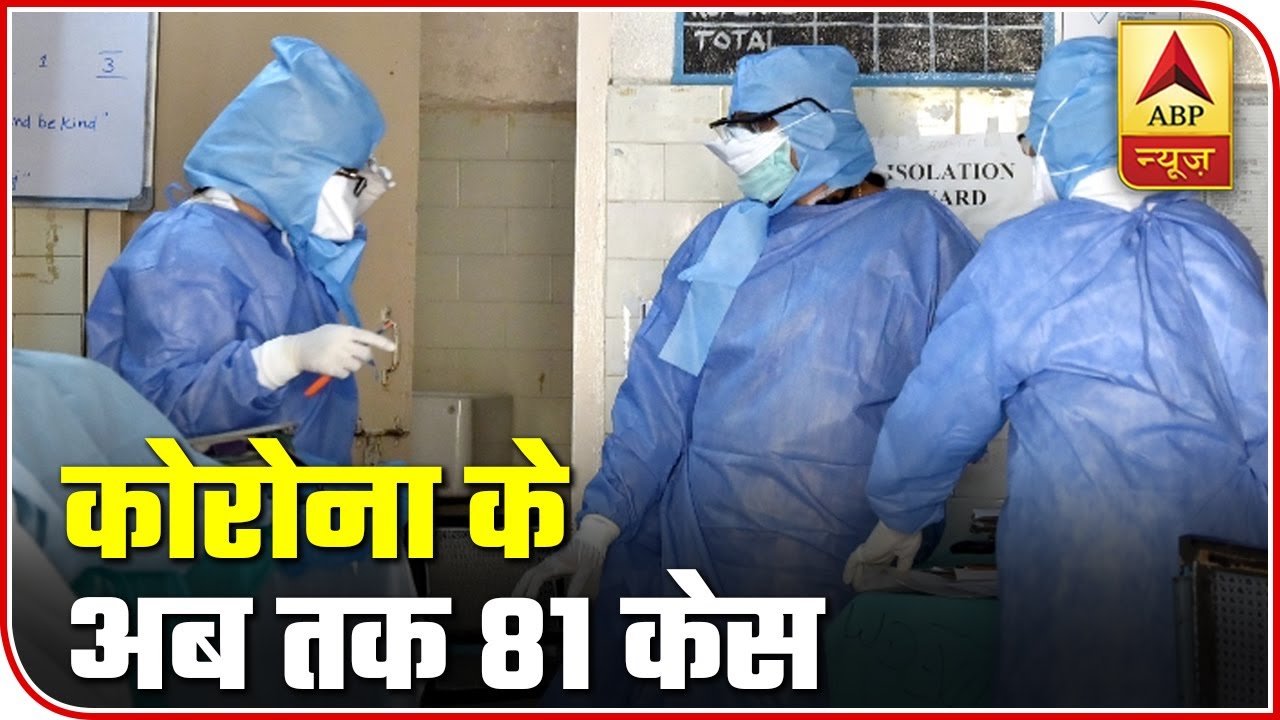