“Rich countries are definitely happier than poor countries,” he said. “It’s no joy to be poor.”

But unlike the United States, where a loss of faith in institutions has dovetailed with the drop in happiness reported by Americans, people in Scandinavian countries believe in one another and their governments, Professor Sachs said.

“It’s part of what’s deteriorated in the United States,” he said. “This idea that we’re all in this together. That’s really being tested. We’re going to have to find that common sense of shared responsibility to pull through the crisis.”

In Finland, 91 percent of survey respondents reported being satisfied with their president and 86 percent said they trust the police.

“Thus, in the current crisis, people are willing to follow instructions and trust that everyone will do their part,” Frank Martela, a Finnish philosopher who contributed to the report, said in an email. “Every time the president or the prime minister holds a public speech about the issue, the overwhelming response is one of trust and commitment.”

Mr. Martela added that Finns were volunteering in large numbers to go to the grocery store for others and had started campaigns to help artists and other people whose livelihoods are threatened by the crisis.

“People are stating and feeling that we are in this together,” he said.

Nordic countries round out four of the five happiest places to live, according to the study, which examines Gallup poll data of 1,000 people from each of 153 countries over a three-year period. The report ranks each country based on the average result of the polls, Professor Sachs said.

Respondents in each country are asked a basic question, he said.

In the first distribution push, 6.4 million doses of Pfizer’s vaccine will be shipped across the U.S. 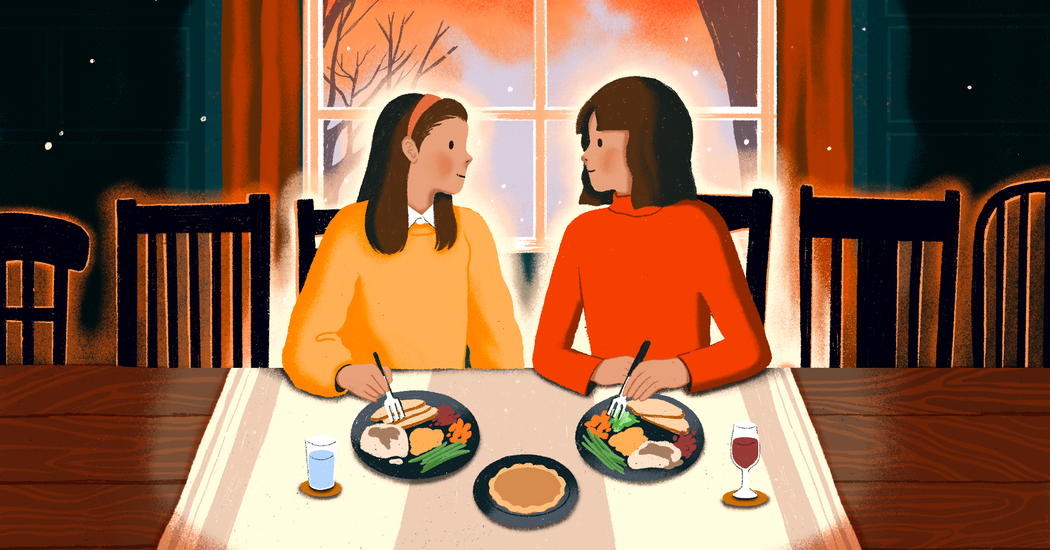