MADRID — King Felipe VI of Spain said on Sunday that he was renouncing his personal inheritance from his father, Juan Carlos, who has been implicated in a Swiss offshore account investigation.

King Felipe is also stripping his father of his stipend, in an apparent bid to sever any financial linkage between the Spanish royal household and the former monarch.

The announcement came as King Felipe has himself risked getting entangled in the financial scandals centering on his father.

Felipe took over as king in 2014, when his father abdicated amid personal scandals and health problems. Upon ascending the throne, he pledged in a speech to “preserve the prestige” of the Spanish monarchy and maintain integrity, honesty and transparency.

In a statement on Sunday, Spain’s royal household said that King Felipe would renounce his father’s inheritance, including “any asset, investment or financial structure whose origin, characteristics or purpose may not be in accordance with the legality or with the criteria of rectitude and integrity that shape his institutional and private activity.”

Juan Carlos, 82, has benefited from legal immunity in Spain. But he could face trial overseas, as prosecutors investigate his possible ties to two separate foundations that both held Swiss bank accounts.

Last year, Juan Carlos announced that he would withdraw from public life and no longer represent Spain in any institutional event, but his financial dealings have continued to cast a long shadow over the monarchy.

On Sunday, the royal household said King Felipe knew nothing about being named as a beneficiary of Zagatka, a foundation that is registered in Liechtenstein.

Zagatka was set up by Álvaro de Orleans, a cousin of Juan Carlos, who recently acknowledged in an interview with the newspaper El País that he had funded several private flights for Juan Carlos, both before and after his abdication. Zagatka’s owner denied that Juan Carlos had access to the foundation’s money.

But the royal household said that King Felipe heard a year ago that he had been named as a beneficiary of another foundation, called Lucum and based in Panama, and that he had since gone to a notary to cut any possible linkage to Lucum and its money.

A Swiss prosecutor is investigating a Swiss bank account held by Lucum. The Saudi royal family is said to have put $100 million in 2008 into Lucum, which was set up by Juan Carlos, according to The Daily Telegraph, the British newspaper. The royal household also said on Sunday that Juan Carlos had retained a Spanish lawyer. 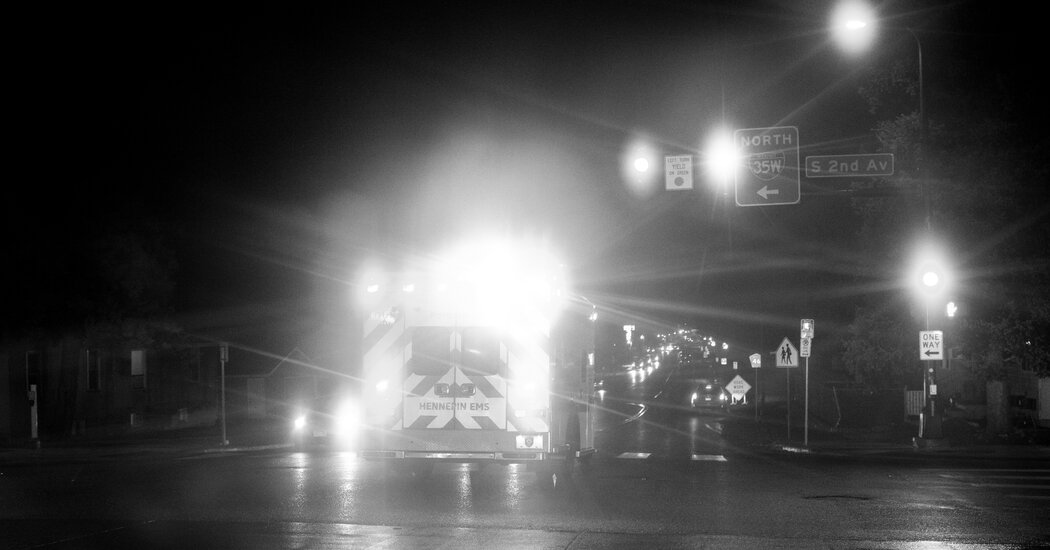 Vaccines Are Coming, but Pandemic Experts Expect a ‘Horrible’ Winter

Why School Districts Are Bringing Back Younger Children First