Jet Airways: The beleaguered carrier has said that four more aircraft had been grounded due to non-payment to lessors.

Axis Bank: The private sector lender has named Rakesh Makhija as non-executive chairman of the bank for a period of three years with effect from July 18.

Ruchi Soya: Baba Ramdev’s Patanjali Ayurved has sweetened its offer for bankrupt Ruchi Soya to Rs 4,350 crore as upfront cash to banks. As earlier offered, it will also infuse Rs 1,700 crore into the company.

Vedanta: According to reports, Cairn Energy’s long-running tax dispute with the Indian government has dragged it to a huge annual loss. Loss for 2018 at $1.26 billion as compared to profit of $272 million in calendar year 2017.

Bank of Maharashtra: The state-owned lender has put on sale movable and immovable properties of Unity Appliances, a unit of debt-ridden Videocon Group, to recover Rs 153.77 crore loan.

Mahindra CIE: The company announced on Tuesday that it has agreed to acquire automotive components manufacturer Aurangabad Electricals for Rs 875.9 crore ($125 million).

NMDC: The company has announced interim dividend for FY19 at the rate of Rs 5.52 per share of face value of Re 1 each.
Biocon: The USFDA has issued a new Form 483 for the company’s Bangalore facility on Tuesday following an inspection last month.

BGR Energy: The company has secured two orders for an aggregate value of Rs 324.46 crore. 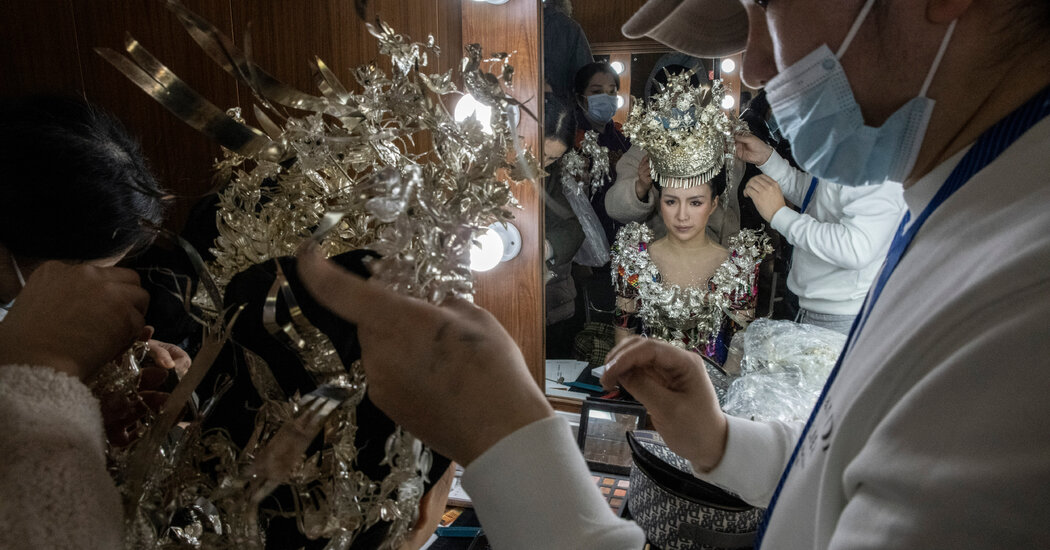