Explosion In Van Near Colombo Church When Officials Were Defusing Bomb

“The van exploded when the bomb defusing unit of the STF (Special Task Force) and air force tried to difuse the bomb,” the witness said. The explosion happened around 50 metres from the St Anthony’s Shrine, one of three churches targeted in a string of suicide bombs on Sunday that killed nearly 300 people. Security forces are carrying out searches across the island to find those behind the bombs. No group has claimed responsibility. The US Embassy said terrorists may attack with little or no warning targeting tourist locations, transportation hubs, markets/shopping malls, local government facilities, hotels, clubs, restaurants, places of worship, parks, major sporting and cultural events, educational institutions, airports and other public areas. The Indian Coast Guard is on high alert along the maritime boundary with Sri Lanka, news agency ANI quoted sources. Ships and maritime surveillance aircraft Dornier have been deployed on the maritime border to prevent any attempts by suicide bombing perpetrators to escape from Sri Lanka. Sri Lankan authorities order curfew in Colombo from 8 pm on Monday to 4 am on Tuesday, the island country’s government information department said. An indefinite curfew ordered yesterday after the attacks was lifted early today but a two-day holiday was decreed in a bid to reduce public traffic.

There were disruptions to flights in Sri Lanka, but the country’s national carrier SriLankan has asked leaving passengers to report to check-in counters at least four hours prior to departure because of tight security checks at the Bandaranaike International airport. 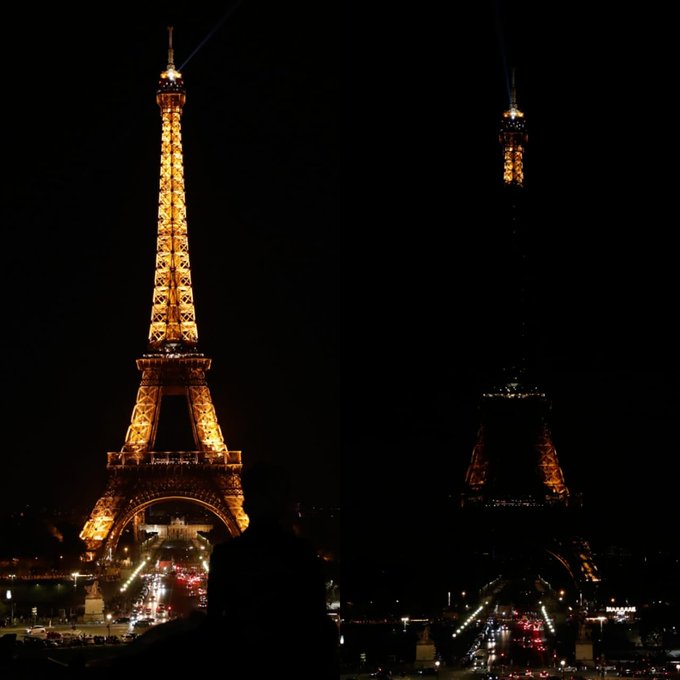 An improvised pipe bomb discovered close to Colombo’s main airport was successfully diffused by the Sri Lanka airforce, news agency AFP quoted the police. A police source told news agency AFP that a “homemade” pipe bomb had been found late Sunday on a road leading towards the main terminal, which remains open with heavy security after deadly attacks on churchs and hotels. Airforce spokesperson Group Captain Gihan Seneviratne said the IED was believed to be locally manufactured. “It was a crude six-foot pipe bomb that was found by the roadside,” an air force spokesman said. “We have removed it and safely defused it at an air force location.”
Advertisement