Earlier today, the Congress named Priyanka Gandhi as its general secretary in charge of east Uttar Pradesh, ending years of speculation and signalling the party’s intent to go full throttle in the state ahead of the general elections.

Shiv Sena spokesperson Manisha Kayande, said the Congress has strong reasons to rejoice because Priyanka Gandhi will now be a part of active politics.

“The party will benefit from her good personality, her ways of presenting herself and her ability to strike a chord with the voters. She has the qualities of her grandmother,” she said.

“While going out to vote, people will see Indira Gandhi in Priyanka,” Kayande added.

“The SP-BSP alliance will not be affected much because they have a fixed vote bank of Yadavs, Dalits and Muslims. However, her (Priyanka’s) clout will charge up the party workers,” he said.

Malik said if the Congress plays intelligently using Priyanka’s charm, the party will easily win 20-21 seats in UP, repeating its performance of 21 seats in the 2009 general elections. 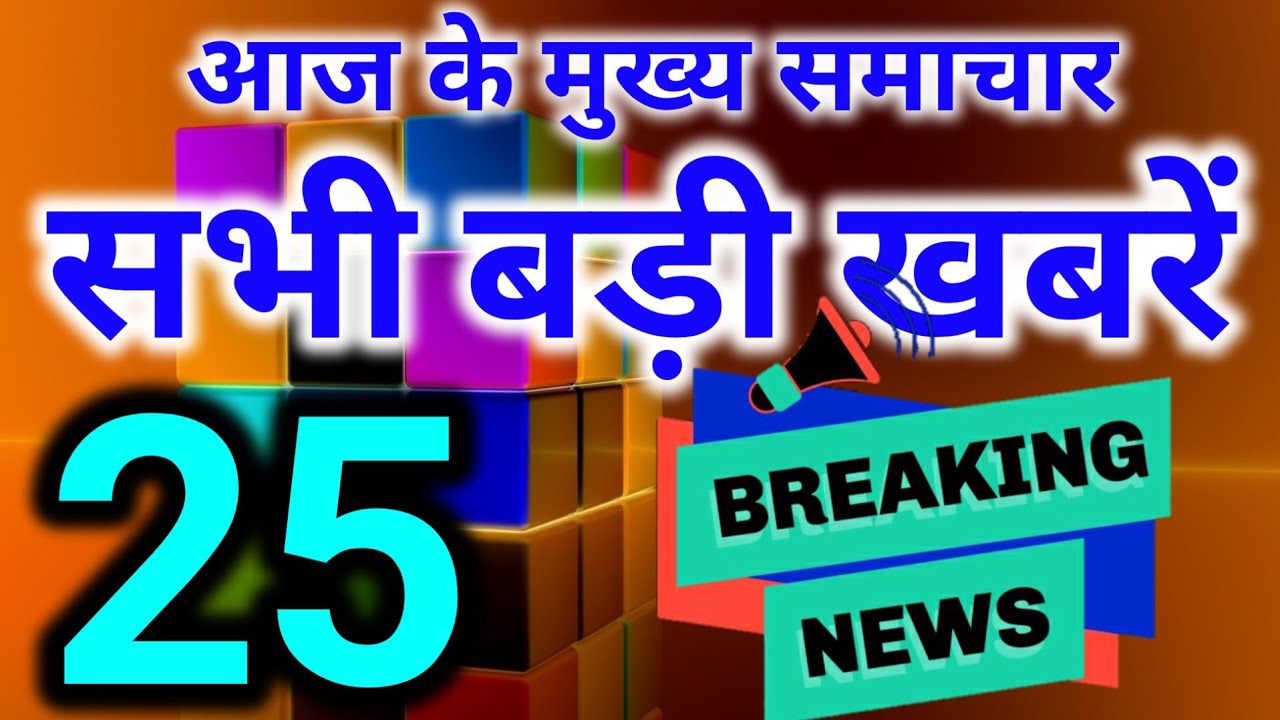