Senior BJP leader and Former External Affairs Minister Sushma Swaraj, 67, passed away at All India Institute of Medical Sciences (AIIMS) on Tuesday night after suffering a heart attack in the evening. The senior BJP leader was brought to AIIMS at 10:15 PM and was straight away taken to the emergency ward.

A star minister during Modi government’s first stint, Sushma Swaraj did not contest the 2019 Lok Sabha elections and chose to sit out of the government this year on account of her health.

We are saddened to hear about the untimely demise of Smt Sushma Swaraj. Our condolences to her family and loved ones. pic.twitter.com/T9wg739c8i

BJP leaders Dr Harshvardhan and Nitin Gadkari have reached AIIMS to meet her. A star minister during Modi government’s first stint, Sushma Swaraj did not contest the 2019 Lok Sabha elections and chose to sit out of the government this year on account of her health.
After PM Modi’s swearing-in ceremony last month, Sushma Swaraj wrote an emotional message on Twitter, thanking PM Narendra Modi for giving her the opportunity to hold the office for five years.

In the tweet, Sushma Swaraj said, “Prime Minister, you gave me an opportunity to serve our countrymen and overseas Indians as the Foreign Minister for five years and personally, also, gave me respect throughout my tenure. I am very grateful to you. I pray that our government becomes very successful.”Sushma Swaraj was an important link between the government and the people. Many political observers viewed Swaraj as a challenger to PM Narendra Modi in the initial months of the government.

However, she adjusted to the role and gave the external affairs ministry a human face for the first time. She was the troubleshooter for any Indian stuck anywhere abroad. She took a personal interest in resolving minor issues like issuance of visa to the needy and getting relief to Indians in distress. She built an Indian human capital abroad and the response was an outpouring of support for the Modi government from the non-resident Indian community. Political economy of the opposition to agri reforms – india news 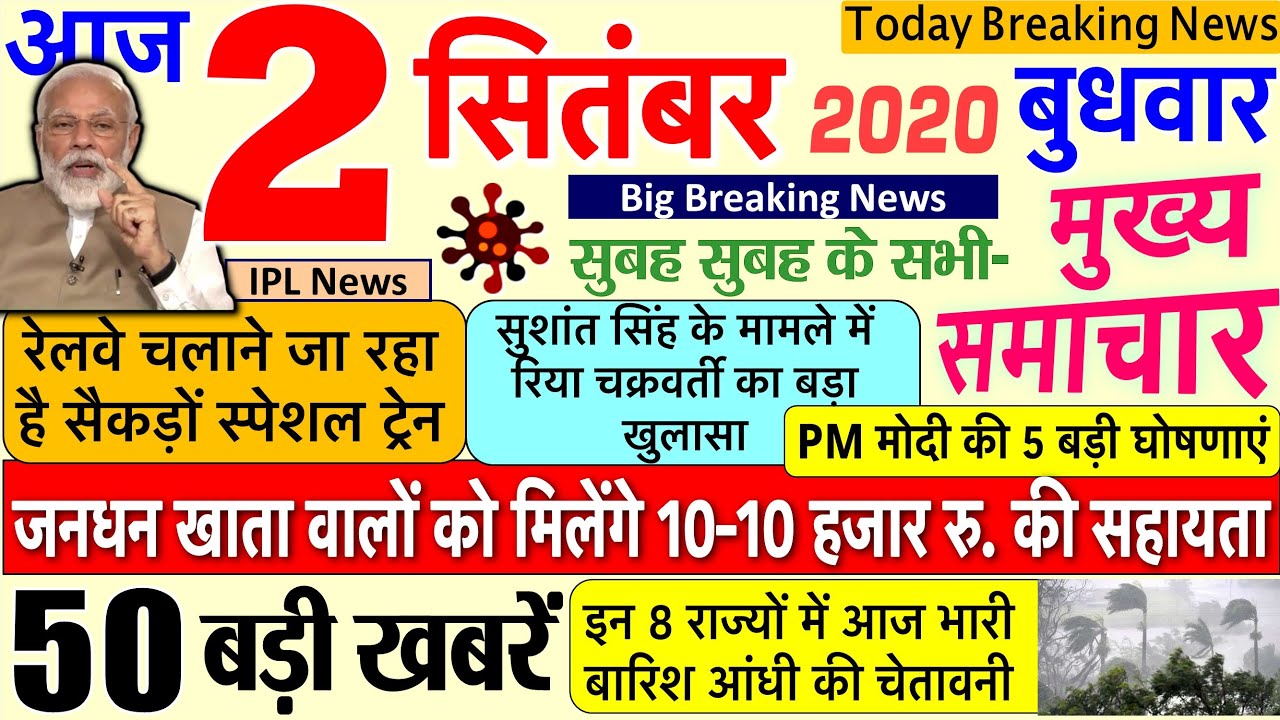 The WHO Has Endorsed Testing Traditional Herbal Medicines Against Coronavirus

The WHO Has Endorsed Testing Traditional Herbal Medicines Against Coronavirus