KABUL, Afghanistan — The Taliban said on Tuesday that they would observe a three-day cease-fire this week during the Muslim festival of Eid al-Fitr, as Afghanistan’s president suggested the long-delayed talks between his government and the insurgents over ending the war could start in a week.

The developments promise to inject new optimism into a peace process that was floundering with disagreements over a prisoner swap and increased insurgent attacks, even as the United States continues to withdraw troops from Afghanistan.

In a statement, the Taliban said they had ordered the group’s fighters “not to carry out any kind of attacks against the enemy” during the three days and nights of the Muslim festival, and to “retaliate strongly” only if attacked.

Afghan officials greeted the announcement with a note of caution.

“The Afghan government welcomes the announcement of a cease-fire by the Taliban in Eid days, but the Afghan people wanted a lasting cease-fire,” said Sediq Sediqqi, a spokesman for Afghanistan’s president, Ashraf Ghani. “The Afghan government has taken all necessary steps to show its commitment for the peace process and calls on the Taliban to show commitment too. The Afghan people are tired of war and it must end.”

The Taliban announcement came soon after the Mr. Ghani said a prisoner swap that had faced opposition from his government would be completed and that direct negotiations with the Taliban would start in a week.

Under a deal signed between the United States and the Taliban in February, which initiated the phased withdrawal of American troops, direct peace negotiations between the Afghan sides were conditioned on swapping 5,000 Taliban prisoners with 1,000 Afghan security forces held by the insurgents.

The Afghan government, left out of those talks, had vehemently opposed any agreement made on its behalf for such a measure. But with the Trump administration increasing pressure and the drawdown of U.S. forces, the Afghan government found little choice but to cooperate with the prisoner swap.

After releasing nearly 4,500 Taliban prisoners, the Afghan government said it could not release the rest since they had been accused of major crimes, including terror attacks, rape, and smuggling, according to Afghan officials. As a compromise, the government offered to provide the Taliban with the names of roughly 500 other prisoners it could release, which the insurgents rejected.

A senior Afghan official aware of the developments said the government was compromising by releasing 5,000 prisoners, but hoped that the United States might still be able to convince the Taliban to change its mind on releasing 200 of the prisoners accused of the worst crimes.

In the deal the United States signed with the Taliban in February, the prisoner swap was expected to be completed in 10 days, paving the way for direct negotiations between government and the Taliban. But as the disagreements over the prisoner swap continued, the Taliban intensified their attacks against an Afghan force that has seen its support from the U.S. military drastically reduced under Washington’s deal with the insurgents.

“The window of opportunity is narrowing, as Afghan women and men are seeing the continuation of carnage instead of a peace dividend,” Mr. Ghani said. 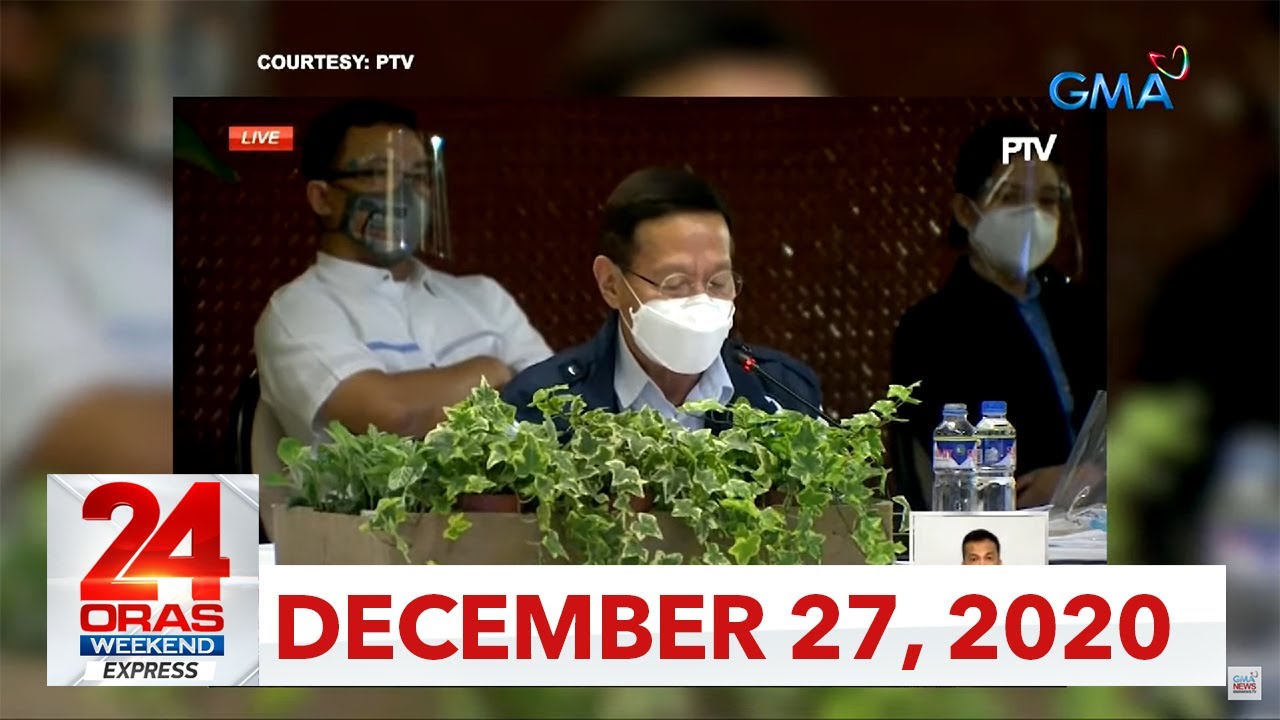