India’s most hiring companies in India, is focusing more on modern digital skills in Tata Consultancy Services( TCS ) Hiring. The company is not only recruiting freshers who have mastered modern skills, but also offers attractive salaries to them.

Now the company has recruited about 1,000 such freshers engineers who specialize in the new age digital skills. Generally, the company has offered double salaries to these freshers in comparison to the freshers coming from the campus.

In the IT industry, usually the entry level level of engineers is 3.5 lakh rupees annually, but TCS has offered a salon package of 6.5 lakhs to skilled engineers in digital skill.

One of the biggest recruiters from Indian engineering institutes has also redesigned its selection process and instead of visiting accredited colleges to conduct a test followed by an interview, it will now conduct an online National Qualifier Test (NQT).

From this year, candidates who perform exceedingly well in the company’s online National Qualifier Test (NQT), will also get an opportunity to take a shot at that digital skills-based examination.

Even the selection of the candidates was based on their clearing a test focused on new digital areas.

“People who have done well in the NQT will get a chance to write another test for the digital talent pool, and if they clear and go through the interview, then they will get into the digital pool and their compensation will be differentiated,”said Ajoy Mukherjee, Executive VP and Head of Global Human Resources.

Candidates with field skills, such as machine learning, artificial intelligence (AI) and data analysis, are being given more preference. The number of such specialists is low and is in great demand.

Mukherjee did not say how many Candidates having digital skills would be hiring this year. He said that the recruitment in the last academic year can be recruited equal to or more this year. In addition to the TCS Test IITs and NITs also offer campus hiring where they offer more salary packages than others. 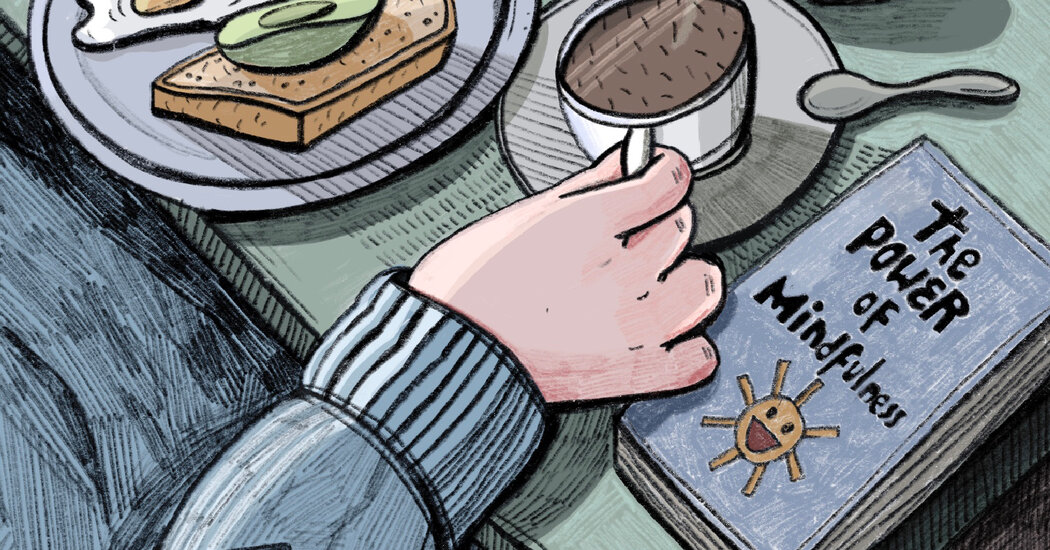 Word of the Day: intrepid