MANILA, Philippines — Members of Team Lakay were celebrated through a mural created by one of the famed stable’s fighters in Harold Banario at Baguio Athletic Bowl.

Banario put the finishing touches on his masterpiece on Wednesday.

“All done! Team Lakay’ Champions Portrait gracing the wall of the Athletic bowl. I want to give my Thanks to Coach Mark Sangiao and sir PM Mejia for allowing me to be a part of this endeavor, though it was delayed for quite some time, nonetheless, it’s finally completed,” Banario posted on Facebook.

DONE and DUSTED! The artist, Harold A. Banario-Artist’s Page Page, on his FB wall posted: ” All done! Team Lakay’…

“It was my first time putting my painting technique outdoors and painting this large but I’m happy for the outcome. I hope for more larger projects in the future and continue to improve on painting outdoors-street art.”

Harold’s brother Honorio, who was the inaugural ONE featherweight champion, along with other ONE champions Joshua Pacio and Geje Eustaquio are also in it.

“Immortalized forever as heroes to the Philippines,” said ONE chairman and CEO Chatri Sityodtong of the mural. 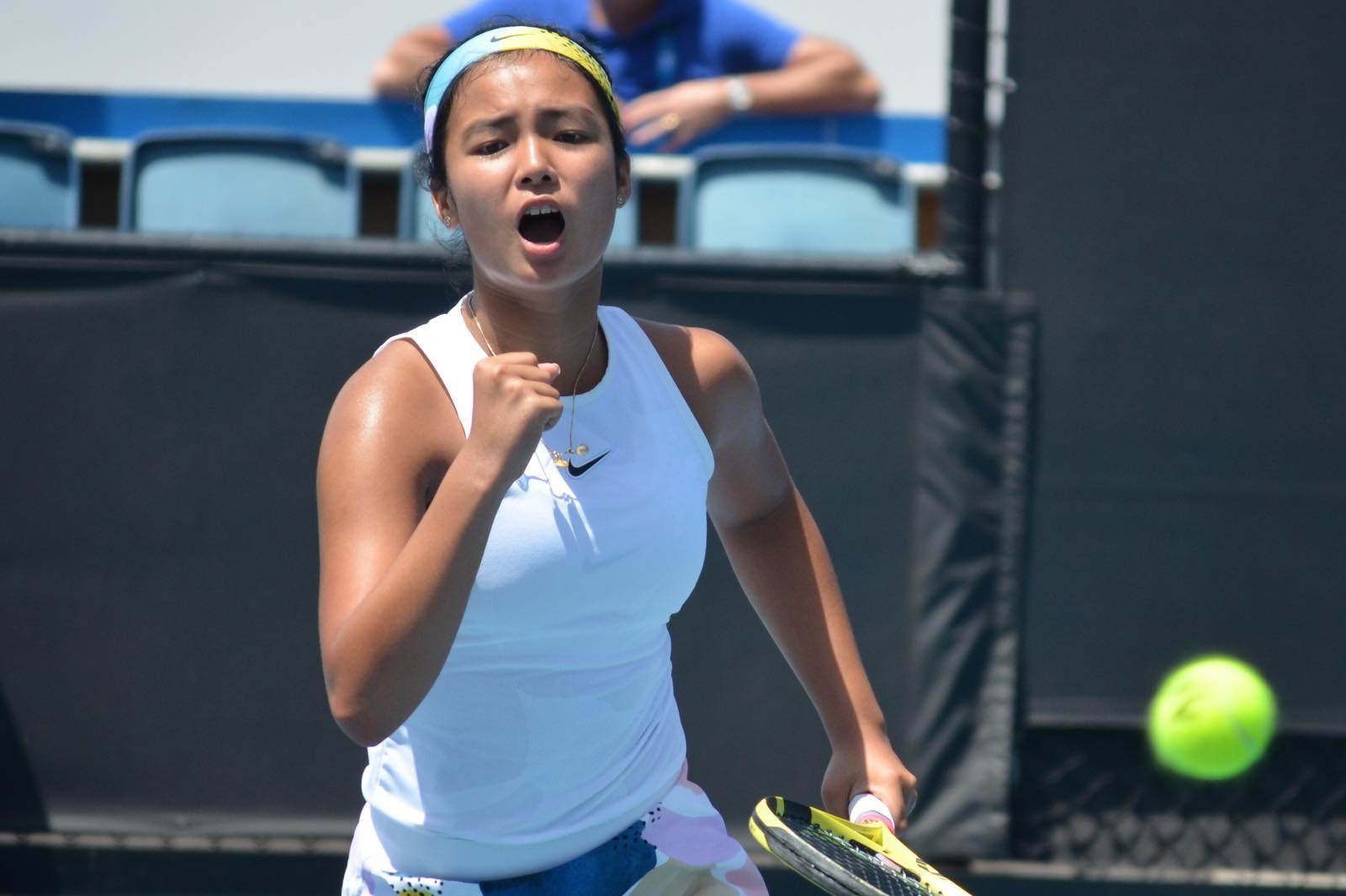 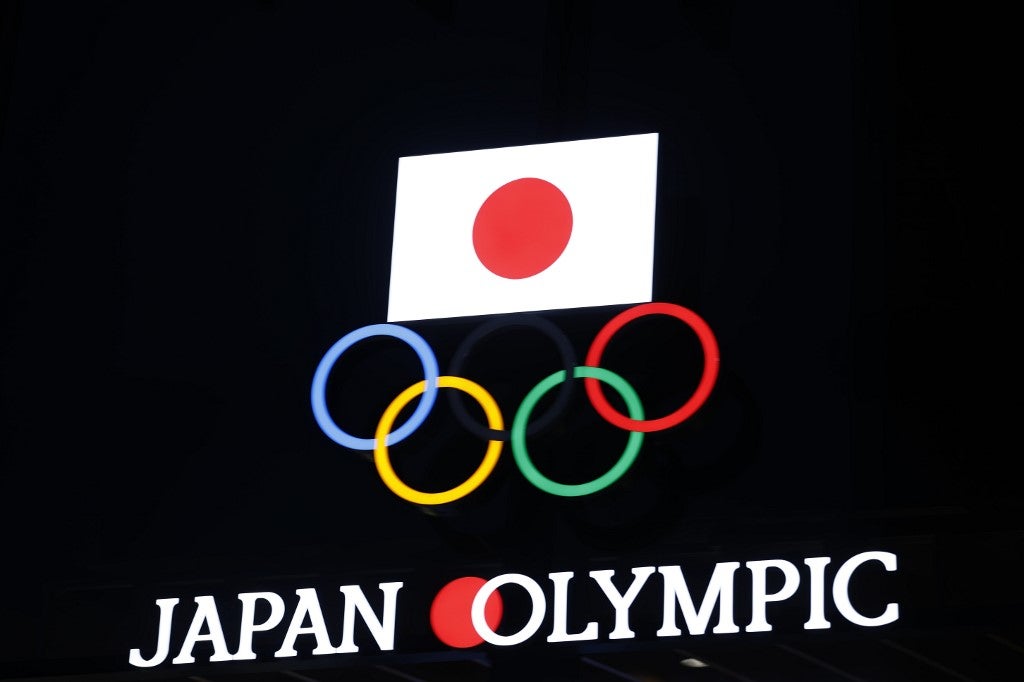