The Hundred is set to make further history by introducing the first ever women’s player Draft to be held by a major UK sport ahead of next summer’s tournament.

The Draft will coincide with that of the men’s tournament as teams between them draft at least 32 domestic and overseas women’s players.

Welsh Fire occupy the first overall pick at the 2023 Draft after finishing bottom of the standings with a record of 1-5 last season, while the reigning champion Oval Invincibles will pick last.

Until now the absence of a draft in the women’s tournament meant teams were permitted to recruit players from around the world within their salary cap allowance until the end of June. 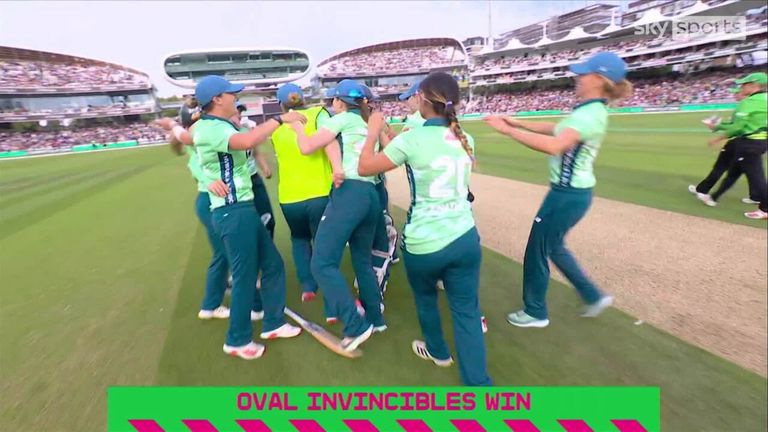 Who Is Jaeden Luke? About ‘The Voice’ Season 22 Standout Singer...

SC calls for scrutiny of tax exemption to sports bodies |...

She Opens Up About It – Hollywood Life

Richard Riakporhe looks all business as he vows to punish Fabio...

Navy to focus on underwater capabilities, plans to increase submarines |...