The World Health Organization endorsed Saturday a protocol for testing African herbal medicines as potential treatments for the coronavirus and other epidemics.

COVID-19 has raised the issue of using traditional medicines to battle contemporary diseases, and the endorsement clearly encouraged testing with criteria similar to those used for molecules developed by labs in Asia, Europe or the Americas.

It came months after a bid by the president of Madagascar to promote a drink based on artemisia, a plant with proven efficacy in malaria treatment, was met with widespread scorn.

On Saturday, WHO experts and colleagues from two other organisations “endorsed a protocol for phase III clinical trials of herbal medicine for COVID-19 as well as a charter and terms of reference for the establishment of a data and safety monitoring board for herbal medicine clinical trials,” a statement said.

“Phase III clinical trials are pivotal in fully assessing the safety and efficacy of a new medical product,” it noted.

“If a traditional medicine product is found to be safe, efficacious and quality-assured, WHO will recommend (it) for a fast-tracked, large-scale local manufacturing,” Prosper Tumusiime, a regional WHO director, was quoted as saying.

WHO’s partners are the Africa Centre for Disease Control and Prevention and the African Union Commission for Social Affairs.

“The onset of COVID-19, like the Ebola outbreak in West Africa, has highlighted the need for strengthened health systems and accelerated research and development programmes, including on traditional medicines,” Tumusiime said.

He did not refer specifically to the Madagascar drink COVID-Organics, also called CVO, that President Andry Rajoelina has pitched as a cure for the virus, however.

It has has been widely distributed in Madagascar and sold to several other countries, mainly in Africa.

In May, WHO Africa Director Matshidiso Moeti told media that African governments had committed in 2000 to taking “traditional therapies” through the same clinical trials as other medication.

“I can understand the need, the drive to find something that can help,” Moeti said. “But we would very much like to encourage this scientific process in which the governments themselves made a commitment.” 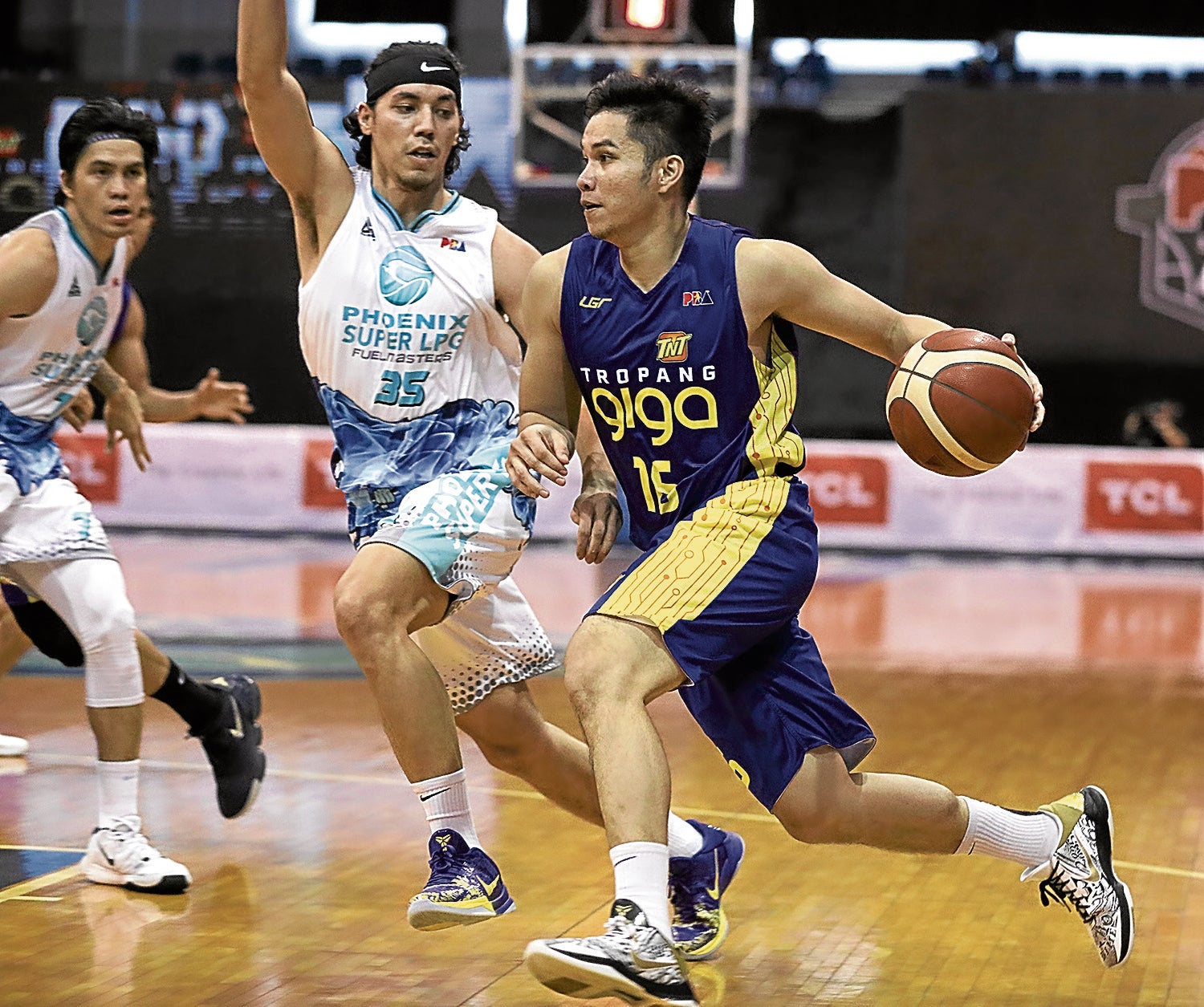 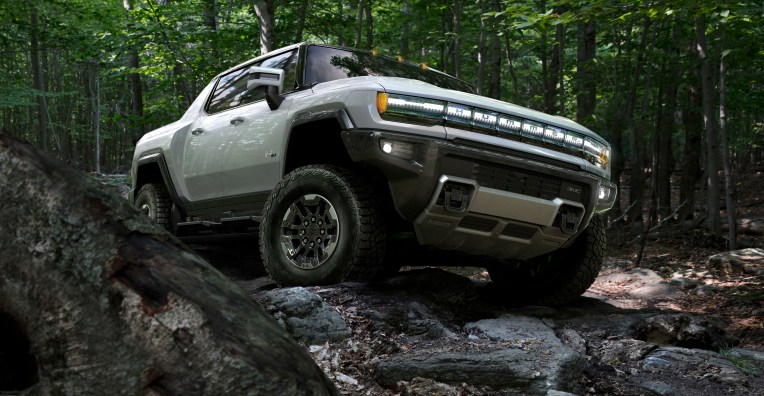