The Supreme Court on Tuesday expressed serious concerns about the drawbacks of technological advances saying ‘it’s dangerous the way technology is developing.’ The court also sought a status report from the government on the framing of guidelines for social media.

The top court was hearing pleas seeking transfer of cases related to linking of social media accounts with Aadhaar pending in different high courts to the Supreme Court.

“As one goes deeper and deeper you realise it’s dangerous the way technology is developing… I was thinking of giving up my smart phone and going back to basic phone,” Justice Deepak, Gupta, whom heads the bench, said

Elaborating on the easy accessibility of potentially dangerous goods online, the judge said he was helped by someone to access the dark web and realized how harmful it could be. “I have started digging deeper after the matter came before me. I realized one can purchase AK-47 within half an hour.”

To buttress his point for the urgent need for guidelines to regulate social media, the court said: “There will be some cases where security of the country or incitement to violence is concerned. We need to have guidelines… My privacy is also important and has to be maintained. All these issues have to be taken into consideration.”

The top court said that while framing the guidelines balance has to be maintained between privacy of individuals, sovereignty of the State and also the reputation of individuals. ‘The government policy must look into all these aspects while framing regulations”.

Expressing concern over the harm fake news can cause, the Supreme Court said that the originator of such news must be traced. “If there is technology to encrypt then there should be technology to decrypt.”

On August 20, the apex court had sought response from the Centre, Google, WhatsApp, Twitter, YouTube and others on Facebook Inc’s plea seeking transfer of cases related to linking of social media accounts with Aadhaar, pending in different high courts to the apex court.

Facebook Inc has contended that whether service providers can be asked to share data with probe agencies to help them in criminal investigation needs to be decided by the apex court as it will have a global effect.

The social media giant had argued that different High Courts have taken contrary views and for the sake of uniformity it would be better, if the cases are heard at the Supreme Court.

Facebook Inc had contended that there are four petitions including — two in Madras High Court, one in Bombay and one in Madhya Pradesh High Courts — and they contained almost similar prayers. 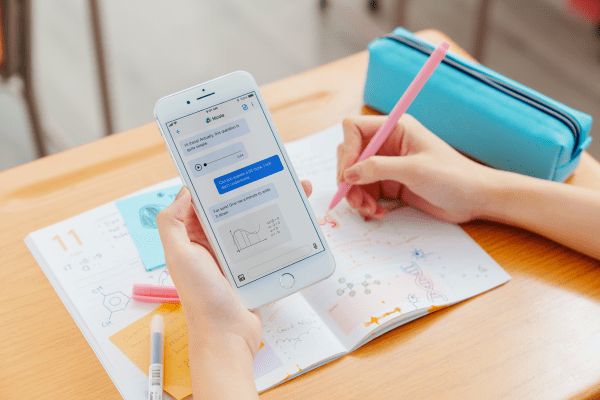 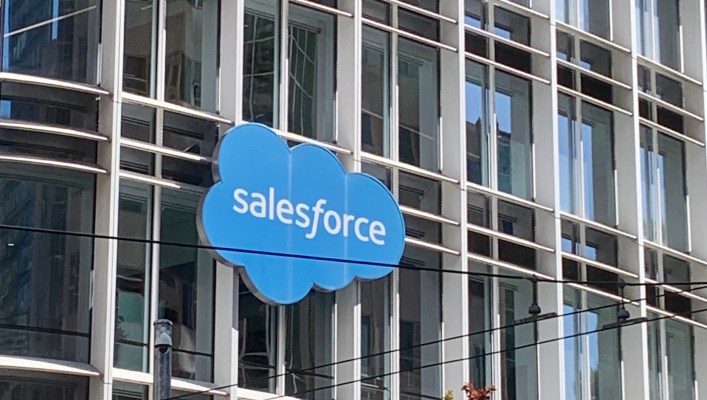 Salesforce grabs Vlocity for $1.33B, a startup with $1B valuation – TechCrunch