The total number of positive coronavirus cases in India had risen to 73 by Friday and the infected included 56 Indian nationals and 17 foreigners, 13 fresh cases were reported on Thursday, said health ministry officials.

In a major announcement, officials said around 130-150 Indians stranded in Iran will arrive at Mumbai Airport onboard an Iran Air flight at 12:30 pm tomorrow. Two more flights are scheduled to evacuate Indians— one on March 15 and the next either on March 16 or March 17.

Foreign minister S Jaishankar had told the Parliament on Thursday that India has brought back 58 citizens from Iran and was working with Iranian authorities for facilitating the early return of the others.

He had informed that the first batch of 108 samples of Indians in Iran were received in India on March 7 and 529 more samples had been brought back and were being tested at the National Institute of Virolgy, Pune. Those who test negative will be brought back first, he had said.

Aggarwal said India was lucky that it didn’t have cases of community transmission, which could have led to a sharp increase in the number of infections.

“Right now, luckily for India we do not have any community transmission. We have only a few cases that have come from outside & they have primarily affected their close family members,” he said and added that the major focus was now on community screening for infections. .

Health ministry officials said the country’s response to coronavirus began on January 8, 2020, well ahead of WHO declaring it a public emergency on January 30.

On the issue of vaccine to prevent coronavirus, an Indian Council of Medical Research (ICMR) official said while “11 isotopes” of the virus had been isolated, yet it would not take less than 18 months to two years to create a vaccine ready for human use.

“We need to factor the part that it could take a long time and it could also result in hazards,” said the official. 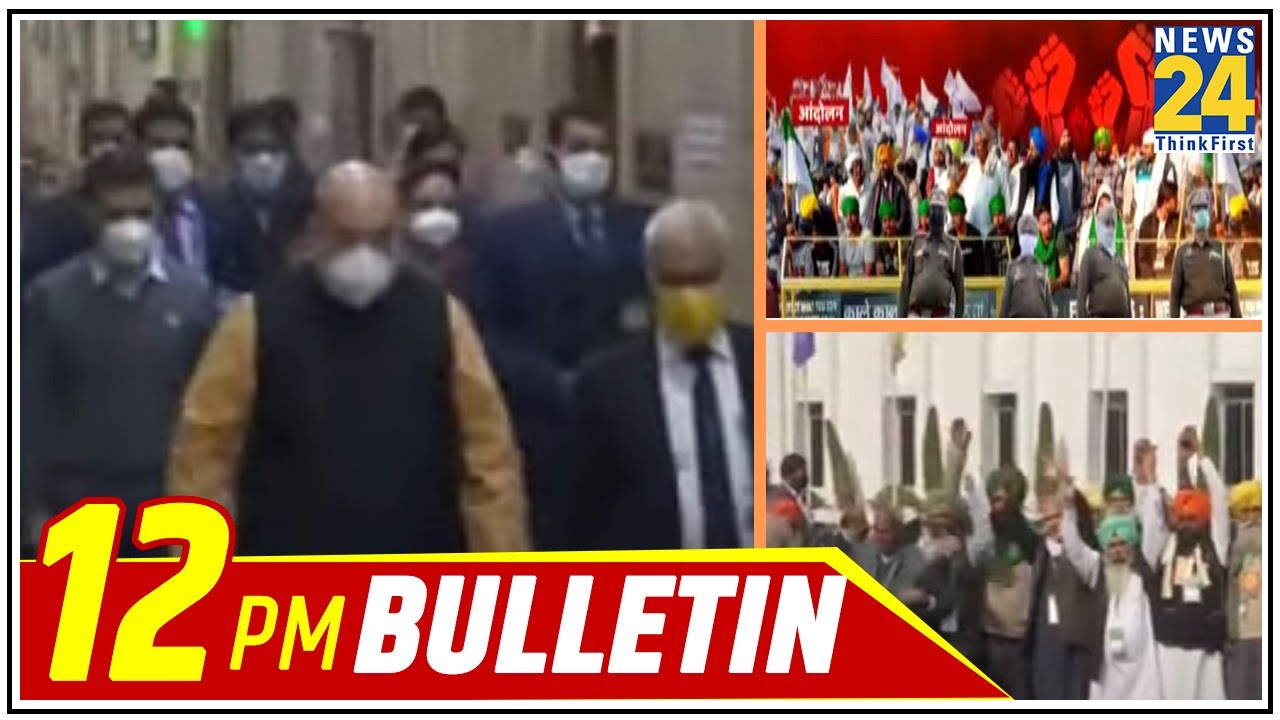 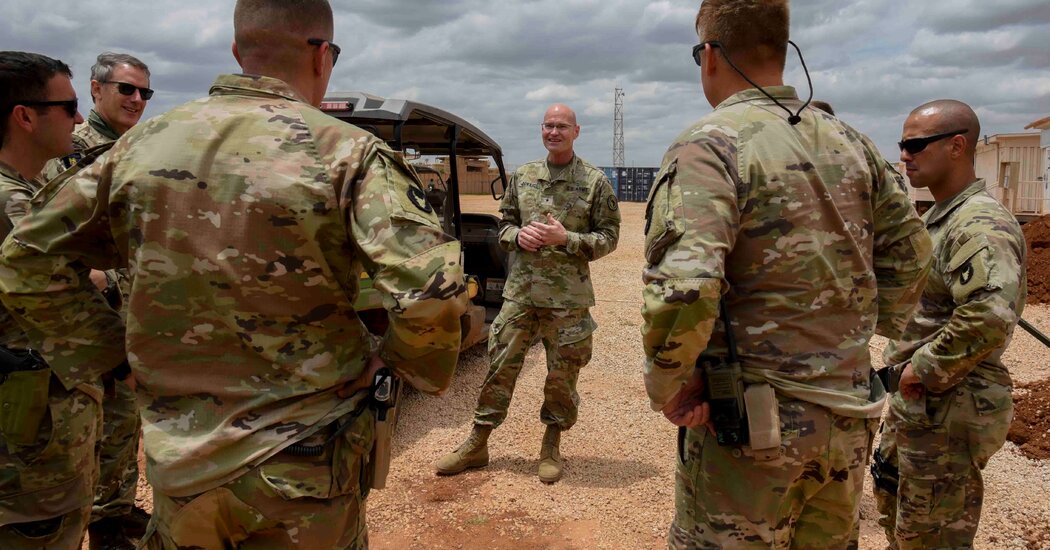