Tokyo Olympics organizers offered refunds for tickets bought in Japan Friday, and promised more reimbursements if events are canceled or fewer seats are available because of coronavirus problems at next year’s postponed Games.

The announcement comes after International Olympic Committee president Thomas Bach warned that full stadiums “may not be possible” at the Games, which are scheduled to start a year late in July 2021.

Domestic fans who bought tickets can apply for a refund from November 10-30, or December 1-21 for the Paralympics, the Tokyo organizing committee said.

Those who bought tickets elsewhere in the world will have to seek refunds from their retailer, it added.

But fans who bought tickets in Japan can also keep them and remain eligible for a refund if crowd numbers are cut. The historic decision to postpone the Games came in March.

“Should we not be able to provide an opportunity to spectate the Games due to Covid-19, we will offer an additional opportunity to apply for a refund,” the committee said in a statement.

Spokesman Masa Takaya said organizers “are not examining any cancellation (of the Games) or zero-spectator situation.”

But he added that last-minute refunds were being considered — for example, if an event has to be canceled during the Olympics because an athlete catches coronavirus.

Olympic officials have made it clear they want to avoid holding events behind closed doors, but also that virus countermeasures may make it harder to have the cheering crowds of past Games.

Bach’s warning about not having full crowds came in an interview this week with South Korean broadcaster SBS. He has repeatedly said he wants fans at the Games.

Around 4.48 million tickets have been sold for the Olympics so far, and nearly a million for the Paralympics, according to the organizing committee.

It has not given details on the numbers of tickets sold in Japan compared to overseas, but says overseas spectators accounted for around 10 to 20 percent of the crowds at previous Games.

According to a budget plan announced late last year, ticket sales should account for 90 billion yen ($860 million) of the event’s 630 billion yen revenue.

The Games’ most recent official price tag is 1.3 trillion yen ($12 billion), but the postponement and coronavirus countermeasures are set to increase that figure, though organizers are also seeking to slash costs where possible. 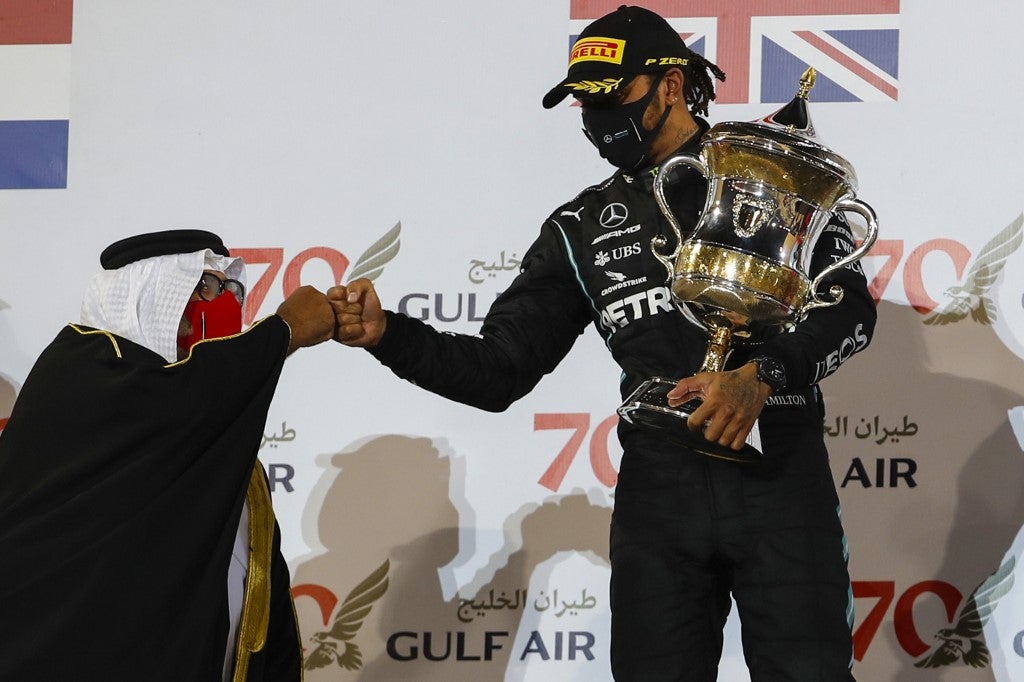 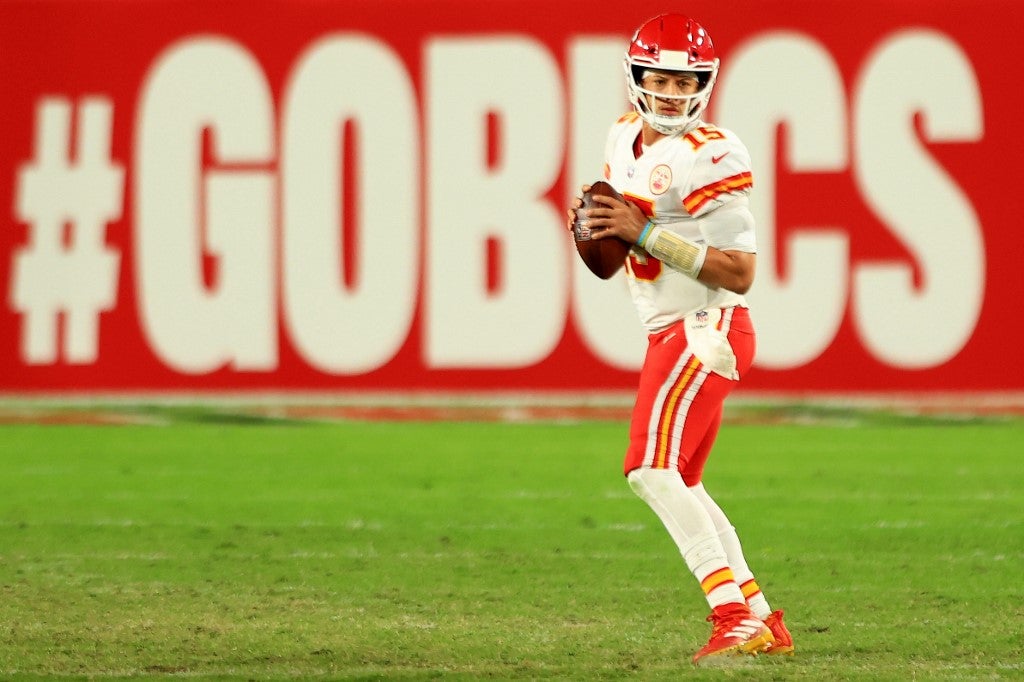