This picture shows indoor view of Tokyo Aquatics Centre, a venue for swimming, diving and artistic swimming of the 2020 Tokyo Olympics and Paralympics Games, during its opening ceremony in Tokyo on October 24, 2020. (Photo by Behrouz MEHRI / AFP)

Tokyo Olympics test events will resume in March and a decision on fan attendance will come in the spring, an official said on Friday, as preparations continued for the postponed Games despite ongoing coronavirus fears.

The comments from Yasuo Mori, deputy executive director of the Games Operations Bureau, come after International Olympic Committee chief Thomas Bach last week said he was “very confident” the Games will have fans.

The Tokyo Olympics were postponed for a year over the coronavirus, becoming the first to be rescheduled in peacetime. The 2020 Games will now start on July 23, 2021.

“We are… thinking about what kind of Tokyo 2020 Games we are going to have in terms of spectators,” Mori told reporters, adding that government policy on the matter “will probably be decided in the spring.”

Most of the test events, which function as dress rehearsals for each sport, had already taken place before the Games were delayed in March.

But 18 remain to be held, including a trial run of the Olympic marathon which was relocated from Tokyo to the northern city of Sapporo due to concerns over the capital’s summer heat.

However, no date was announced for the marathon test, with Mori saying further discussions were needed. Sapporo is in the Hokkaido region, which has been hit hard by the coronavirus.

“For the marathon, we’re going to use a public road, and we need the local people’s opinion. All that needs to be taken into consideration when we decide if we can have a marathon test event in Sapporo,” Mori said.

Fans and foreign athletes will be allowed at some of the test events, which will also be used to assess anti-coronavirus measures and contingency plans.

The tests were announced as spiraling infections and new lockdowns worldwide prompt renewed concerns over the Olympics.

But organizers have been upbeat. Bach, on a visit to Tokyo, said athletes would be encouraged but not required to take a vaccine, if one is available.

This month Tokyo successfully staged a four-nation gymnastics competition in front of a socially distanced crowd that was told not to shout or cheer.

Japan has seen a relatively small coronavirus outbreak overall, with just over 2,000 deaths and 137,000 confirmed cases.

But it is now battling a third wave of the respiratory disease, reporting record numbers of daily infections nationwide in recent days. 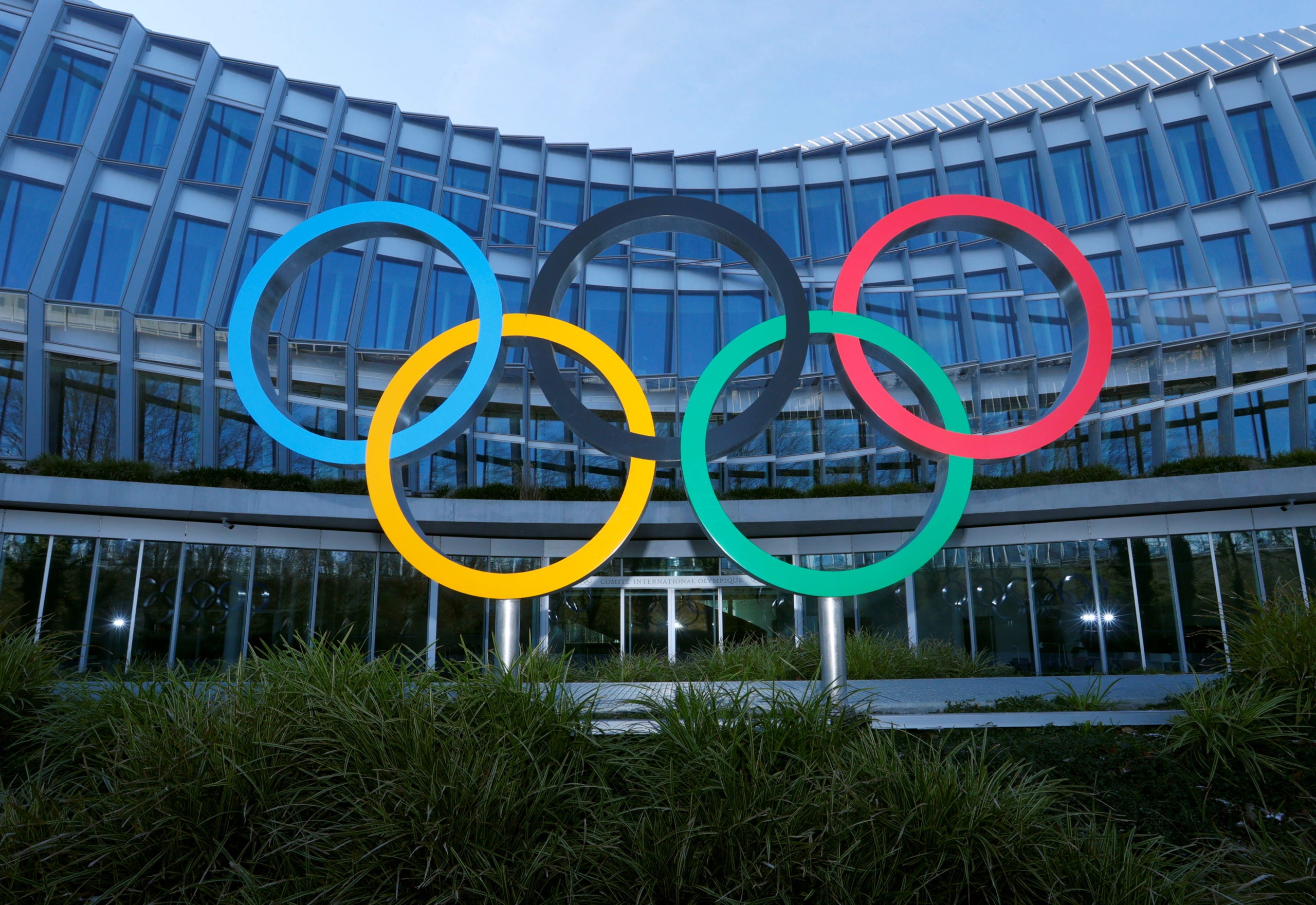