MANILA, Philippines — The future of the University of the Philippines’ men’s basketball team is in good hands.

“Carl and Gerry will be a big part of our rebuilding efforts,” said team manager lawyer Agaton Uvero, who confirmed the development Saturday. “Six of our players graduated last season and we have five more players who have just one playing year left. These two talents will help us secure our basketball future. We hope they will be model student-athletes of UP.”

Head coach Bo Perasol met and personally welcomed the new recruits to the Maroons, who beefed up their already loaded lineup heading into Season 83.

“We are very happy to have Carl and Gerry in our team. Coming straight out of high school, they have five full playing years with the team. They will really be a big boost for our young team which is again in the process of rebuilding,” said Perasol.

UP won’t be with the Gomez Di Liaño brothers next year but will still have star mainstays Bright Akhuetie, Kobe Paras and Ricci Rivero in tow.

Tamayo and Abadiano, who led the Bullpups to their second straight juniors title last March, said they chose UP because they value education and know how the school ensures that its student athletes also perform well academically.

“We want to be both students and athletes. Basketball is not forever so quality education is very important for us. If and when our basketball careers end, we want to have a back-up plan to fall back on. I learned this from my UP alum aunt, Mary Anne Tamayo, who raised me up,” Tamayo said.

The 6-foot-7 Tamayo was named Finals MVP during that run after capping off his high school career in dominant fashion with 26 points and 22 rebounds as the Bullpups completed a perfect season.

The two also suited up for Gilas Pilipinas Youth in the 2019 FIBA U19 World Cup. 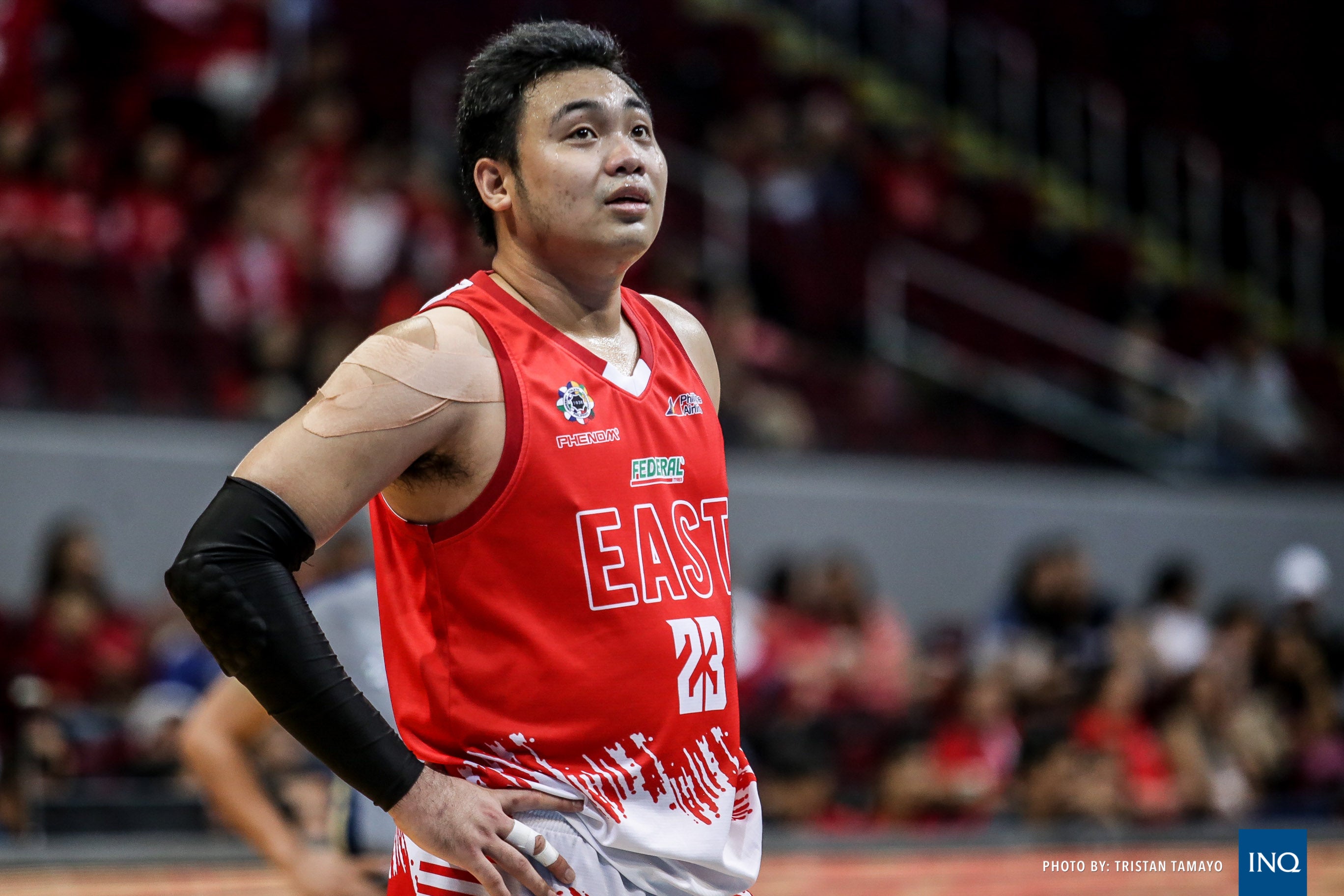 Cohesion will be key in OQT, Pasaol says