NEW DELHI: Toyota Kirloskar Motor (TKM) plans to launch its compact SUV, based on Maruti Suzuki’s Vitara Brezza, in the upcoming festive season, according to a senior company official.
In March 2018, Toyota Motor Corp and Suzuki Motor Corp (SMC) had concluded a basic agreement for supplying hybrid and other vehicles to each other in the Indian market.
As part of the arrangement, TKM already sources Baleno from MSI and sells it as Glanza after making certain changes in the design and features.
The automaker is now ready to bring in the second product under this arrangement during the early part of the upcoming festive season.
“India loves the sub-four meter compact SUV category. And this segment alone is now 10-11 per cent of the total passenger vehicle sales,” TKM senior vice president sales and marketing Naveen Soni said.
In fact, compact SUV is the only segment which has shown growth in the last year, he added.
“So we have been evaluating this segment for a long time and now the time has come that we are announcing that this festive season we will have our own compact SUV in the market,” Soni noted.
He said SUV sales have been growing in the country and in that too sales of the entry level or sub four meter SUVs have been witnessing a steady growth in the domestic market.
It may be due to road conditions or other factors, but the fact remains that the compact SUV segment has been growing, Soni said.
“New products bring excitement into the market. Irrespective of the market conditions, new products have helped the market to grow for different manufacturers. For us it is important, because we were not present in this growing segment,” Soni said.
He expressed hope that by the time the product is launched things may become better in terms of COVID-19 scenario in the country.
TKM has already sold over 25,000 Glanza units in the last one year and its share in TKM overall sales has been increasing.
Soni noted that around 40-50 per cent Glanza customers were first time buyers for a Toyota product and that he expected a similar kind of response for the upcoming model as well.
He said the company was looking at more and more differentiation in terms of look and feel of the upcoming model as compared with Vitara Brezza.
“We want to give Toyota experience to our customers,” he added. 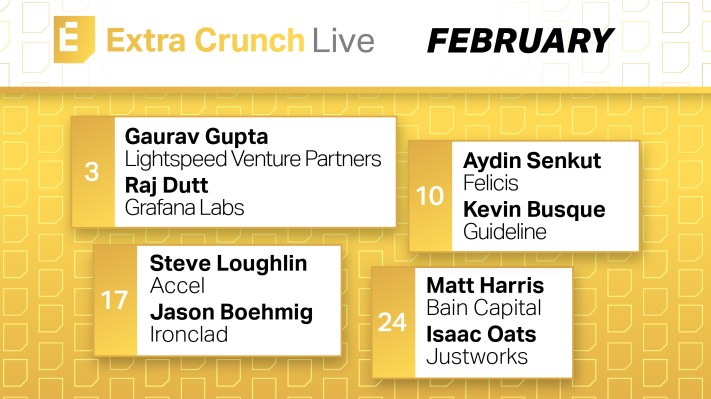 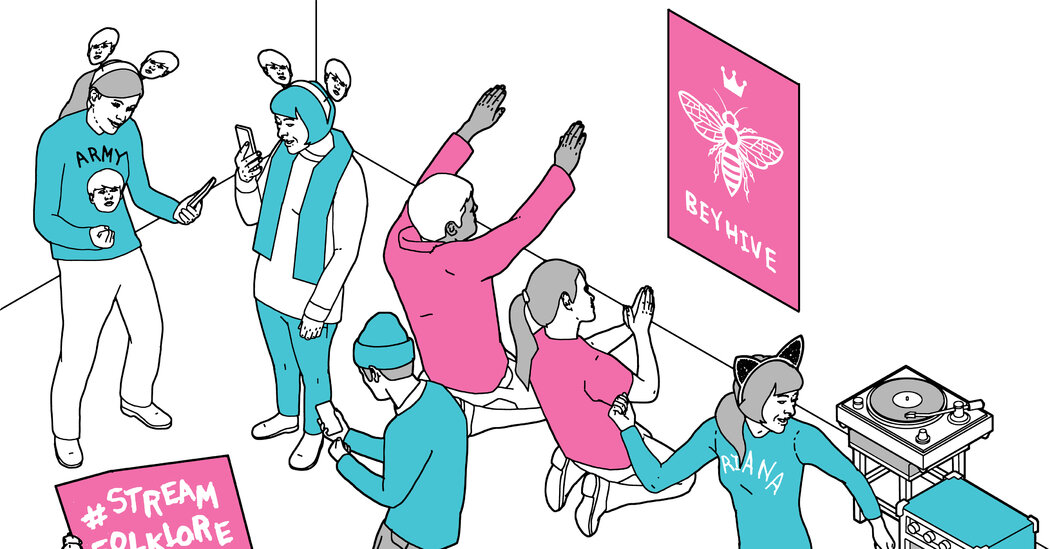 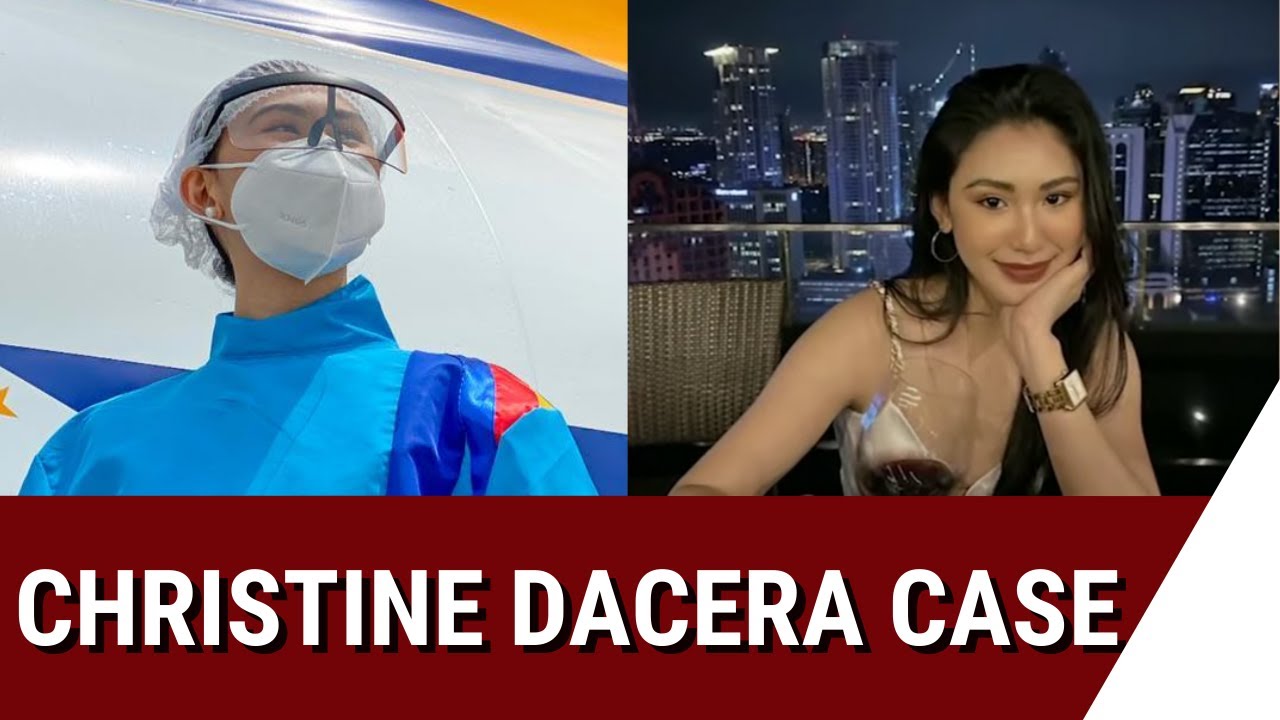