The three trial trains for upcoming Metros are set to reach the city by November 2019. The rakes will be tested for Metro 2A (Dahisar-DN Nagar), 2B (DN Nagar to Mankhurd) and Metro-7 (Dahisar East-Andheri East), of which two lines are expected to start operations from 2020.

For the three Metros, the city will get 63 trains of six cars each. According to the lowest estimates, the per-coach cost for the upcoming lines is ₹7.98 crore. The Mumbai Metropolitan Region Development Authority (MMRDA) recently received bids worth ₹3,015.52 crore, against its estimate of ₹3,900 crore for the rolling stock (trains).

RA Rajeev, Mumbai metropolitan commissioner, said, “The Delhi Metro Rail Corporation, which is handling the bidding process, and the Asian Development Bank, which is funding the Metros, will scrutinise and declare the lowest bidder, after which work orders will be placed. This will take another week.”

He said the civil works for the three Metros are expected to be completed by mid-2019. The planning authority has received bids from seven Indian and international companies for the rolling stock.

The procurement of rakes was long delayed as MMRDA and the Asian Development Bank (ADB) could not reach a consensus on certain conditions. The ADB is partly-financing the three Metro routes in the city.

Neanderthals Vanished From Europe Thousands of Years Earlier Than We Thought

Neanderthals Vanished From Europe Thousands of Years Earlier Than We Thought 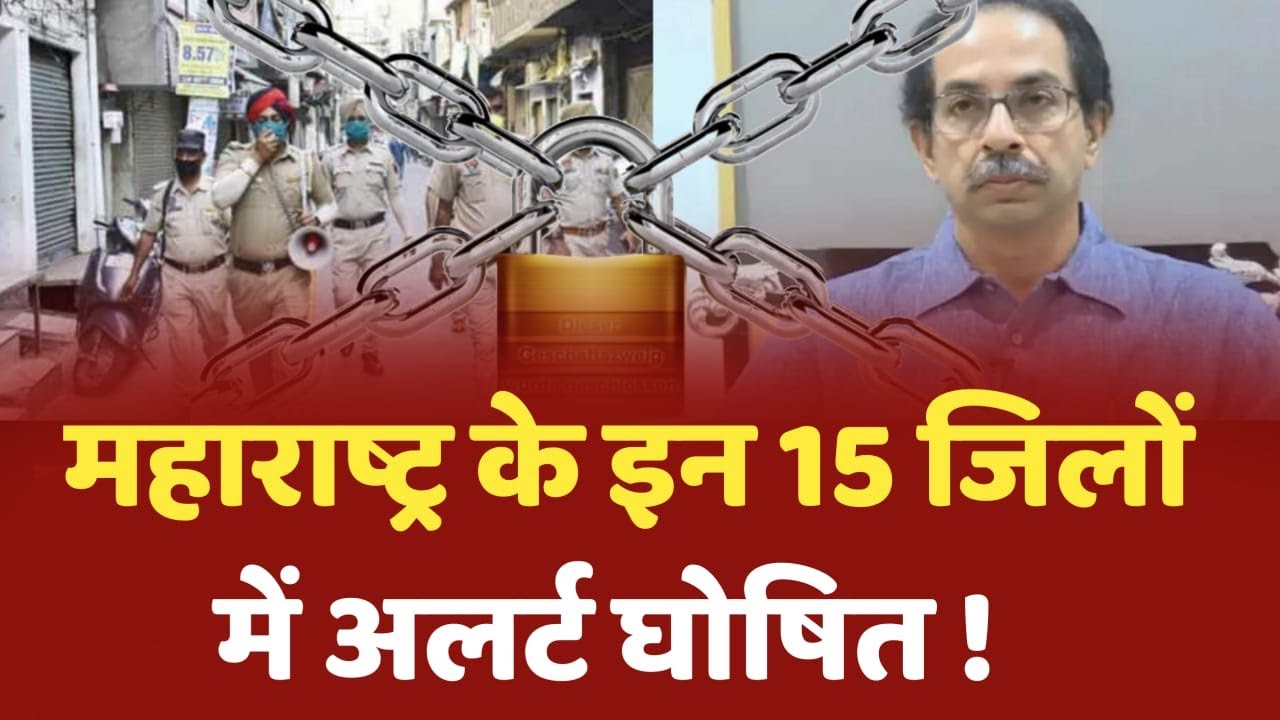