Social video platform Triller has filed a patent infringement lawsuit against its biggest rival TikTok and parent company ByteDance. The suit, which was filed in the U.S District Court for the Western Division of Texas, claims TikTok is infringing on Triller’s U.S Patent No. 9,691,429. The patent covers a “systems and methods for creating music videos synchronized with an audio track.”

The patent credits Triller co-founders David Leiberman and Samuel Rubin as the inventors. It was originally filed on April 11, 2015 and granted on June 27, 2017.

The patent describes a way to create videos syncing to audio, including in some cases, when one or more video takes are captured while the selected audio track plays. The company says TikTok is now infringing on this feature by allowing its own users to stitch together multiple videos together while using the same audio track.

Triller’s filing shows how TikTok works, in terms of choosing a single audio track to play alongside a video. It also points to a TikTok Newsroom blog post dated Dec. 11, 2019, where TikTok introduces a new “green screen video” effect. The post describes the effect as a way users can shoot over videos playing in the background synced to audio. This is presented as an example of the infringing use in the lawsuit.

In the filing, Triller says that TikTok was served notice of its infringement on July 27, 2020 by way of email.

TikTok is not the only company to offer an app with videos synced to an audio track like this, but it is the largest. Today, the TikTok app has over 189M U.S. installs to date, versus Triller’s 23M+, according to data from app store intelligence firm Sensor Tower. The only other competitor to have more installs than Triller is Dubsmash with 41.5M U.S. downloads to date. Lomotif, Likee, and Byte have less traction, with 21.2M, 16M, and 2.5M U.S. installs, respectively.

We understand Triller may be planning to pursue its patent claims against other competitors as well, including Dubsmash, Instagram (for its Reels product), and Lomotif. But these claims may be filed one at a time, rather than all at once, as the lawyers work to detail how each individual app experience infringes.

Reached for comment, Dubsmash said it has not received anything from Triller.

“We would find the claim far fetched considering Dubsmash launched six months prior to their service ever launching on the App Store and Play Store,” noted Dubsmash co-founder and President Suchit Dash. TikTok and Instagram have so far yet to respond to requests for comment.

No other cases from Triller are on file as of the time of writing.

Musical.ly (which ByteDance acquired to turn into TikTok) also has a patent related to “generating and sharing lip-sync videos,” filed in 2016 and granted in 2017, but this patent isn’t referenced in the lawsuit.

Asked how Triller plans to finance such a lawsuit, the company responded that it’s backed by some of the largest institutions in the world, and is prepared to take the matter to court.

News of Triller’s lawsuit was first covered by The Wrap and Bloomberg Law.

The lawsuit arrives at a time when TikTok’s app is coming under increasing scrutiny in the U.S.

Just yesterday, Treasury Secretary Steven Mnuchin confirmed TikTok’s app was being reviewed by the department’s Committee on Foreign Investment in the U.S. His statements followed those of Secretary of State Mike Pompeo, who said earlier this month the U.S. was looking at banning TikTok, as well as other Chinese social media apps, due to national security concerns.

If that were to occur, Triller would likely benefit. And the timing of its filing, given this context, is not at all coincidental.

The company this week was also reported to be raising new funds. Fox Business reported Triller was raising $200-300M amid talk of a TikTok ban.

In particular, Triller’s leadership is aghast that TikTok is incentivizing its users to post videos exclusively on its platform.

“We were shocked to learn TikTok is actually using their influencer funds to pay influencers to actually not post on Triller, in fact to prohibit any posting on Triller,” Triller CEO Mike Lu said. Hoping to capitalize on growing negative sentiment around big tech, as evidenced by yesterday’s antitrust hearings, he also added that such a move was anti-competitive on TikTok’s part.

“It’s neither ethical nor legal in our opinion,” said Lu. “If every 200B company could just pay their customers to not join a startup competitor, entrepreneurship in America would die and no new companies could ever exist.” 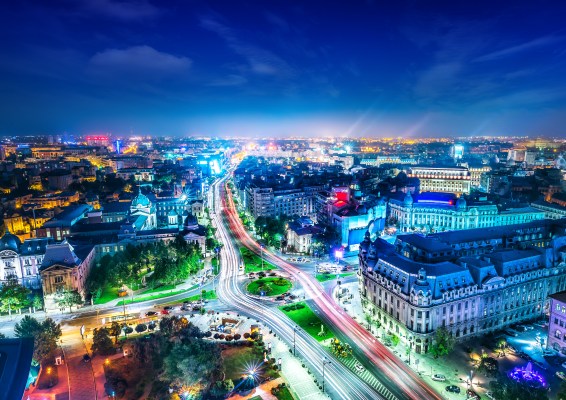 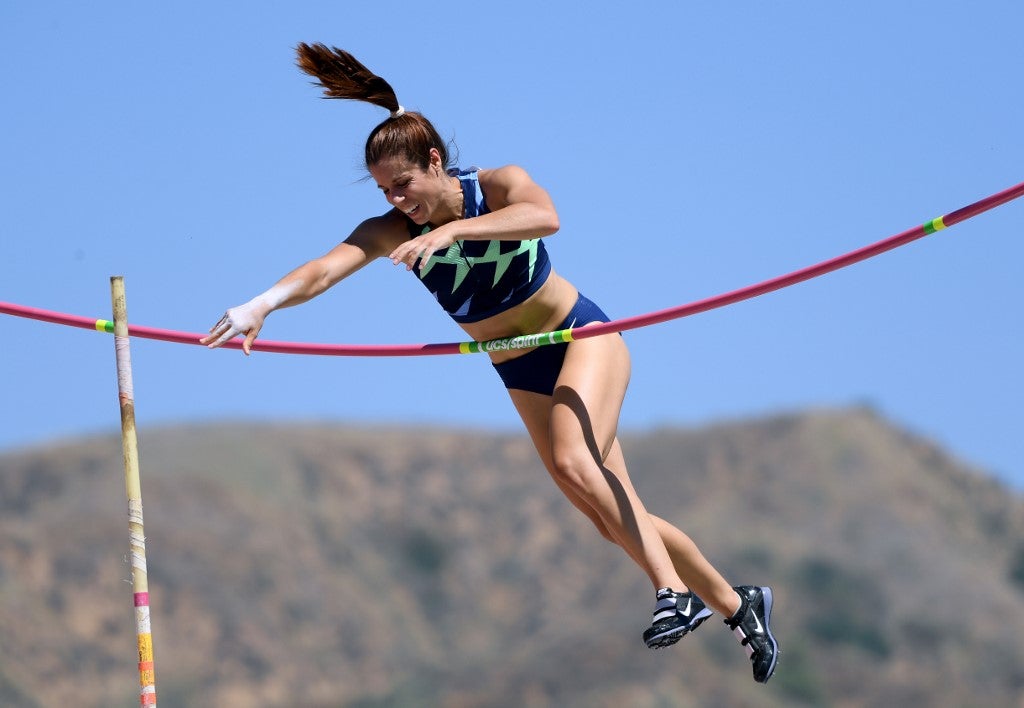