As China and the U.S near a new round of trade talks, President Donald Trump said he doesn’t feel he needs to secure an agreement before next year’s election. Trump told reporters he wants a complete deal with China and won’t accept one that only addresses some of the differences between the two nations.

“We’re looking for a complete deal. I’m not looking for a partial deal. China has been starting to buy our agricultural product, if you noticed over the last week, and actually some very big purchases. But that’s not what I’m looking for. We’re looking for the big deal,” said Trump during a joint press conference with visiting Australian Prime Minister Scott Morrison at the White House.

Washington and Beijing last held major talks in July, but there was no major breakthrough in the trade disputes between the world’s top two economies. Trump said voters understand the “spat” between the U.S. and China and insist the ongoing trade war won’t hamper his reelection chances, but he conceded that reaching an agreement “would probably be a positive” for his campaign. It’s true that China’s economy is decelerating, slowed by Trump’s taxes on Chinese imports and by Beijing’s deliberate campaign to combat runaway debts. Still, the International Monetary Fund expects the Chinese economy to grow 6.2% this year.

ALSO READ: Trump to join PM Modi to address 50,000 Indian-Americans in US

The economists in Beijing are slightly more optimistic, as they expect a stimulus plan to help stave off a sharper slowdown, some American analysts said China’s economic growth risks slipping below the lower-end of Beijing’s 2019 target of 6% in the third quarter or over the next year. “The hits to confidence and uncertainty have been important in dampening the outlook in China. Even firms that are not planning to leave in the short term are exploring alternatives more seriously than in the past, rather than relying on one country for their production or supplies,” said Martin Chorzempa from the Peterson Institute for International Economics. 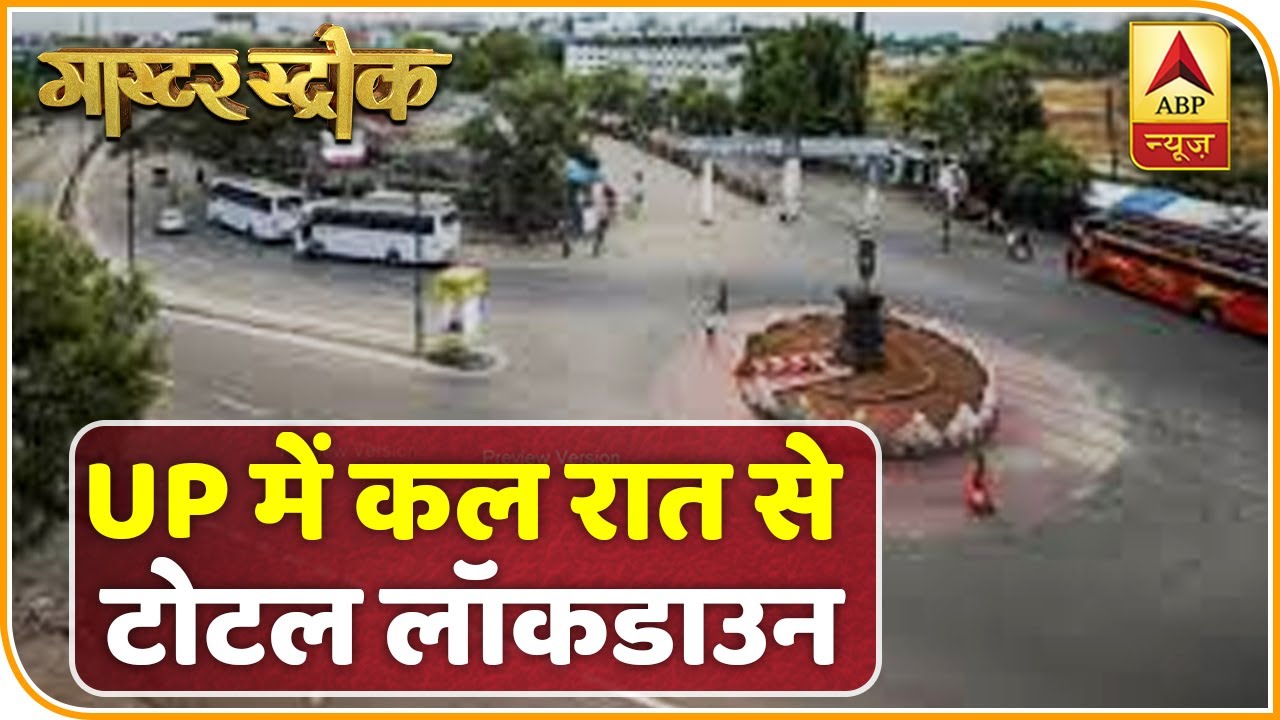 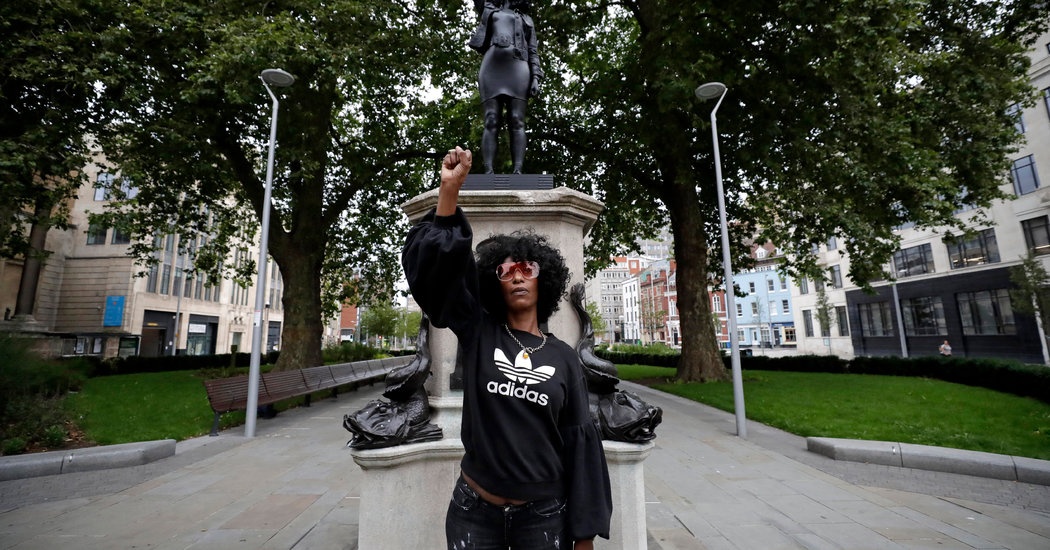 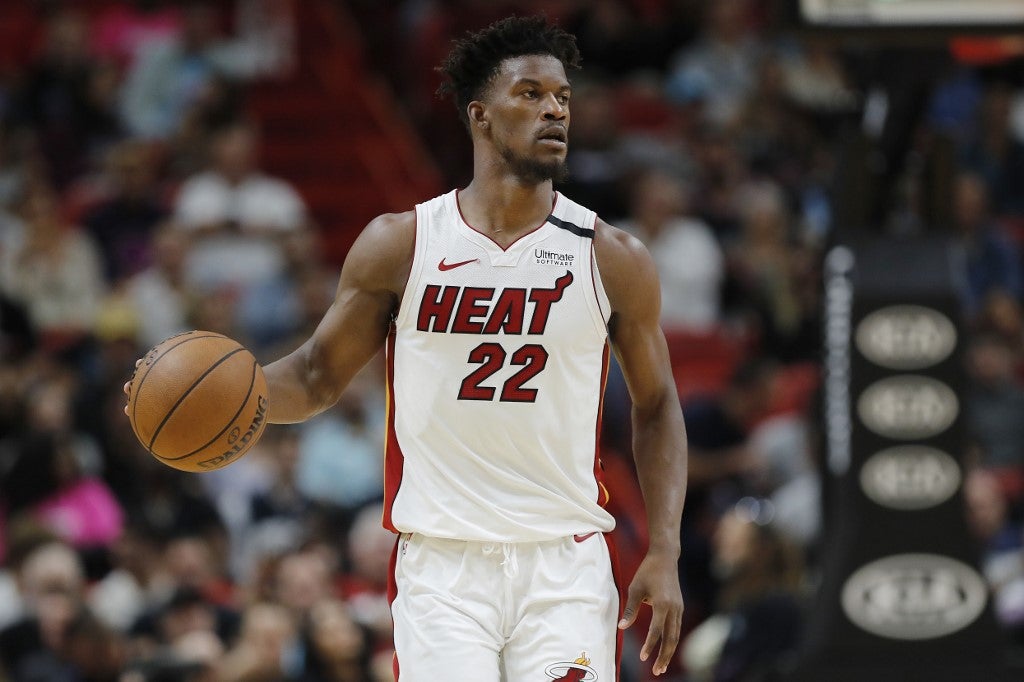