O’Brien “has mild symptoms and has been self-isolating and working from a secure location off-site. There is no risk of exposure to the president or the vice president. The work of the National Security Council continues uninterrupted,” the statement said, according to NPR.

O’Brien is the highest-ranking member of the Trump administration known to have caught the virus that is sweeping the United States.

He works out of a West Wing office not far from the Oval Office. Trump and O’Brien, 54, last appeared publicly together July 10 during a visit to the U.S. Southern Command in Florida, The Washington Post reported.

Trump said last week during a news conference that he has coronavirus tests every few days and has not tested positive yet, but other people in the president’s orbit have.

Ingenious ‘Wrinkled’ Graphene Could Be The Most Promising Water Filter Yet

Ingenious ‘Wrinkled’ Graphene Could Be The Most Promising Water Filter Yet 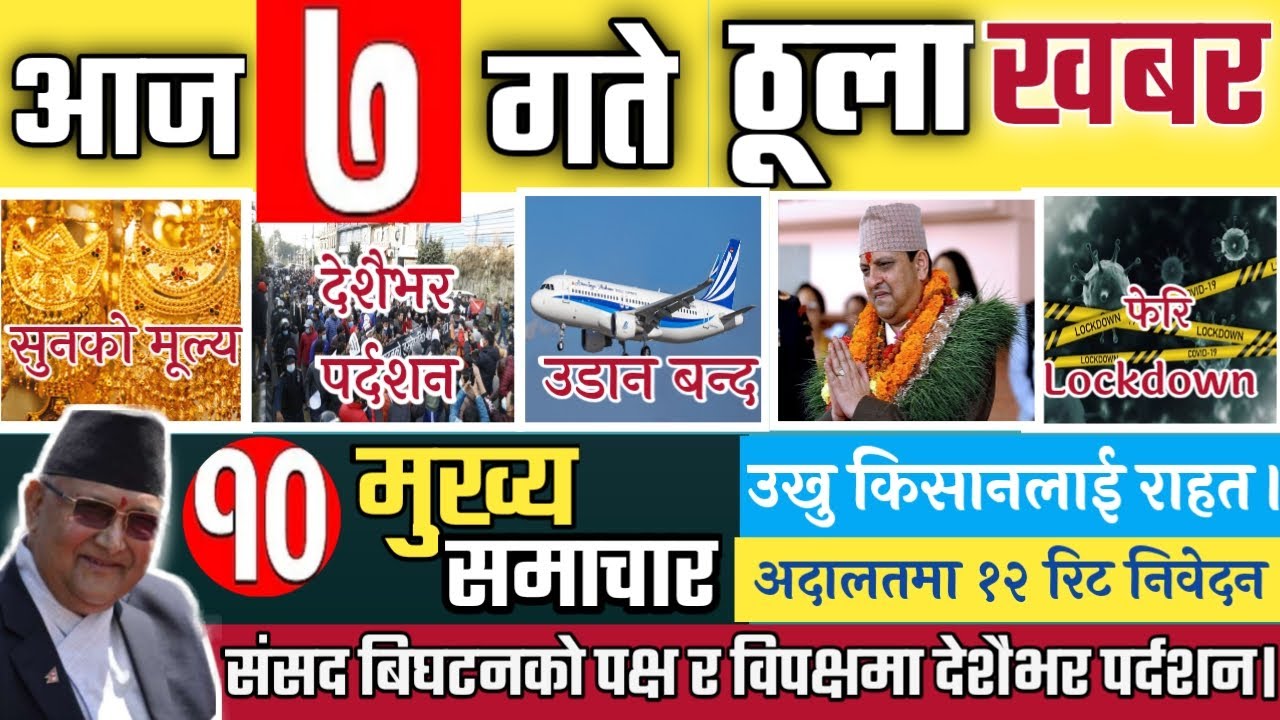