Writer Twinkle Khanna has shared a new picture of herself, mothering daughter Nitara. Twinkle frequently posts about her kids, and her family, including husband Akshay Kumar and mother Dimple Kapadia.

On Tuesday, she took to Instagram to share a picture that showed her combing Nitara’s hair. Her caption read, “Being a mom often means brushing her immaculately groomed hair one last time when you are the one who needs to run a brush through your haystack desperately #MadAboutMissy.”

On Nitara’s birthday recently, she shared a special post for her. “My little one turns 8! Along with all the strange and wonderful bits and bobs that seem to permeate her universe, the first copy of our children’s book-When I Grow Up I Want To Be.. has also been presented to her-for a review:) I don’t know what she wants to be when she grows up, all I know is that it’s happening too fast. #BirthdayGirl,” Twinkle wrote.

Twinkle and Nitara recently accompanied Akshay to Glasgow, where the actor shot for his upcoming spy film, titled BellBottom. Earlier, on Koffee With Karan, Akshay said that Twinkle was responsible for his changed approach to films and sensibilities as an actor. “I told him I won’t have a second child if he doesn’t start doing sensible movies,” she revealed. Nitara is their younger child; they also have a son named Aarav, who was born in 2002.

Twinkle worked in movies for half-a-decade before quitting it for good and dedicating her time to writing. Her books–Mrs Funnybones, Pyjamas are Forgiving and The Legend of Lakshmi Prasad– were all bestsellers. 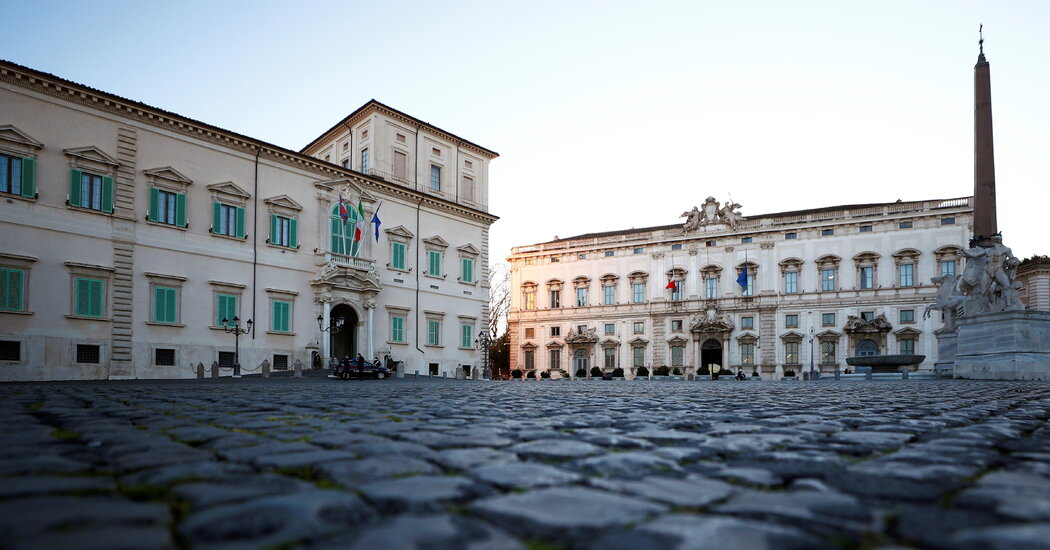 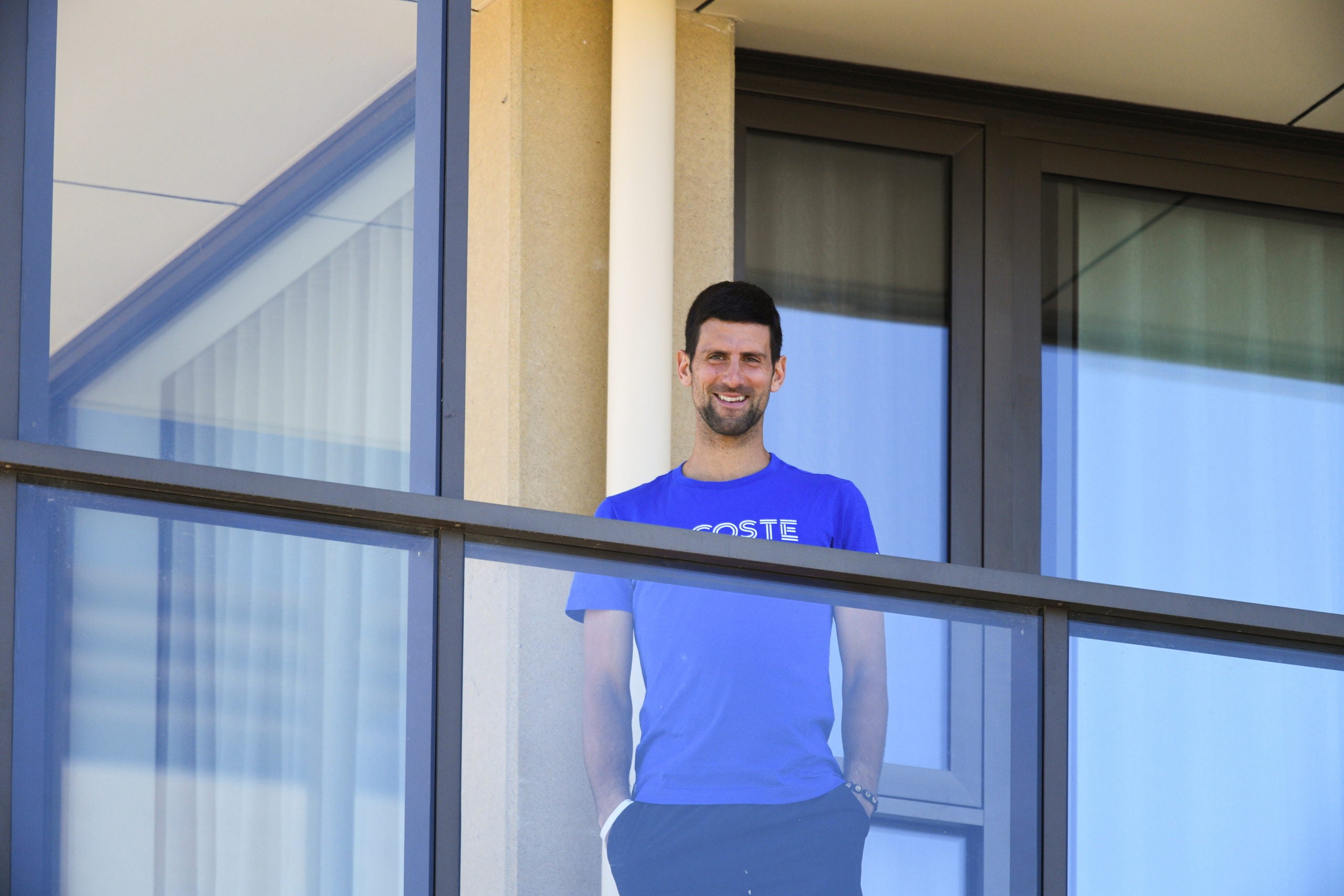