Two students are facing nine counts each of criminal attempt to conspire a capital felony for premeditated homicide and kidnapping.

Two 14-year-old girls from Florida were arrested on Wednesday on charges of attempted conspiracy to commit murder after deputies say they drew up detailed plans to kill nine classmates. The Highland County School Board released a brief statement on Thursday confirming that two students at Avon Park Middle School were taken into custody on campus the day before. Their names are not being released because they are minors. The arrests came after a teacher at the school contacted authorities saying the girls were possibly plotting to harm other students.

Each suspect faces nine counts of conspiracy to commit murder and three counts of conspiracy to commit kidnapping. The teacher reportedly noticed the girls acting “hysterical” whilst looking for the folder, and allegedly overheard one of them say “I’m just going to tell them it’s a prank if they call me or if they find it”. The teacher later found the folder, which had been labelled as “Private info”, “Do not open,” and “Project 11/9”.  The teacher reported that the two girls were ‘hysterical’ while looking for the folder that they had misplaced. The teacher later found the item they were looking for and alerted the cops. The teacher told the authorities the folder contained eight sheets of papers, which laid out the girls’ alleged plot to kill nine students whose full names or initials were on the hit list. 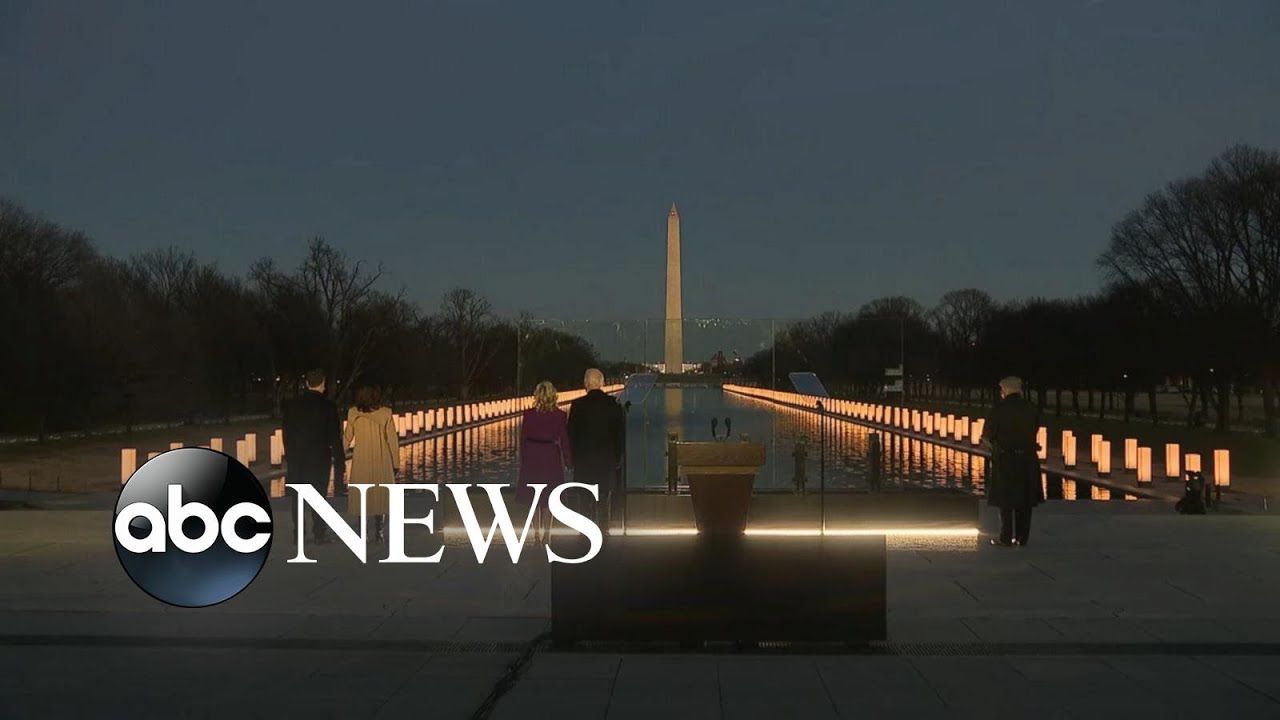