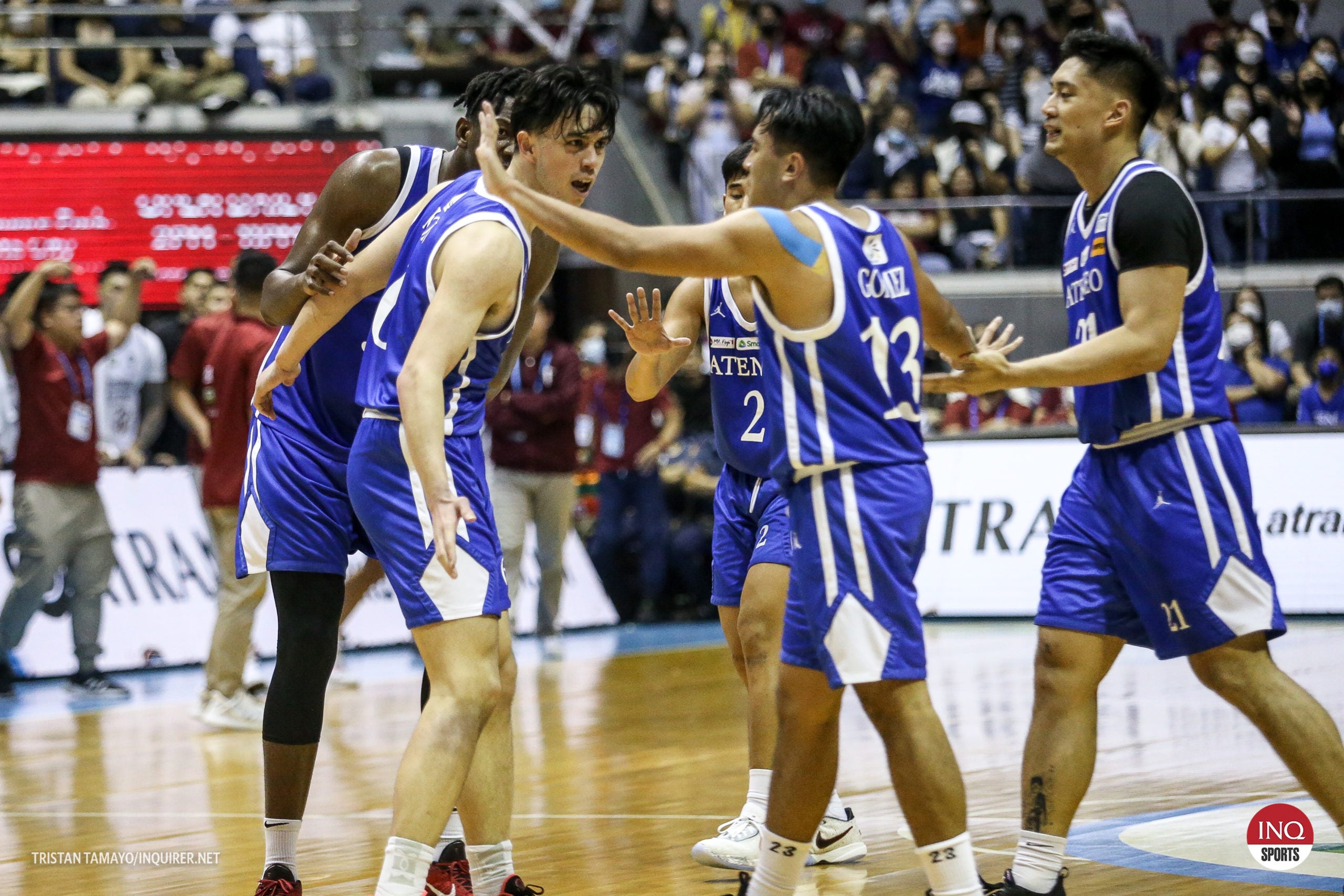 Ateneo Blue Eagles huddle up during their game against the UP Fighting Maroons in the UAAP Season 85 men’s basketball tournament. Photo by Tristan Tamayo/INQUIRER.net

MANILA, Philippines—Playing its biggest game of the season so far against defending champion University of the Philippines on Saturday, Ateneo got an unexpected lift from backup guard Gab Gomez.

Gomez stepped up in the fourth quarter for the Blue Eagles after their lead playmaker Forthsky Padrigao cramped up.

“Our mentality is, we always have to be ready. If you get called, just be ready and be ready to do your job,” he said after helping Ateneo top UP, 75-67.

The Fil-Italian Gomez played the entire fourth quarter and finished with five points, including a 3-pointer late in the game, three rebounds and two assists.

“Forth was struggling again. He’s dealing…

The secret life of cheese: How marvellous microbes create its flavour

Highlights from the career of architect Richard Rogers

Robin.io to Accelerate 5G and Edge deployment and management at MWC#2022

Lizzo Embraces Her ‘Hot Body’ & Says She Loves ‘Being Fat’...