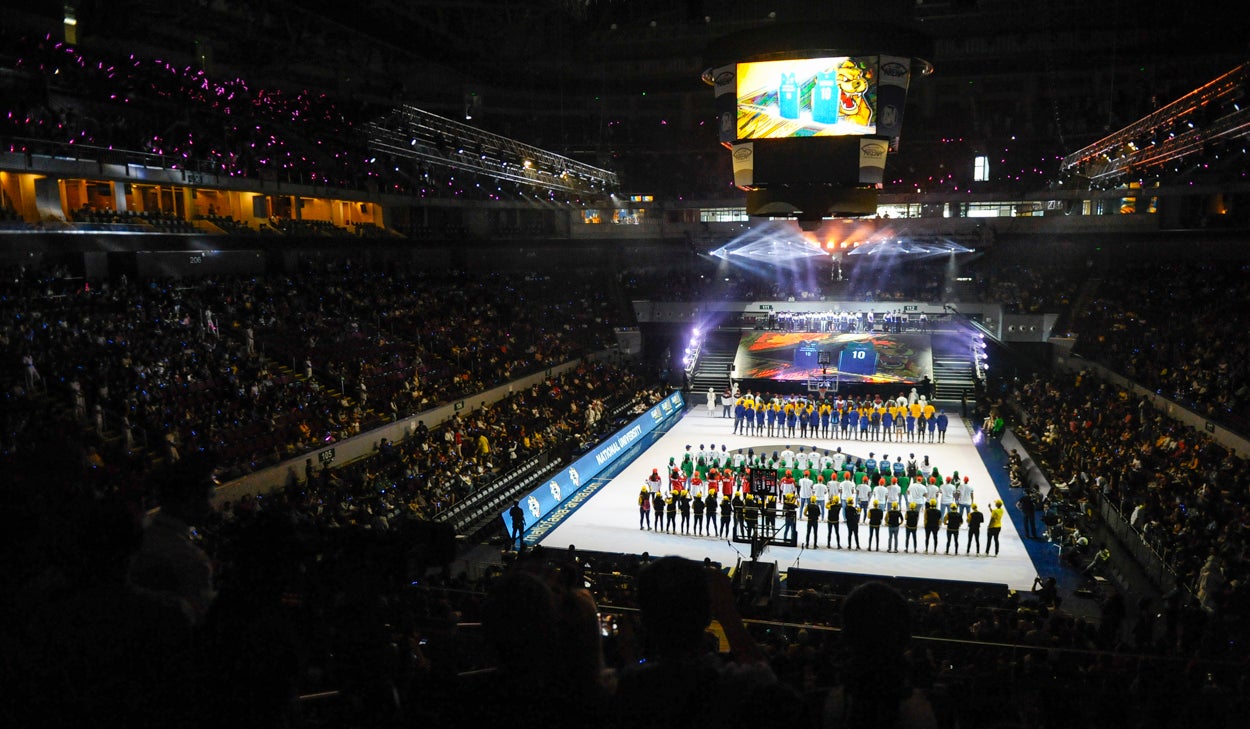 MANILA, Philippines—It’s all systems go for UAAP Season 84 with the collegiate league set to finally open on March 26.

UAAP President Emmanuel Calanog announced on Friday that eight sports will be played in the shortened season but he hopes that the association could have a full calendar come Season 85.

“We will ask for patience from fans and media partners….

Galopin Des Champs back on track with Fairyhouse win | Racing...