The Elasto Painters survived the loss of a double-digit lead in the waning seconds to clip the Batang Pier, 70-68, in the lowest-scoring game thus far in the Philippine Cup restart, as Rain or Shine won a third straight game and caught up with early leader TNT at Angeles University Foundation powered by Smart 5G in Clark Freeport.

Swingman Rey Nambatac hit two free throws with 1.3 seconds remaining off a questionable foul called on Paolo Taha for the marginal points that doomed the Batang Pier to a third consecutive defeat and deeper into the cellar.

“I believe we could do better,” said Garcia, who had rookie Adrian Wong playing his breakout game with 15 points and leading the team in scoring. “I wanted a better game for us, better production from everybody. It’s just an ugly win for us.”

It was ugly in the sense that both teams struggled to make plays the entire contest.

It was also ugly because NorthPort scored just two points in the third quarter—possibly the all-time worst in the league—even though Rain or Shine really didn’t play that great of a defensive game.

And it was ugliest in the dying seconds when Nambatac was sent to the line because of that call—at least as far as Jarencio is concerned—as several TV replays showed the Rain or Shine guard falling on his own after practically getting no contact from NorthPort players when he went for a drive.

“It’s simple. Just let the players play,” said a fuming Jarencio, whose charges were labeled as the darkhorses heading into the bubble because of a solid roster built around Christian Standhardinger.

“The refs don’t decide the game. It was so clear (that there was no contact),” Jarencio added, referring to what he felt was a bum call made by referee Sherwin Pineda.

There were only three players who finished in double digits for Garcia, who praised Nambatac for playing here for the third straight game.

“Ever since he was my player at Letran, I knew what he can do for the team,” Garcia said. “I’ve seen that he has the guts to take big shots.”

Wong, the fifth player selected from the last Draft who made big news during the lockdown when he was fined for playing a full-court game with other PBA players, had three triples upon Garcia’s prodding the entire game.

“I shouted at him as he kept on hesitating to take shots and looked scared. It’s good that he responded and stepped up,” said Garcia of Wong.

The loss was particularly painful for the Batang Pier, who led by twin digits early only to hit a wall in the third quarter and score only two points.

Standhardinger came into the contest averaging 25.5 points, 10.5 rebounds and 5.5 assists—numbers befitting his tag as the best big man in the bubble—only to play his worst game.

He did hit his last shot—and the most difficult one at that, an off-balanced jumper off two defenders—that knotted the count at 68 with 3.3 remaining, it was clear that playing catch-up for the entire second half took its toll on the Batang Pier, semifinalists in the Governors’ Cup last year.

Standhardinger, Sean Anthony and Garvo Lanete scored 13 each to pace the Batang Pier, who will next face another struggling unit in NLEX on Wednesday. 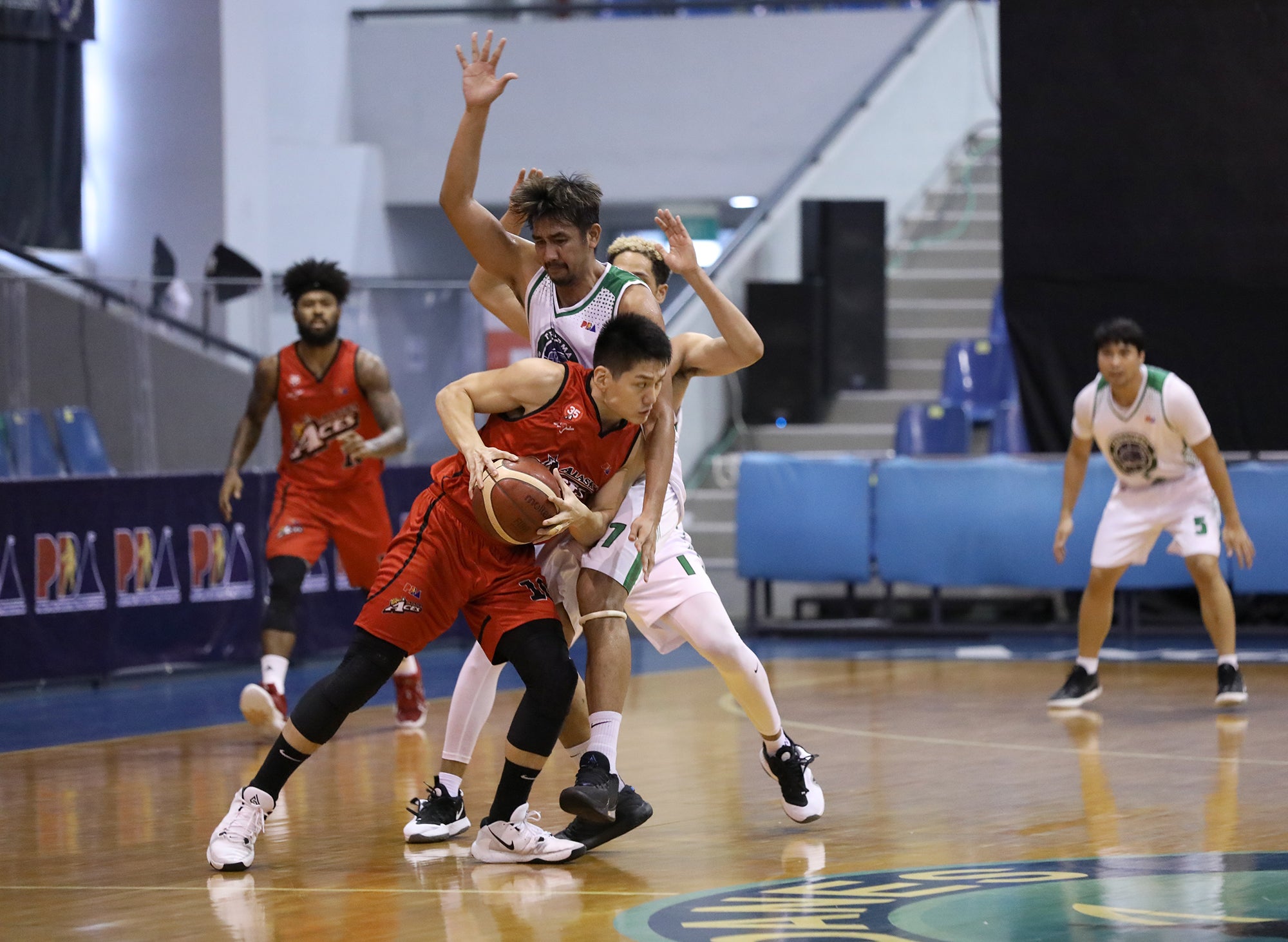 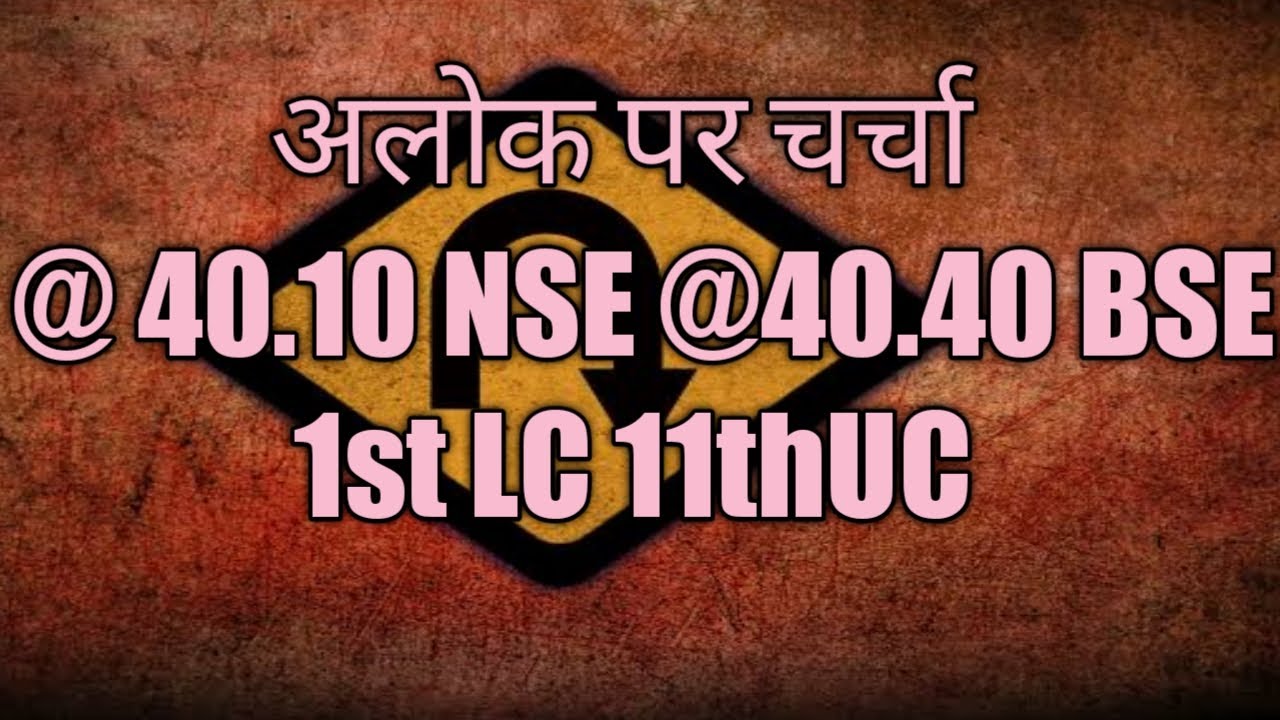