In a huge setback for UK’s Prime Minister Boris Johnson, the UK Supreme Court has ruled that his advice to the Queen to suspend Parliament was ‘unlawful’. The unanimous decision was reached by all 11 justices on the Supreme Court bench. The top court has now left it up to Speaker of the House to decide what to do next. Boris Johnson had suspended Parliament for five weeks earlier this month, saying it was to allow a Queen’s Speech to outline his new policies. But opponents had claimed that Johnson wanted to stifle the debate over Brexit by suspending Parliament. 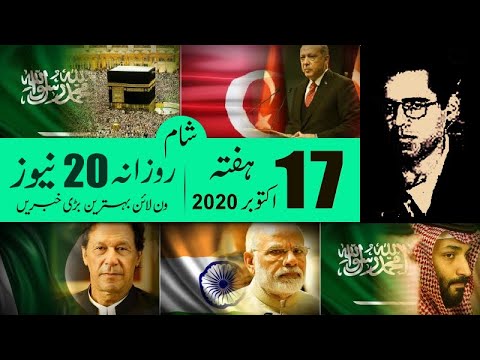