LONDON — The food package, spread out on a carpet, included a can of beans, an assortment of fruit, vegetables, snacks, and sliced bread and cheese — provisions from a government program that provides low-income students with free lunches.

But when pictures of the packages, delivered to students at home as lockdowns have shuttered schools across England, circulated on social media this week, they were roundly condemned by parents and anti-hunger activists like the soccer star Marcus Rashford.

The portions were meager, raising concerns about whether children were getting enough nutrition during the coronavirus pandemic, and the government had overpaid for them, the critics said.

“Public funds were charged £30,” or more than $40, said one parent, who posted a widely shared photo on Twitter of one package that she said was supposed to last 10 days. Compared with items at her local supermarket, she said, “I’d have bought this for £5.22.”

Chartwells, a contractor responsible for providing the lunch package circulated on Twitter, said on Tuesday that the photo contained enough for five days of school lunches, not 10, and that the charge for it, including distribution costs, totaled about $14.

But that was not enough to tamp down the outcry, and on Wednesday the government said it would reinstate voucher programs next week that would give parents the option to buy meals themselves.

Under the program, schools receiving funding to provide lunch for lower-income students gained incentives if they sent lunch packages to their homes. The food items, according to the Department of Education’s website, should be used to prepare “healthy lunches” and cater to students with “special diets.”

The mother whose photo went viral said she welcomed the news of the turnaround. “Most people can get a lot more mileage out of the vouchers than anything that’s been put out in the bags and boxes,” the woman, identified only as Lisa, said on the Leading Britain’s Conversation radio station.

On Monday, Chartwells said it would refund costs “where our food parcels had not met our usual high standards” and would “apologize to anyone affected.” A free breakfast would be included in packages sent out from Jan. 25, they added.

Mr. Rashford, who plays for Manchester United and has been a driving force for free meal programs during the pandemic, called the packages “unacceptable” and said that Prime Minister Boris Johnson had promised him a “full review of the supply chain.”

“These food parcels do not meet the standards we set out and we have made it clear to the company involved that this is disgraceful,” Mr. Johnson said on Twitter.

“The photos being shared on social media last night and today are completely unacceptable and do not reflect the high standard of free school meals we expect to be sent to children,” said Vicky Ford, minister for children and families.

But some critics accused the government of shifting blame onto contractors and said it was a sign of wider struggles that marginalized people faced with Britain deep in another lockdown.

“It’s really shocking that profiteering is happening in this crisis,” said Kath Dalmeny, chief executive of Sustain, a food and farming charity. She added that there was a lack of transparency around how big companies won contracts and that the government had not adequately recognized that low-income families would struggle to get food during the lockdown.

The free meals program was offered to students from households receiving government benefits, including those earning less than 7,400 pounds a year after tax.

But families earning above that threshold also struggle to put food on the table, said Ms. Dalmeny.

“There is a political deep prejudice among our government against giving people money — even in a pandemic,” she added. “Unfortunately it’s the kids who end up suffering.”

The incident was part of a pattern of private companies being given government contracts scrimping on quality to maximize profits, according to The Good Law Project, a governance watchdog. Mr. Johnson’s government has awarded billions of dollars worth of pandemic-related contracts to companies with political connections, no relevant experience and histories of controversy, often fast-tracking them ahead of competitors.

“There is a culture of central government just not being interested in delivering high-quality services to the population,” said Jolyon Maugham, the group’s director, adding that the country needed more ways to seek accountability and transparency.

About 1.4 million children claimed free school meals in the 2019-2020 school year, according to government figures.

Of the photographs, Ms. Dalmeny said they went viral because they spoke to people’s hearts. “If you imagine feeding a child on that, week after week.” 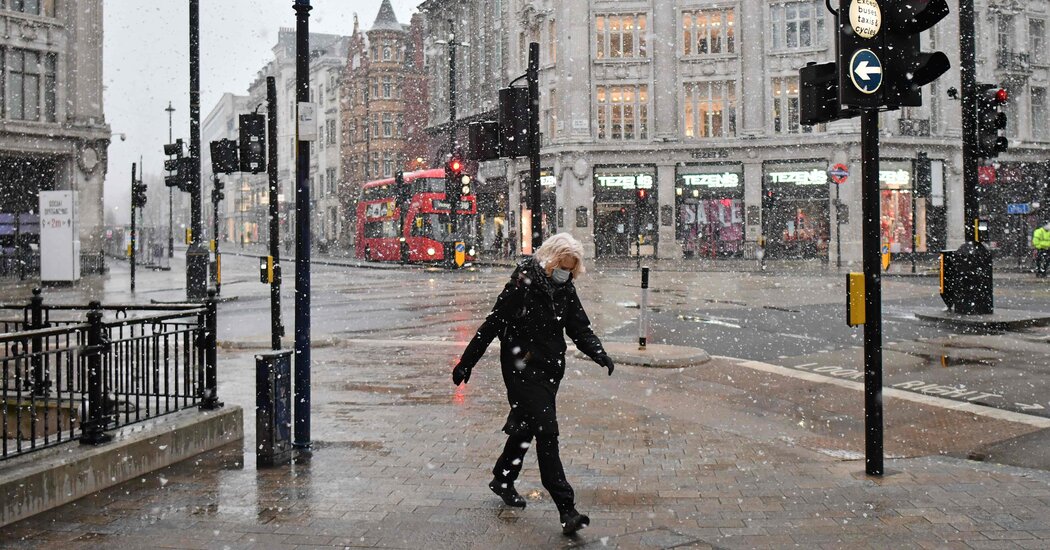 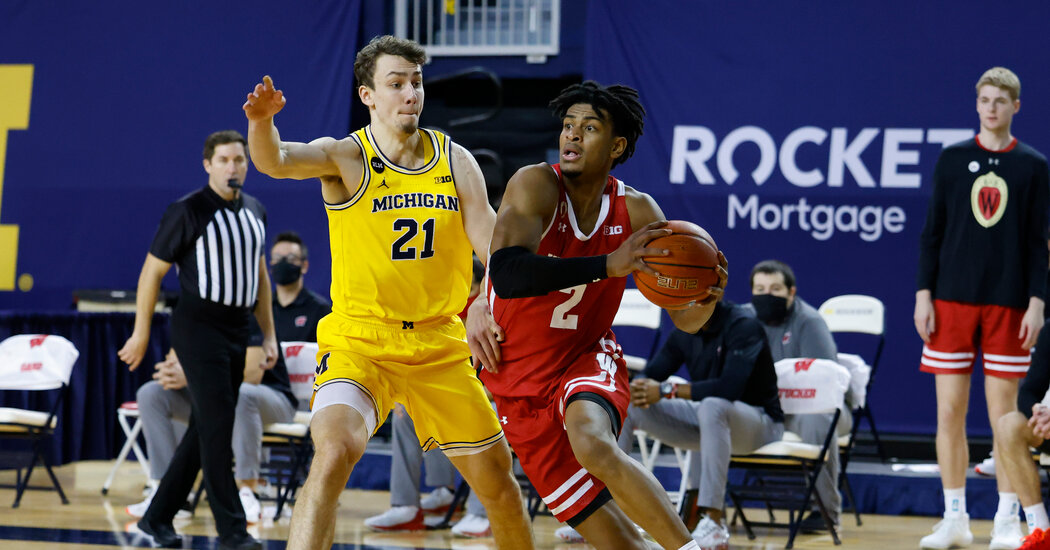 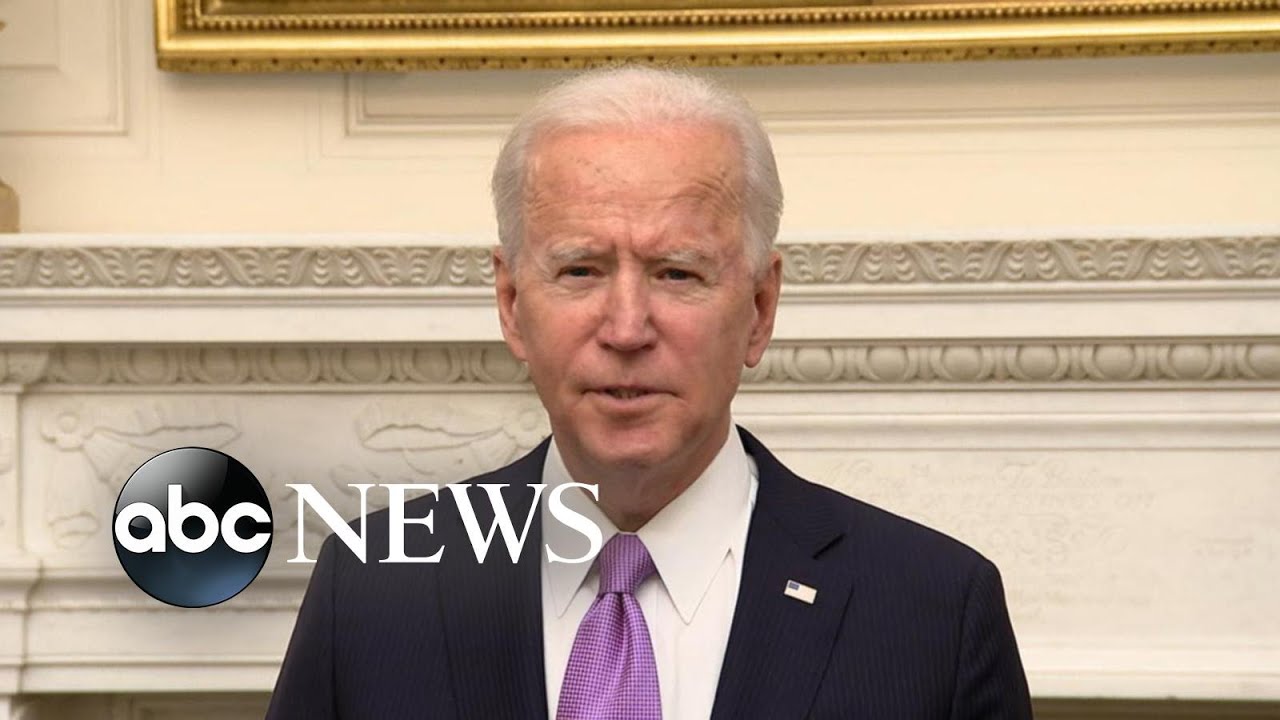