BENGALURU: In a huge relief to Infosys, the company has received a clean chit from US markets regulator Securities & Exchange Commission (SEC) on the whistleblower complaints that roiled it last year (see graphic). The company’s share price gained 12.7% to end at Rs 594 by close of Tuesday’s trade on the BSE.

Infosys said it received a notification from the SEC that the commission had concluded its investigation. The IT company added it does not anticipate any further action by the SEC on this matter. “The company has also responded to all the inquiries received from the Indian regulatory authorities and will continue to cooperate should there be any additional requests for information,” Infosys said in a statement to the stock exchanges.
Anonymous whistleblowers had alleged through two letters, which were widely circulated, that the CEO compelled the finance and sales teams to dress up their books to show higher revenues and profits.
The letters, made public in October, had wiped out over Rs 53,100 crore (more than $7.5 billion) worth of investor wealth.
In January, Infosys had said that the audit committee which investigated the allegations had found no evidence of financial impropriety or executive misconduct. The audit committee had conducted an investigation with the assistance of independent legal counsel Shardul Amarchand Mangaldas and PricewaterhouseCoopers.
The company said the investigation team conducted 128 interviews with 77 persons and identified 46 custodians for collection of relevant documents and electronic data. It also reviewed over 2,10,000 documents from electronic sources and imaged devices, with over 8TB of electronic data processed.

Would be surprised if India doesn’t allow export of Hydroxychloroquine to US: Donald Trump 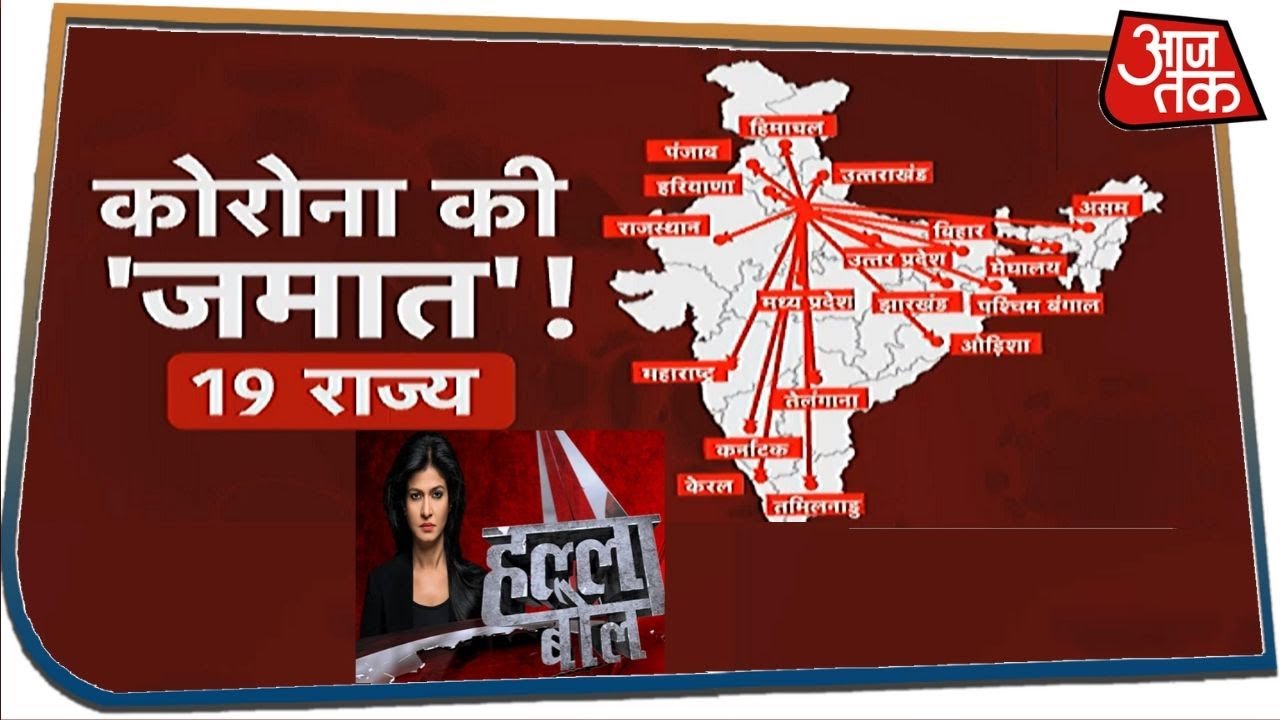